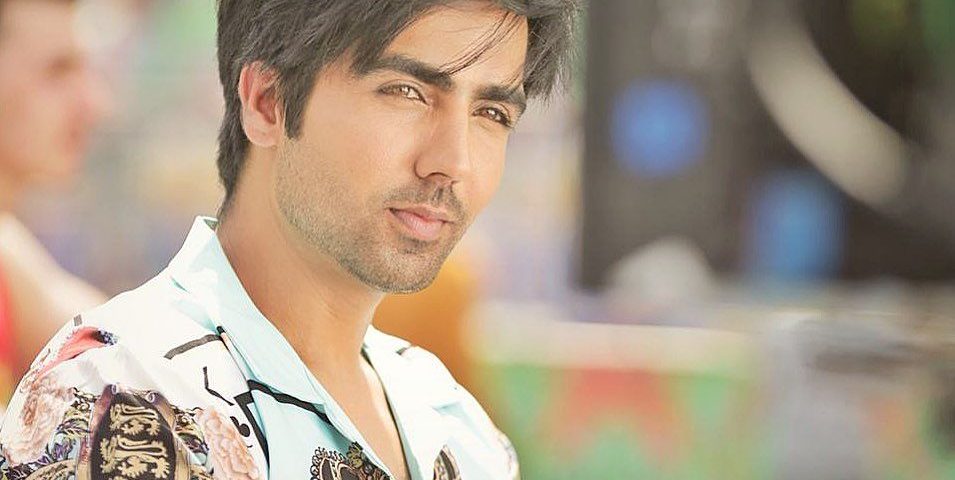 Hardavinder Singh Sandhu, an Indian actor, and singer who made his first music song named Tequilla Shot’ for which he gained much popularity. Thereafter, he dropped another song named ‘Soch’ in 2013, and Joker’ in the year 2014 written by Jaani. While in 2014, Sandhu made his acting debut through a film named ‘Yaaran Da Katchup’. Later in 2016, the singer remade a song named ‘Soch’ for the Bollywood film titled ‘Airlift’. His song ‘Naah’ was remade for the film titled ‘Bala’ as Naah Goriye sung with Swasti Mehul. However, there are many things to know about him that people don’t know about him. Here we have compiled some lesser facts for his fans, and if you are one of them, then have a look! 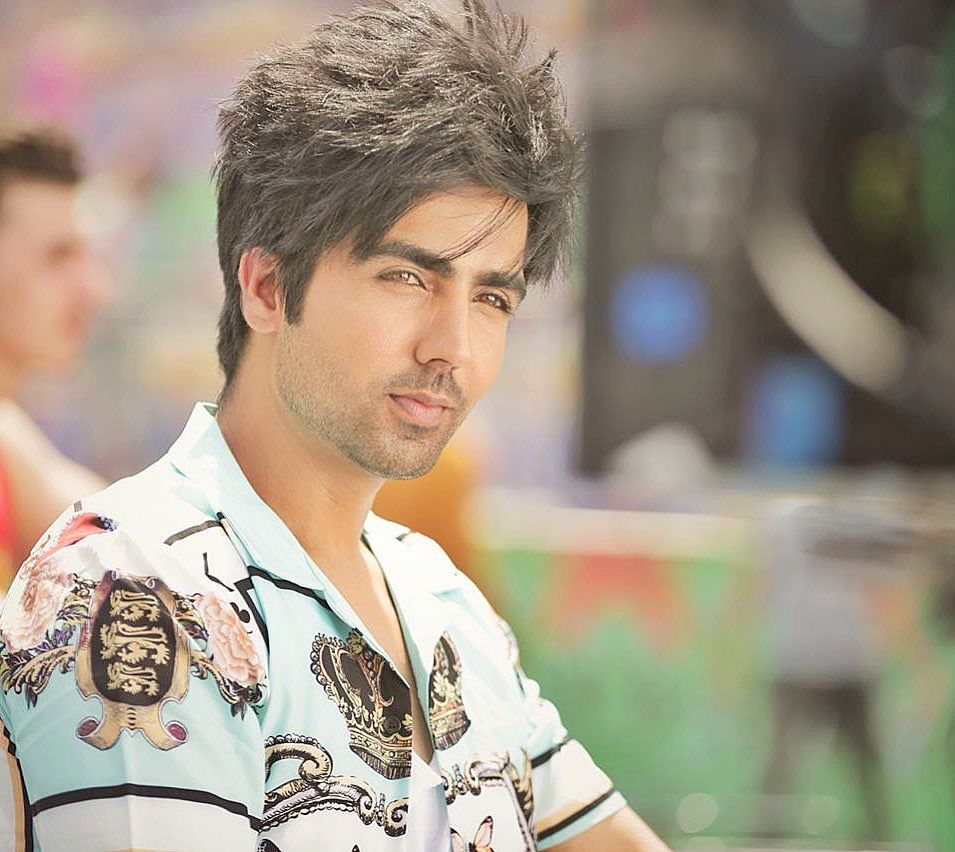 The actor had a love for sports and used to play cricket in his childhood. By following his passion, Sandhu took the start and played cricket for over a decade as a fast bowler. But unfortunately, he had an injury and this made him stop playing cricket.

Hardy Sandhu is known for being a multi-talented star who works as a fast bowler, and later became an actor and singer as well. And the best is that the actor got immense love and constant fame during his career life.

Hardy Sandhu is a well-trained singer as he moved his interest from sports to singing and then took vocal training for almost eighteen months and also dropped his first song titled ‘Tequila Shot’ which was composed by V. Grooves.

Hardy Sandhu took a part in the Under-19 Cricket World Cup which was held in the year 2004. And later, he had an injury and left the game in the year 2007.

During holidays and his leisure time, the most skilled guy loves spending his time along with his hobbies including gymming as he is a fitness lover and also loves dancing as it is an overall workout for the body.

Being a non-vegetarian, Hardy Sandhu loves eating Chicken Tikka, Butter Chicken, and Chickpeas. While among beverages, he always prefers smoothies instead of soft drinks to keep himself toned and maintained.

The actor, Hardy Sandhu loves playing and watching cricket as it has been his all-time love. When it comes to his favorite destination, he always praises the beauty of Thailand. And among films, some of them are most favorite including ‘Barfi’, ‘Ajab Prem Ki Ghazab Kahani’, and Punjab 1984′.