Kainaat Arora is an Indian actress who worked in the Hindi film industry and has acted in many Bollywood films. While she acted in the Bollywood debut film titled ‘Grand Masti’ in which she appeared as Marlow. The film was a 100 crore blockbuster comedy film. Among many hit movies, she acted in Mankatha and Khatta Meetha. Alongside, she is a great singer and sang in Malayalam films for which she got much recognition during her career life. She comes from a Punjabi family, basically from Saharanpur, UP, India. Well, there are many things that people don’t know about the pretty awesome lady. To know more about her, let us have a look at these unknown things we have compiled for you! 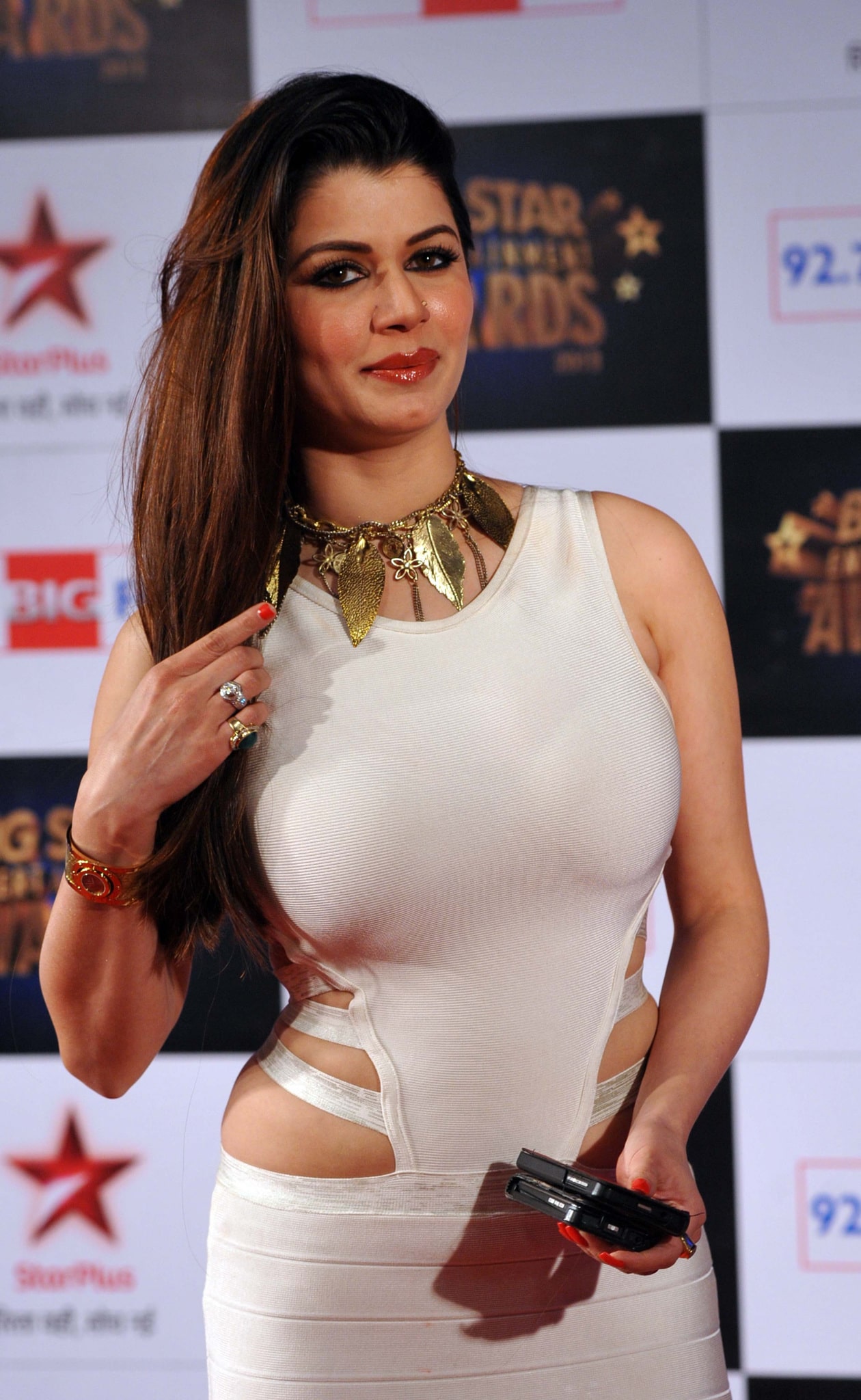 Fans are always in search of her most favorite celebrities to know more about them and their connections. Today, we are sharing some amazing things and one of them is that Kainaat Arora is the second cousin of the most loved Indian actress Divya Bharti (late).

Another amazing thing that many of us don’t know about her that she adopted an elder lady in 2012 and she takes care of her. It seems Kainaat Arora is living alone.

Kainaat Arora is a muli-talented star whose skills are not limited to just acting, yet she is a great model and worked for many notable brands. Also, she is a great singer and has sung for Malayalam movies.

After completing her formal education, Kainaat Arora completed her graduation in the field of Merchandising. Also, she joined the National Institute of Fashion Technology, located in New Delhi, India.

During her leisure time, the gorgeous actress, Kainaat Arora loves practicing dancing, yoga, and shopping to spend quality time with herself. Whenever she gets time, she loves shopping and visits her favorite malls.

Being a movie lover, Arora loves watching movies in her free time, and when it comes to her favorite, she counts a few names including ‘Dil Wale Dulhaniya Le Jayenge’, starring Shahrukh Khan and Kajol Devgan and ‘Vishvatma’. starring Divya Bharti.

Her favorite film director is Karan Johar. Kainaat Arora’s favorite color is Black. When it comes to her favorite countries, she loves visiting Germany. Once she wanted to go there but her visa was denied because her real name is Charu and her date of birth was false in her documents.