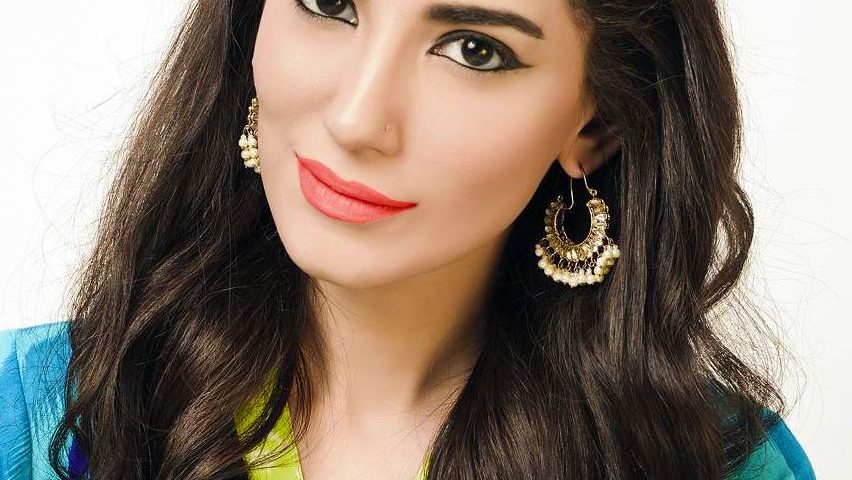 Naveen Waqar is a Pakistani television actress and is popularly known for portraying the role of Sara in the most popular serial Humsafar, aired in 2012. In the serial, she played a negative role for which she got acclaimed. Since then, she never looked back and appeared in many top-ranked serials including Alvida, Mol, Saya-e-Deewar Bhi Nahin, Kuch Na Kaho, and many more. In 2013, she made an appearance in the debut film Josh: Independence Through Unity, and it became a critically and commercially acclaimed film. Well, here we are bringing you some unknown things you probably did not know about her. 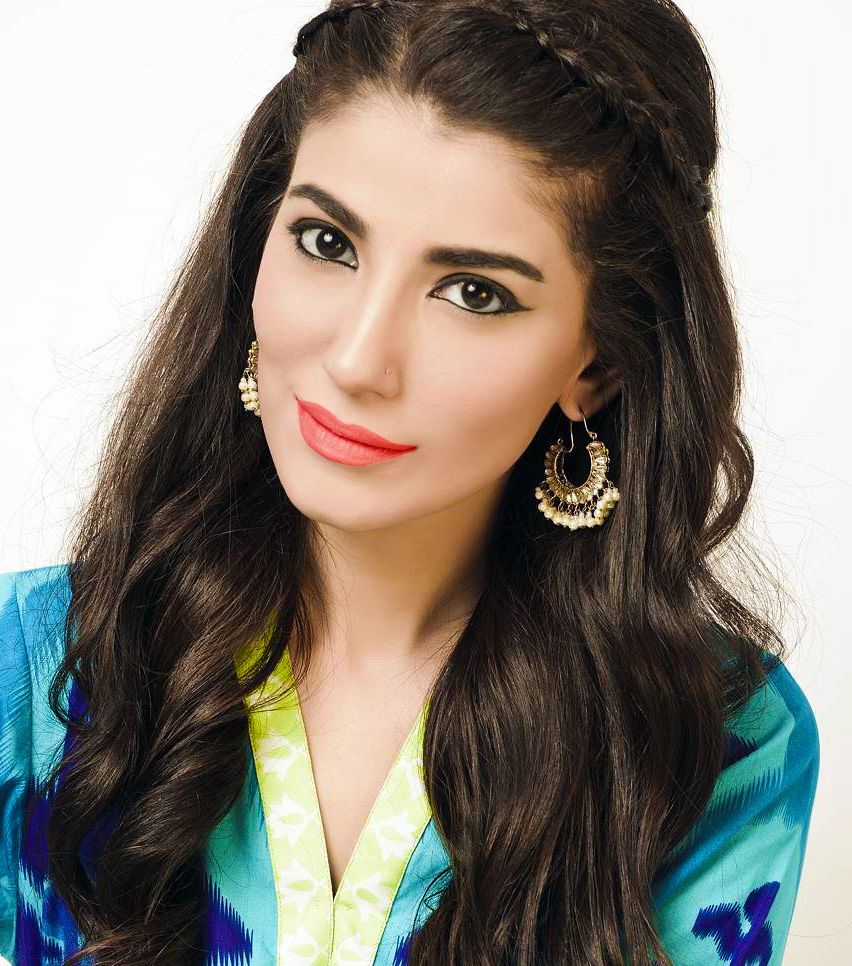 Among many top-watched television serials, her most popular role was Sara played in the serial “Humsafar” for which Naveen Waqar got huge success and appreciation.

In 2012, she got married to Azfar Ali, who is also an actor. But when things did not go well between them, they parted their ways in 2015.

Being a famous celebrity, Naveen Waqar is active on all her social media accounts where she interacts with fans and followers.

Naveen Waqar is a multi-talented star whose skills are not limited to just acting, yet she is also known for being a former VJ and RJ.

5- Another Most Popular Serial

After the blockbuster serial “Humsafar”, starring Fawad Khan and Mahira Khan, Naveen Waqar gave another most popular serial “Annie Ki Ayegi Barat” for which she got much success.

In 2017, Naveen Waqar also made an appearance in the short film titled “Musafir” in which she worked alongside Imran Abbas.

Apart from acting, Naveen Waqar loves watching television and movies and listening to music in her free time.