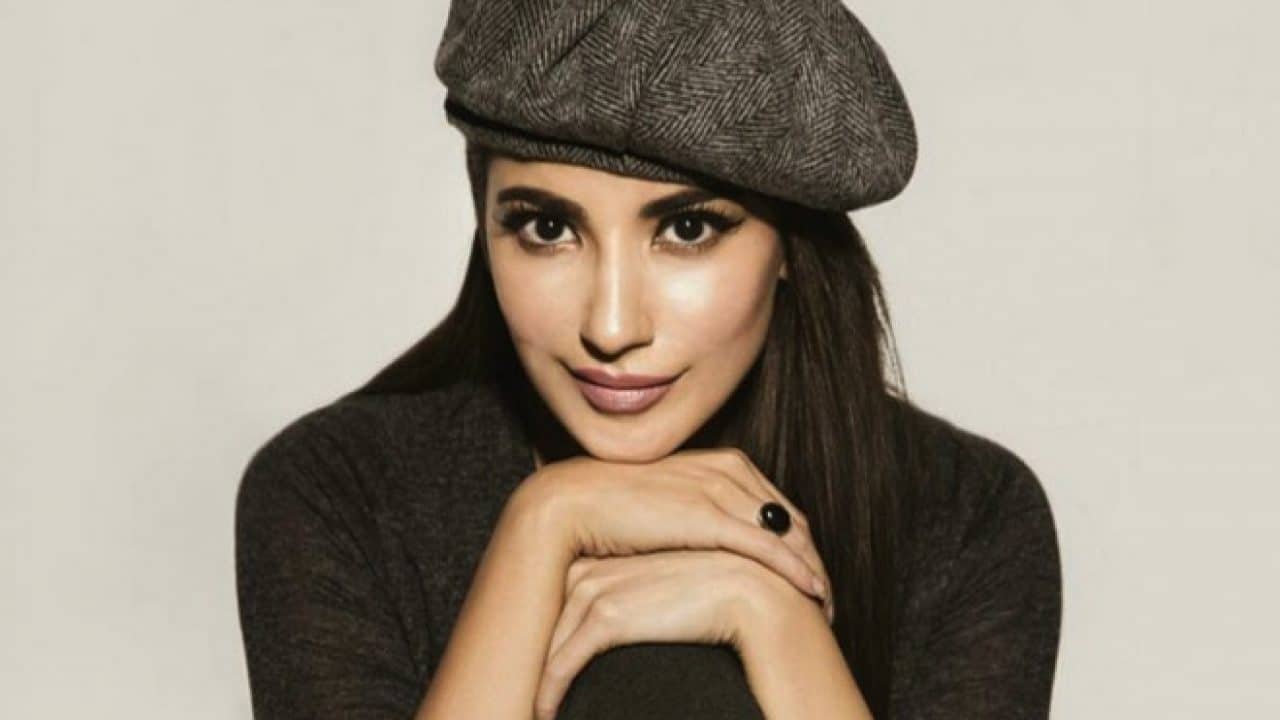 Naveen Waqar is a well-known Pakistani TV actress who has also worked as a former video and radio jockey. She has appeared in various TV serials for which she got huge acclaim. But she is mainly known for playing negatives roles. In 2012, she worked in the most popular serial “Humsafar” in which she played the role of Sara for which she gained much appreciation. She was born on 9th January 1985, Karachi, Pakistan where she grew up and studied. After completing her studies, she started her career as VJ Fuse which led her instant success.

Initially, Naveen Waqar took the start of her career as a VJ Fuse for which she got the greater success, and consequently, she was offered the role in the top-ranked serial “Humsafar” in which she appeared as Sara in a negative role. While she worked alongside Fawad Khan and Mahira Khan. Afterward, she worked in another project “Annie Ki Ayegi Baraat” which was aired on Geo TV. She is known for her amazing acting prowess that is enough to win the hearts of many. While her fans noted her for her stylish looks. Also, she has worked in “Alvida” featuring Sanam Jung and Imran Abbas. It had run in the year 2015. While some of her other popular projects include “Uff Meri Family”, “Mol”,” Be-Intiha”, “and others that are worth sharing. In 2018, she also worked in “Mah-e-Tamam” and also appeared in “Tajdeed-e-Wafa”. In 2019, she also performed in the serial “Bewafa” starring Ali Rehman and Ushna Shah played lead roles. However, Naveen Waqar has established herself as a great actress and also holds a special place in the Pakistan TV industry.

Naveen Waqar has achieved much fame and huge recognition for playing the best roles during her career life and she calls it one of the major life achievements.

Naveen Waqar initially married to the actor Azfar Ali in the year 2012, and when things didn’t go well between them, then she took a divorce in the year 2015.