Neha Sharma, a Bihari, Indian actress, flaunts the acting skills that make her stand out among all. Apart from acting, she is managing her modeling career as well. She is basically from Bihar and did schooling from the Mount Carmel School located in Bhagalpur. Later, she did a course in Fashion Designing from the National Institute of Fashion Technology, located in New Delhi. After completing her studies, she then took the start of her career through a Telugu film industry where she made her debut movie named ‘Chirutha’ which was released in 2007. Since then, she continued to struggle and appeared in many films. Apart from this, she did various modeling assignments for many notable brands. However, still, many of us don’t know more about her. So, give it a read! 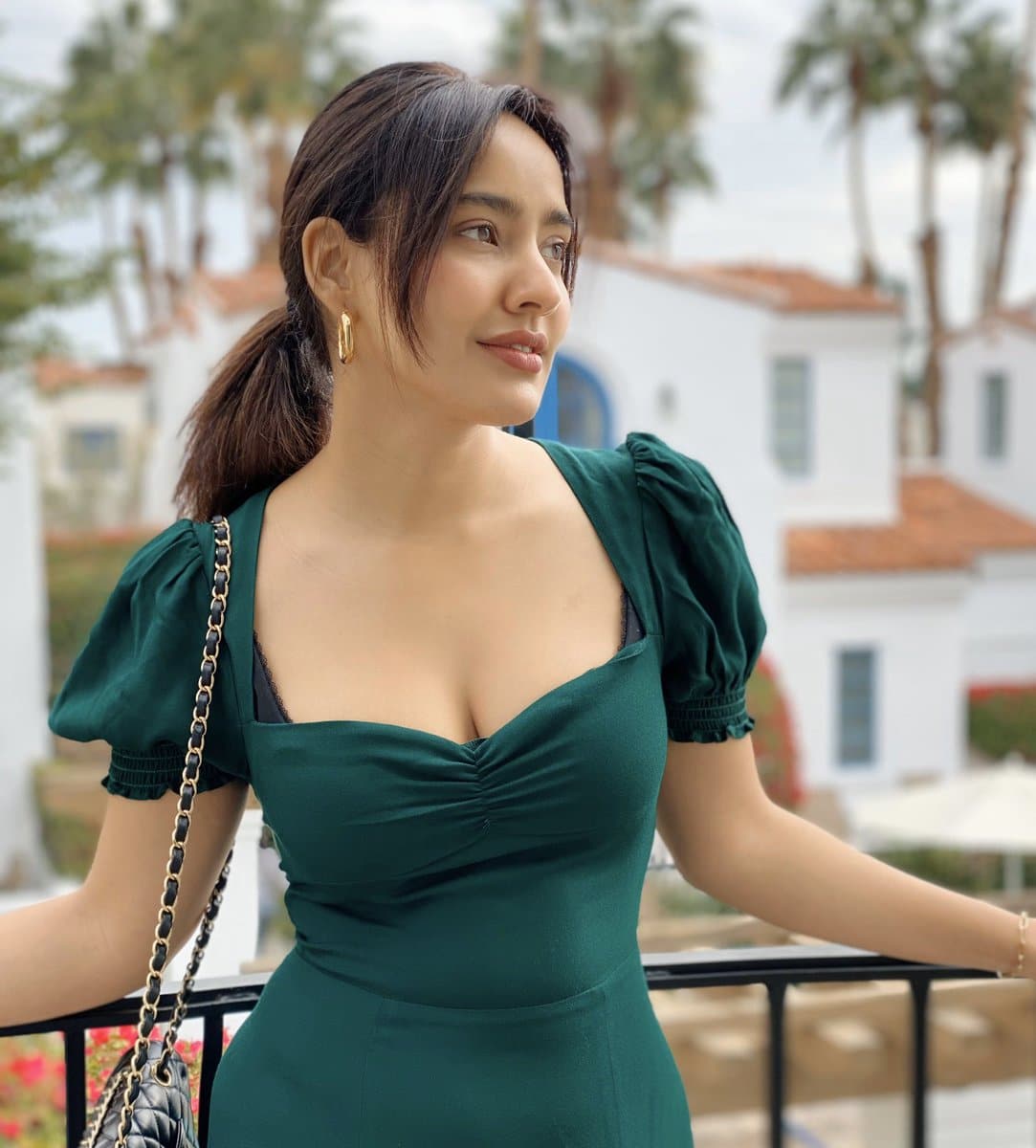 The actress has not a filmi background, but she has a strong Political background as she is the daughter of Ajit Sharma who is a well-known politician and has made his place in the field of Politics.

The actress always feels love keeping herself busy in some activities including reading, listening to music, cooking, and watching movies to make her free time productive and relaxing.

Neha Sharma is an animal lover and loves having pets. Once she revealed that she has a pet dog with whom she loves to spend her free time as she always takes care of it and also plays with it when she gets time.

Neha Sharma is fond of eating sweets and desserts. In an interview, the actress revealed her favorites and when it comes to her favorite cakes, she counts a few names including Carrot Cake.

She is a person who never forgets to express her inspiration and admiration for her most favorite actors including Adam Sandler, Ryan Gosling, and Will Smith. While among Bollywood actors, she adores Vidya Balan, Madhubala, and Aishwarya Rai Bachchan.

Being a movie lover, the actress, Neha Sharma never forgets to take some time out for watching movies, and when it comes to her favorite films, she counts a few names, such as; The Pursuit of Happyness, Happy Gillmore, and Million Dollar Baby.

7- Aspired to become a Fashion Designer

Neha Sharma, as she studied Fashion Designing, earlier wanted to become a fashion designer, but later, she developed her interest in acting and modeling. And she then decided to pursue it as a career. She considers Kate Moss as her inspiration. Kate Moss is a fashion icon.

Neha Sharma is a well-trained, professional dancer and learned dance forms including Kathak, Street Hip Hop, Latin dancing Salsa, Jive, Jazz, and Merengue. This is incredible that she manages acting, modeling, and her dance profession in a balanced way.