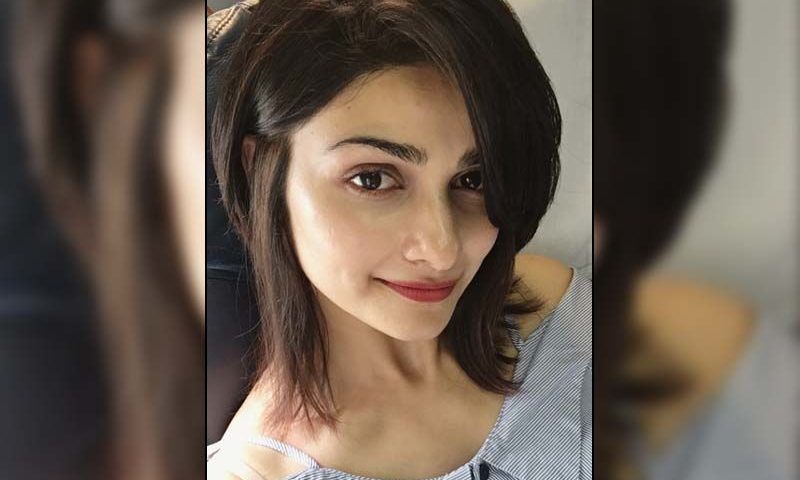 Prachi Desai, one of the most acclaimed stars, has been working in Bollywood films and television. Apart from this, she has also worked in Hindi language films. She took the start of her career through a successful television drama ‘Kasam Se’ which was aired on Zee TV. While she then made her film debut through a Bollywood film named ‘Rock On’ which was released in the year 2008. Additionally, she worked in many films including Life Partner, Once Upon a Time in Mumbai, Bol Bachchan, and many others that are worth sharing to watch. Also, she is the brand ambassador, endorser, and spokesperson of Goa Tourism and Neutrogena products in India, and many others. However, here we have compiled some lesser facts to know more about her. So, let us have a look! 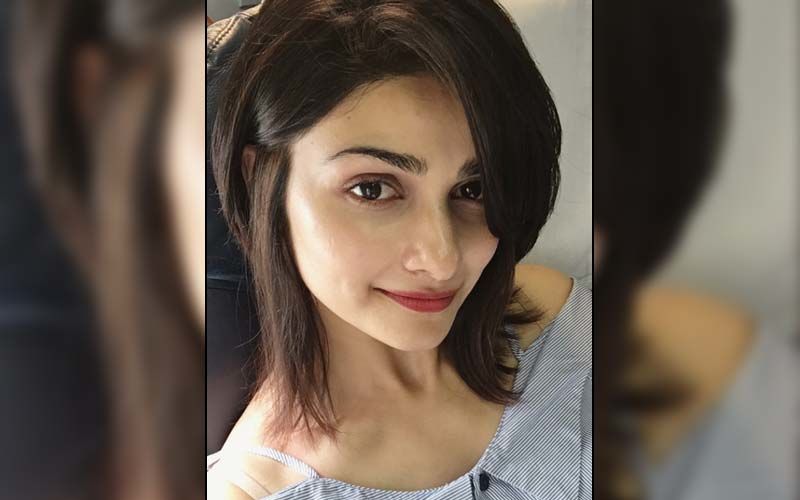 Prachi Desai is an avid reader as she has a reading habit since her childhood and still continues. She loves reading fiction, non-fiction, and comic books in her leisure time to keep herself updated with different perspectives of authors.

During her free time, the skilled star, Prachi loves sketching and often practices dancing to keep herself productive during holidays. This way, she can give time to herself after the long shoots.

Being a fitness lover, the actress regularly workouts and practices yoga asanas to keep herself fit and healthy throughout the day. That’s the reason she never misses any single day of her workout and yoga regime.

Prachi Desai is a vegetarian as she loves taking a healthy, nutrient diet. Also, she takes smoothies and among other beverages, she loves having coffee and green tea which helps her to maintain her overall weight.

She often has a cheat day every week on Sunday, and then she never compromises on junk. She loves eating Pizza, Chocolate Mud Cake, Cheese Risotto, and Lemon & Arugula Rigatoni.

Being a movie lover, the actress loves watching movies whenever she gets time for herself, but when it comes to her favorite movies, she always counts a few names including Jab We Met, Dil Chahta Hai, Dil Hai Ke Manta Nahin, Kapoor & Sons, and Jo Jeeta Wohi Sikandar.

Among top-rated television shows, Prachi Desai loves watching Friends starring Jennifer Aniston and others, and another is ‘Hot in Cleveland’ Tyrant. While among Hollywood movies, her favorite one is ‘Pretty Woman’.