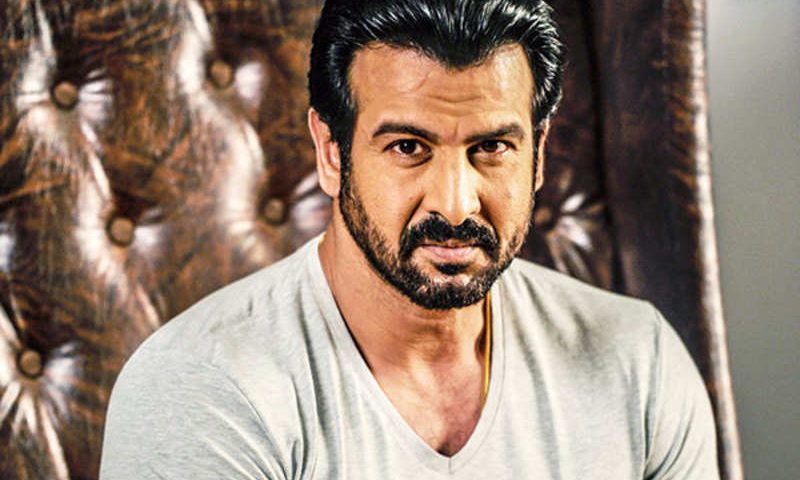 Ronit Roy the Indian serial’s best husband known for his Cast as Mehir was born in the year 1965 on October 11th. Ronit has been a part of not only Indian serials but the Indian film industry as well. He is famous for his good roles and respective acting in his career according to his assigned role. He has also earned fame and has earned a name for himself in the Bollywood and overall television industry. Still, if you don’t recognize him, then let us talk about his Bollywood debut film. Yes… He is the one who has acted in the most popular film of that time named ‘Jaan Tere Naam’ which was released in the year 1992. What’s more? All songs of that movie became popular and he got much recognition. And that’s amazing! Let us get to know this successful and charming actor’s facts that were not quite known to us! 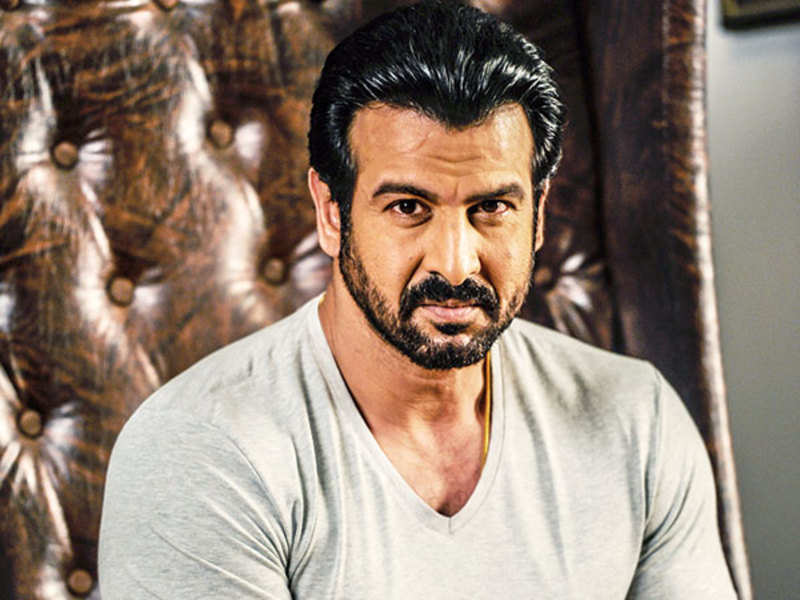 1- Comes from a Bengali Family

Ronit Roy belongs to Nagpur, Indian he is an actor and businessman who started his career in 1984 and can be seen on the silver screen on and off. He is a Bengali and is the oldest son to business tycoon Brotin Bose Roy and Dolly Roy.

Ronit spent his childhood in Ahmedabad, Gujrat, and completed his primary education there. Ronit has a degree in hotel management. He then moved to Mumbai and stayed with Subhash Ghai as Ronit wanted to be a part of the Bollywood film industry. Ronit then worked as a trainee at Mumbai’s Sea Rock Hotel because he loved to explore the profession he gave a go in his early education.

Ronit Roy accepted his first role in the Balaji Telefilms serial Kammal and then with that on Air he got offered his start of becoming famous in Tv serial Kasauti Zindagi kay with role Rishabh Bajaj assigned a business tycoon. This was the start of his success and then he got landed in his famous role as Mihir Virani in Kyunki Saas Bhi Kabhi Bahu Thi.

Ronit aka Mihir Virani was a part of the famous reality show Jhalak Dikhla Jaa which was a dance reality show back in 2007, then in 2008 Yeh Hai Jalwa as a contestant.

5- Part in the industry as Host

If his famous tv serials were not enough to get him famous Ronit Roy got landed in various roles not only for acting but also as a show host in Kitchen Champions in the year 2011 which was aired on Colors TV.

7- Not just an Actor

Ronit Roy has not only earned a name in the Film Industry as an actor but also as a businessman he owns a company named Ace security and Protection-agency which caters to big Bollywood stars like Shahrukh Khan, Amitabh Bachan, Salman Khan, and many other Bollywood actors. They also provided protection to the film crew for Lagaan, Dil Chahta hai, and many other movies.

Ronit Roy has a brother that often appears on the silver screen on and of this duo brothers have hosted many shows and television ads also. Ronit has a daughter with his first wife Joanna they separated in 1997 then he married actress Neelam Singh and has two children with her.