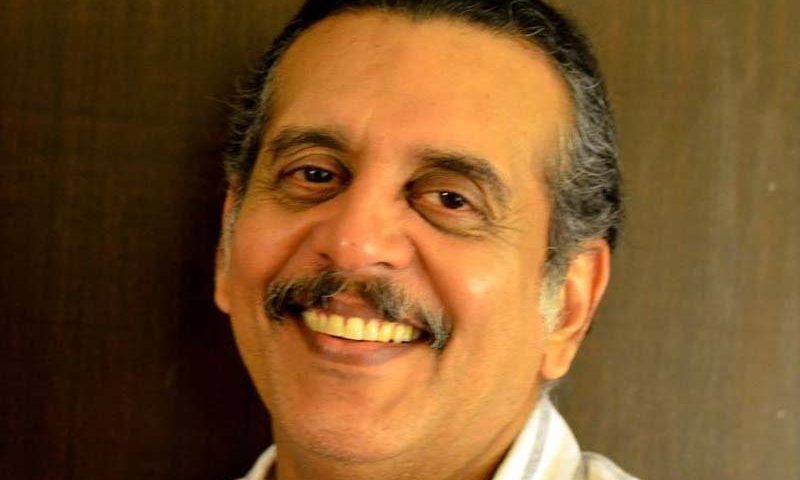 Shishir Sharma, an Indian actor who works in the Indian film and television industry. He did many film and television projects for which he got acclaimed. While some of them are popular including ‘Ghar Ki Lakshmi Betiyan, aired on Zee TV channel, ‘Yahan Mein Ghar Ghar Kheli’ in which he appeared as Jagmohan Prasad, and many more are prominent. What’s more? You will be amazed to know that he has worked in more than 40 films and television serials. And the most famous projects are ‘Swabhimaan’, ‘Bombay Boys’, and others that are worth watching. However, here we are bringing you some unknown things that you probably did not know about him. 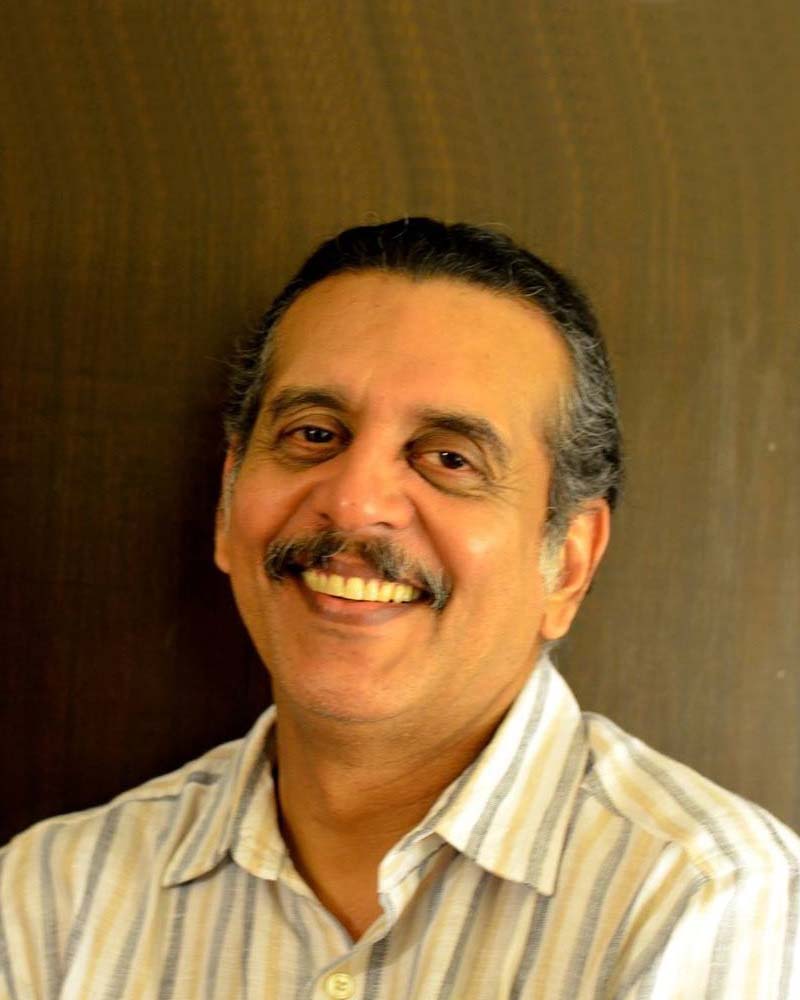 The actor Shishir Sharma belongs to a Hindu family, born in Mumbai, India where he raised and grew up. He completed his education from Narsee Monjee Insitute of Business and Management, located in Mumbai from where he pursued a degree of MBA.

Among various film, television, and short film projects, one of the most popular is ‘Choti Si Guzarish’ which was a short film, released in the year 2017. It features Inder Kumar and others who played their roles effectively.

In 2015, the actor made an appearance in the web series titled ‘ Permanent Roommates’ which became an instant hit and he got positive feedback for giving outstanding performance.

Shishir Sharma has worked in the Indian Teen television drama serial ‘Miley Jab Hum Tum’ which was aired on Star One from 2008 to 2010. The serial features Mohit Sehgal, Arjun Bijlani, and others.

Being a music fan, Sharma loves listening to his all-time-favorite veteran singers, such as; M. Rafi, Lata Mangeshkar, and Asha Bhosle, who are still remembered for their melodious voices and singing style.

Shishir Sharma is quite active on social media platforms but with not much fan following. It seems like he is not using social media accounts frequently. While we got to know that he has 6,230 followers on his Instagram account.