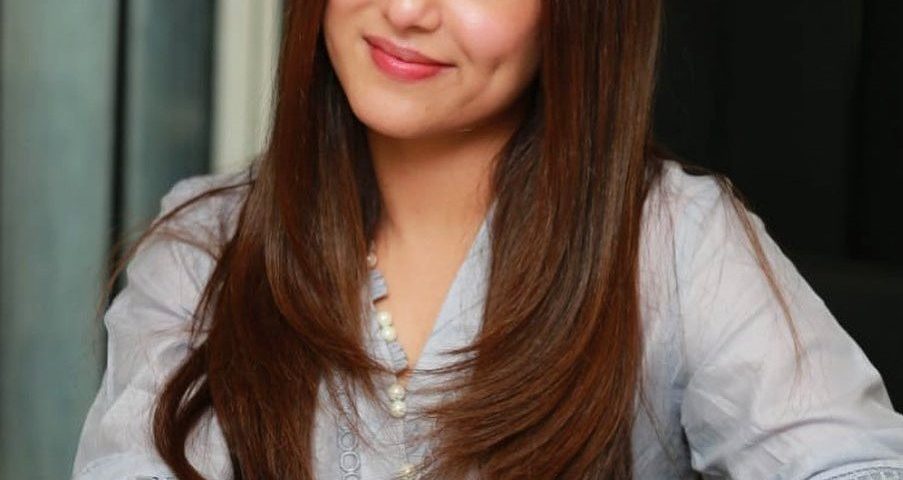 Ushna Shah, a well-known actress, works in the Pakistani entertainment industry and established herself as the best actress. She has worked in many top-ranked television serials including ‘Alif Allah Aur Insan’, and others that are worth watching. Also, she has modeled for various top-notched Pakistani brands. Alongside, she made a presence in some Pakistani films including ‘Bashar Momin’ a thriller released in 2014. She got huge applause and much appreciation for giving brilliant performances during her career life. However, here we have some more information you probably did not about. So, let us have a look! 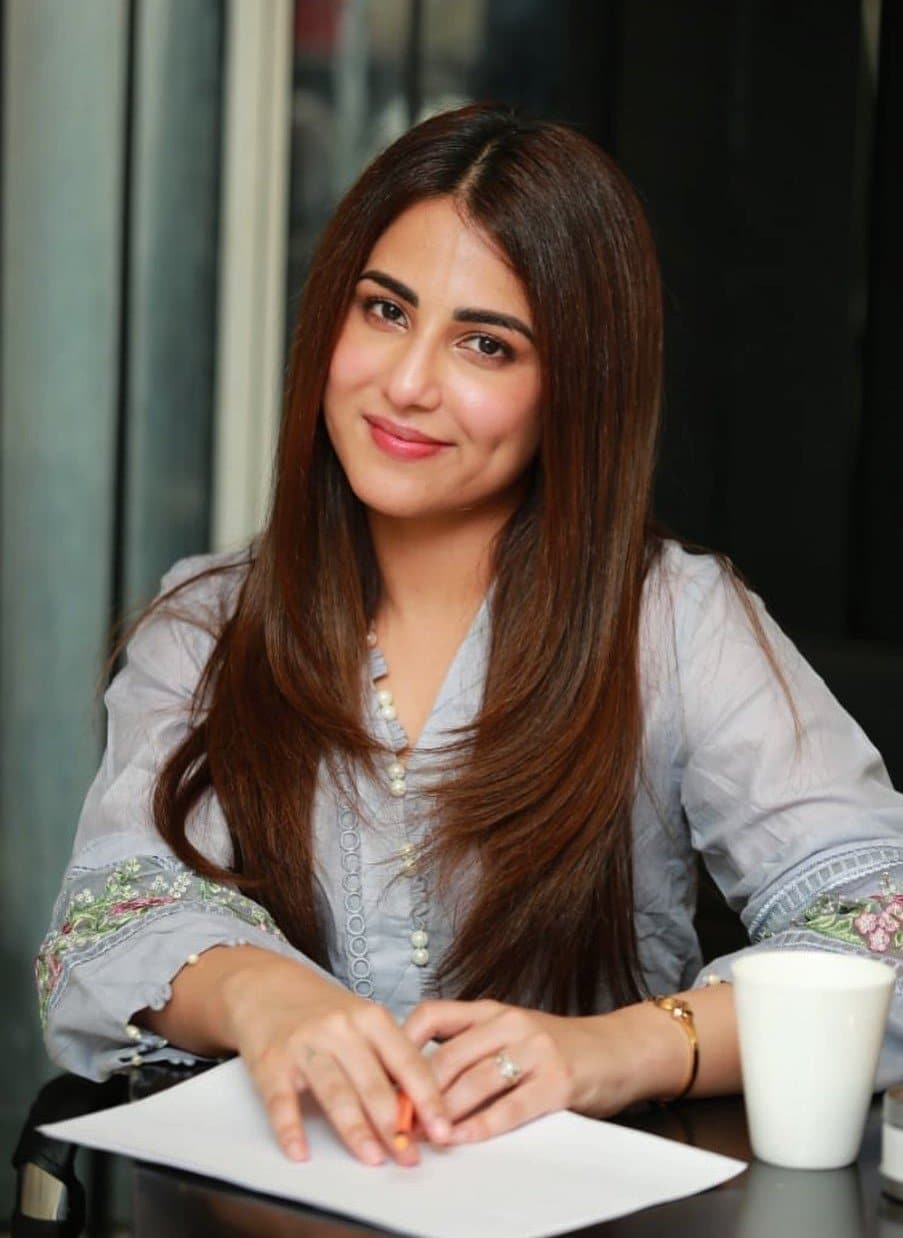 Besides acting and modeling, Ushna Shah loves reading books, listening to music, and partying with friends.

Ushna Shah is an active user on social media platforms. Mostly, she interacts with her fans and followers on her Instagram handle.

Ushna Shah is known for being a fitness freak and she loves maintaining her physique. She loves doing workouts and yoga asanas.

4- Association with the Industry

Ushna Shah has a strong association with the industry as she is the daughter of the veteran actress Ismat Tahira and a younger sister of Isra Ghazal.

The actress is a foodie kind of person as she loves eating Pakistani desi food, but she always eats healthy food.

Among many, one of the most popular serials may include ‘Alif Allah Aur Insan’ for which she got much love and appreciation.