A popular theatre artist, actor, director, producer, mommy, home chef, travel, and food blogger, Vandana Sajnani is a master of all trades. She has a huge fan following on all her social media accounts and in real life too. She is praised by everyone because of the multiple talents that set her apart from others. Vandana has achieved so much during her career life. She has been ruling over the hearts of millions. And the best is, her fans and admirers can’t stop praising her for her achievements and long-lasting success. Indeed, she has built her prolific career by working in dynamic fields. However, this doesn’t end here as we are going to share some lesser facts to get to know about her personal and professional life. So, let us have a look! 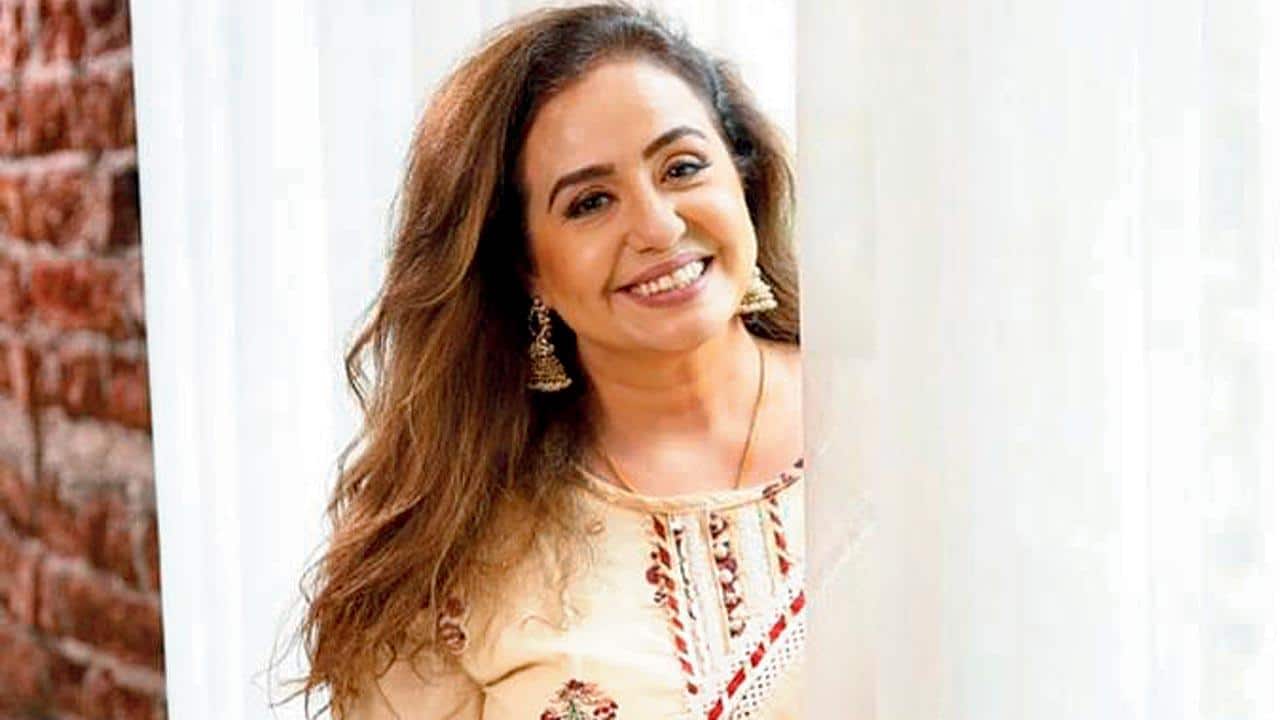 In her primitive years, the now-44-year-old actor kick-started her career with Dinesh Thakur’s plays like Aadhe Adhure, Aapas ki Baat, and Bhaagam Bhaag to name a few.

Her roles in English adapted plays or movies include, but are not limited to Wait until Dark and Champagne in the House. It was in Ram Gopal’s Main Madhuri Dixit Banna Chahti Hoon (2003) that Sanjnani was critically appraised for her role.

Her contribution to Bollywood can be summed up in Bhishma, Corporate, and Dil Dhadakne Do, the latter being her most recent big-screen endeavor. Popular television shows like Kartavya, Shaheen, and Sukanya were also a notable part of her acting career.

In October 2003,Vandana had the gumption to launch her own theatre company, the Moksh Creations. Under its canopy, she directed and lead acted in plays like Please Divorce Me Darling which, to say the least, were national successes. One of her creations made it to the McDowell’s Signature theatre festival and traveled countrywide. Amongst her friends, she is the Ekta Kapoor of theatrics.

Vandana directed, produced, and wrote Caught in the Web in 2014, starring her husband Rajesh Khattar, while Fourplay remains the company’s latest famed web series. The done-it-all director and producer claim she would love to make something like the American show Desperate Housewives for television.

Vandana Sajnani met Rajesh Khattar, a television and film actor, through Himesh Reshammiya. The duo tied the knot on 5th May 2008. This was her first marriage, and Rajesh Khattar’s second; previously married to Neelima Azeem, the mother of Shahid Kapoor and Ishaan Khattar. The couple has two dogs together named Mike and Jack.

Becoming a mother was not a walk in the park for Vandana. The woman-of-steel and her husband welcomed their son, Yuvaan Khattar, after three mid-term miscarriages, three IFVs, IUIs, and surrogacy setbacks for over a decade. She fought against all odds to prematurely give birth to her son and fulfill her lifelong dream of becoming a mother.

From pre and postpartum depression to ageist trolling, Vandana has bounced back each time, knocking out the biological clock-ticking narrative and overtly advocating for mental wellbeing in all her interviews and social media interactions.