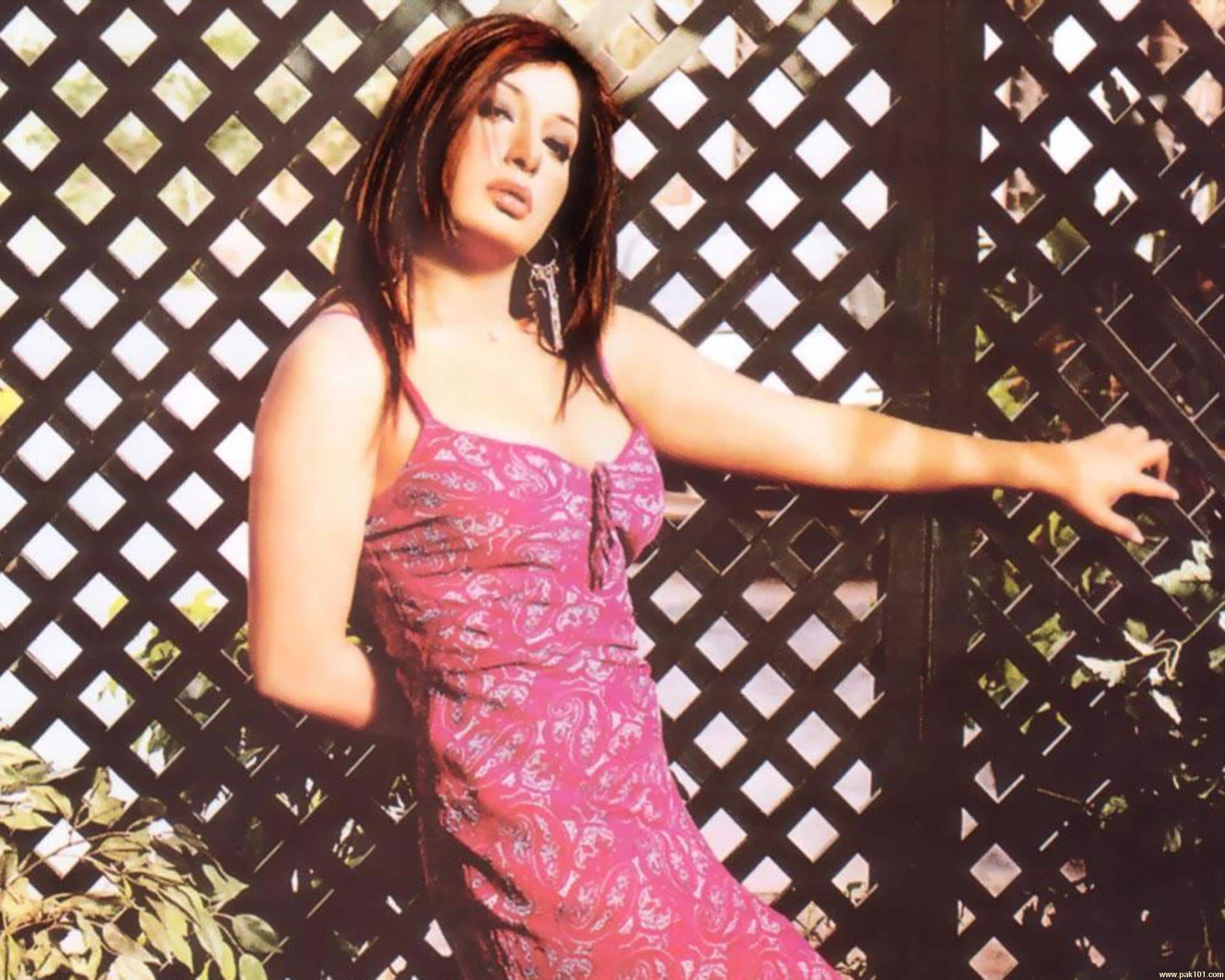 Ayesha Jahangir is best known for her stage name Nirma which is given by a film producer, Ejaz Durrani. She is a former Pakistani Lollywood film, television and stage actress.  Film producer Ejaz Durrani gave her the stage name Nirma. She was born on 21st July 1974 in Kuwait. Her childhood spent in Kuwait where she completed her early education. Her family moved to Lahore when her father died.

Nirma started her career in 1996 as a model. Later on, she appeared on the television screen as an actress with her first play “Ranjish”. Next, she then portrayed in the television serial Do Chand. Since then to 2014 she has played in many famous dramas. In 2007, she appeared in the famous Kamran Qureshi directed TV serial drama “Sarkar Sahab”, as Gul Ara along with Asif Raza Mir and Imran Abbas. The drama is based on the culture of the Cholistan desert and Dubai.

She made her film debut in 1996 in the Lollywood film “Bazigar” along with Meera, Babar Ali and Javed Shaikh. She has played about 40 films in Pakistan. Her one of the best performance was films was the 2003 Pakistani Urdu language film “Yeh Wada Raha” alongside Zara Sheikh and Shan Shahid which is directed by Sanjeeta. She played the role of the daughter of a mafia boss. In the same year, she played in the romantic comedy theater film “Shararat” along with Shan Shahid, Baber Ali, and Reema. This film is the story of a Pakistani-American guy who returns to her native village in Punjab.

Despite many famous movies and dramas, she has also played in many Punjabi stage dramas and various music videos. Her last performance in Lollywood was an Urdu film “Sher e Pakistan” along with Shaan Shahid, Saima Noor, Moammar Rana, Reema Khan, and Resham, in 2014. After this film, she quitted the acting.

She is also known as one of the best dancers in Pakistan. Her popularity was not located in Pakistan but she is also famous in India. An Indian singer, Daler Mehndi has approached her for his music videos. In short, she is one of the famous names of the Pakistan film industry.

Known For: Famous for starring in Nikah movie