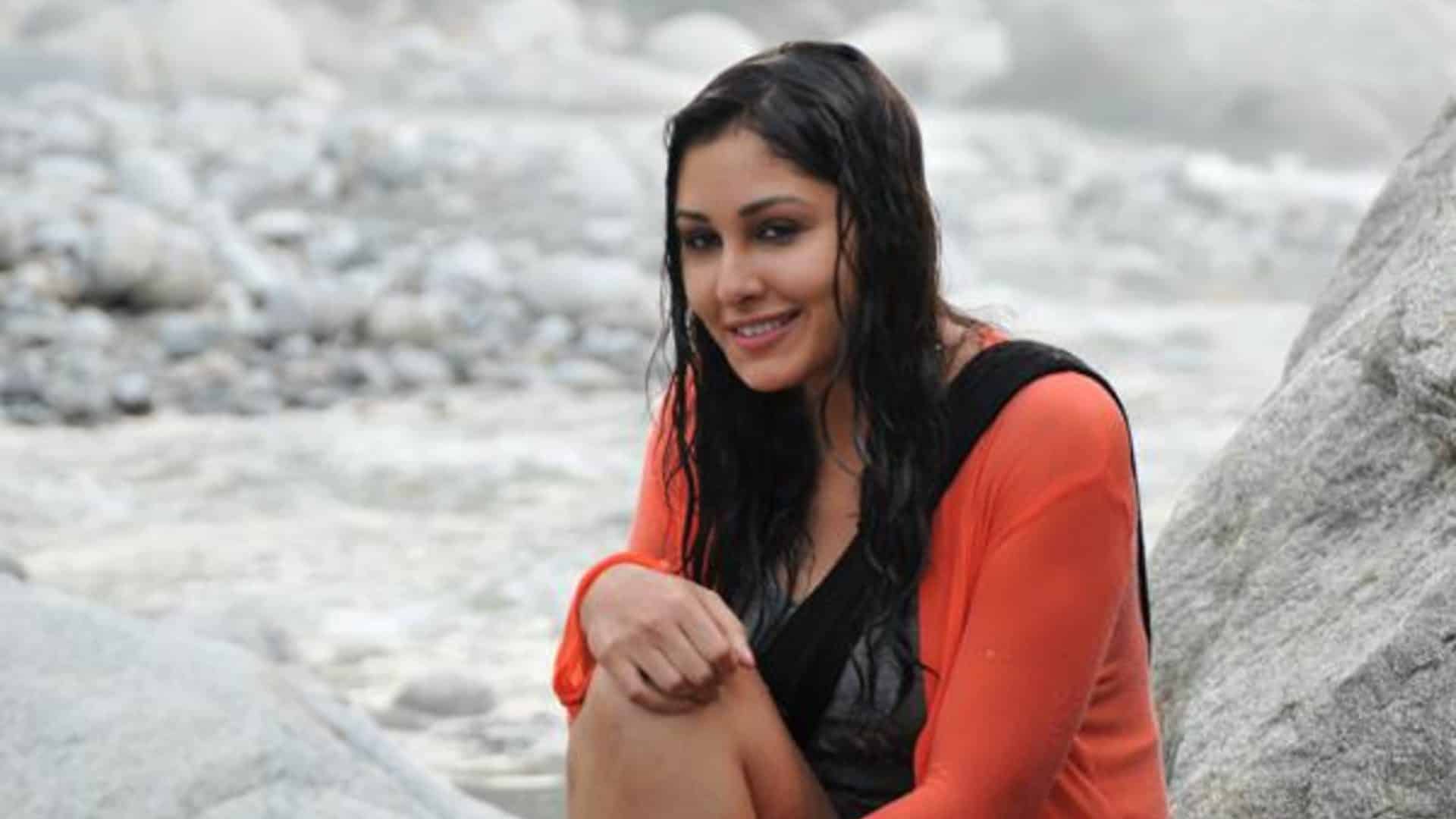 Pooja Chopra is one of the sought-after actresses who works in Tamil cinema and has acted in many movies and also appeared in web-series. While she is mainly popular for the role of Isha played in the web-series named “Poison 2” which was released in 2020. She is the victor of several awards and honors that she had won during the venture. She is a famed Indian beauty queen who turned actress. She is basically from Bengal India where she was born and grew up.

In 2009, Pooja Chopra was honored with the title of “Femina Miss India”. Also, she has crowned the title of “Miss Perfect 10” and alongside this, she won many accolades including “Miss Beautiful smile”, “Miss Catwalk”, “Nakshatra Miss Sparkling Beauty” and “Talwarkars Best Body”. Subsequently, she got the chance to enter the top 10 finalists of the pageant. Pooja Chopra has made a broad career in the field of modeling and also won many contests where she won several titles. In 2009, she also won the title of Beauty with a purpose at Miss World 2009 because she did some charitable work in India. It was a project “Nanhi Kali” for which she got $10,000 for the project to help poor and needy girls over poverty. Meanwhile, she endorsed many brands including Tata Docomo, Evolve Med Spa, and others. In 2008, she gave a turning point to her career and made her debut movie “Fashion” which was a Hindi movie in which she gave a special appearance. In 2011, Pooja Chopra worked in “Ponnar Shankar” in which she appeared as Prince Muthaayi in a lead role. In 2012, she also acted in “Heroine” (Hindi movie) and played the role of Shaheen Khan in a special appearance. In the same year, she also appeared in an English documentary named “The World Before Her”. In 2013, she worked in “Commando- A One Man Army” (Hindi) and she appeared in a lead role. Among others, “Ye To Too Much Hogaya”, “Ouch”, “Aiyaary”, “Babloo”, and others are notable.

Among various achievements, Pooja Chopra has won innumerable awards, and honors including the title of Miss Beautiful Smile and others are notable. 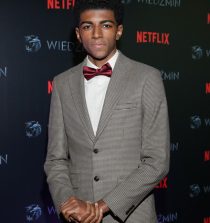 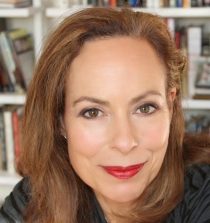 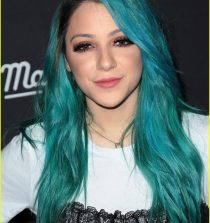 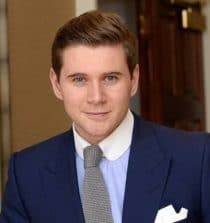 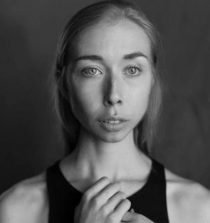 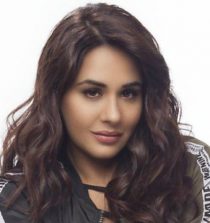 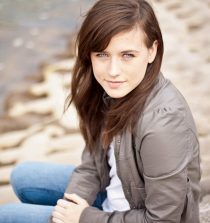 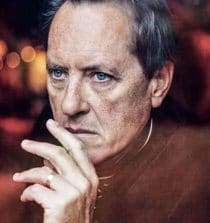 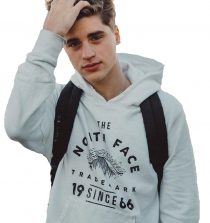 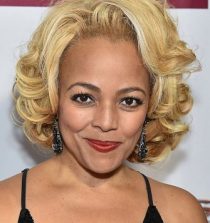