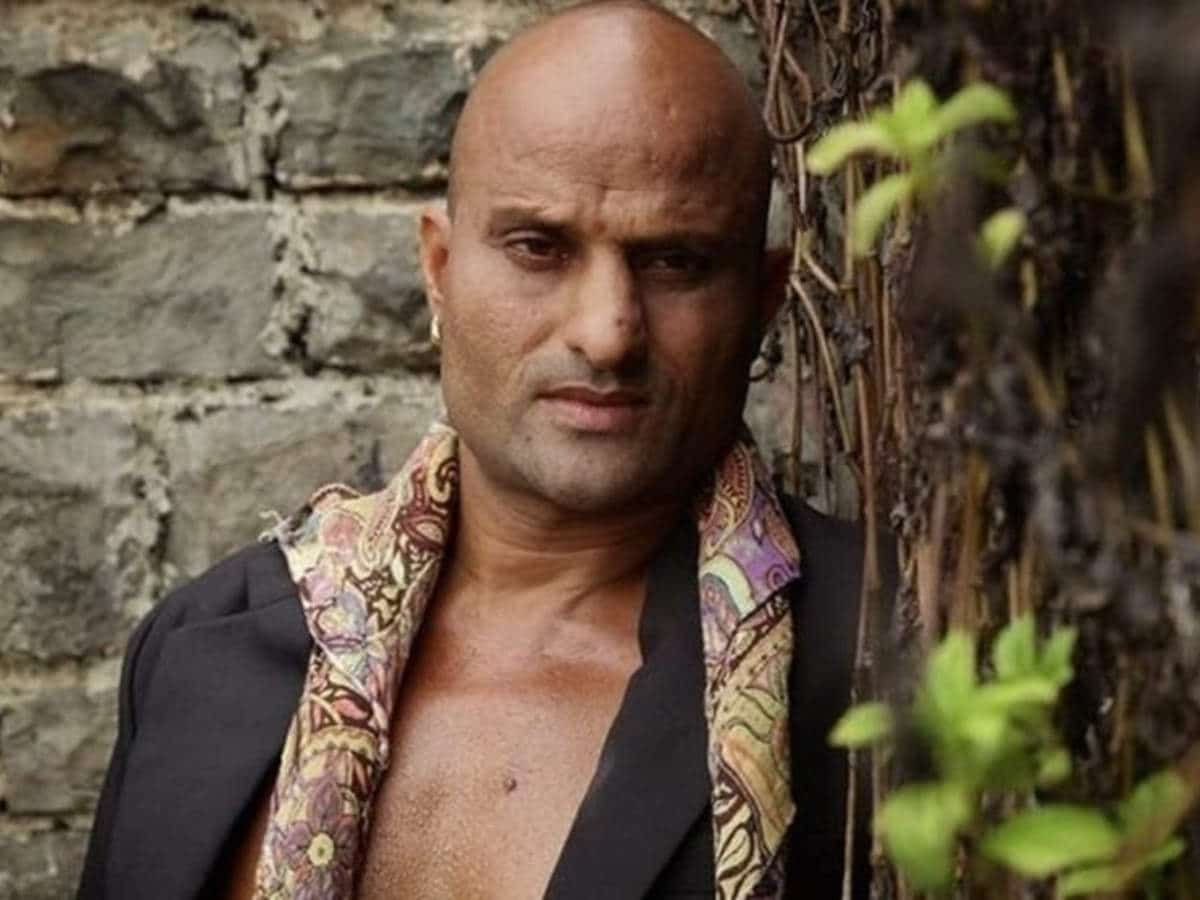 Pradeep Kabra is an Indian actor, working in the Bollywood film industry. He is known for his wonderful acting prowess and incredibly amazing performances. He has worked in South Indian movies, particularly in Tamil movies.

Tamil audience is in love with his performances as he has the ability to win the hearts of many. Moreover, he got an amazing response from everyone including his fans and admirers for his performances. He is mainly known for appearing in ‘Darbar’ which was considered the best release of the year 2020. The best is, he has been a part of many hit movies and that’s an additional victory of his career life.

The most popular actor, Pradeep Kabra has earned a massive fan following in his career life due to his heart-winning performances. He has acted in many films for which he got immense popularity and love from the Indian audience. Moreover, his characters are prominent so we can call him a versatile actor who has the ability to fit himself in each character.

mong many films, some of them are hit movies, such as; ‘Dilwale’ released in 2015, starring Shahrukh Khan and Kajol. In 2014, he acted in ‘Bang Bang’ worked alongside Bollywood’s biggies, such as; Hrithik Roshan and Katrina Kaif.

He is also known for acting in the Bollywood film named ‘Delhi Belly’ starring Imran Khan, Vir Das, and Kunaal Roy Kapur. He also made his career on the small screen and appeared in the crime action drama series ‘CID’ aired in 2004. He is popularly known for playing negative roles.

The actor, Pradeep Kabra is grateful for everything he has achieved in his career life so far. And he calls the fame and recognition as the greatest achievements of life.

Known For: The Pushkar Lodge