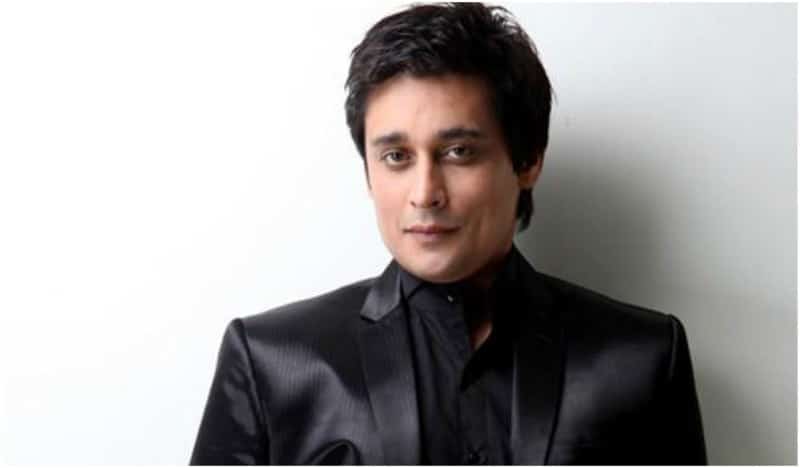 Sahir Lodhi is a Pakistani television and film actor, director and TV host. Sahir was born in Karachi. His father’s name is Ali Kazim Lodhi whereas his mother’s name is Roshan Gohar Lodhu. He has three siblings, including two brothers Amir Lodhi and Tahir Lodhi, and a sister Shaista Lodhi. He belongs to a no artistic background, however her sister is a famous host and actress, Shaista Lodhi.

He was also hosting a Pakistani radio show on Mast FM 103 named The Sahir Show.  This show consists of the episode which features a special topic, focusing on entertainment, and fun. Lodhi also invites guests in his show and takes calls from all around Pakistan

Her other television shows are:

As an actor, he has played many versatile roles in a number of drama serials. His best performance was in the drama serial including “Bechrain Gay Abb Kaisay” along with Akbar Naeem as the main cast, which was aired on PTV. He has played in another Wajid Zafar’s written classic drama serial “Saheli” along with stars, Abid Ali, Nadeem Baig, Mohsin Gilani where he played a supportive role. The drama revolves around the story of two best friends, Raheela and Afsheen, who share a great bond of trust between them, but their parents do not like their friendship. Their friendship was break when a single guy shows his love interest with both of them.

He has made his debut in the drama serial Adhoray Khaab along with Humayun Saeed, Noman Ijaz, Sara Loren, Sohail Sameer, and Noor Bukhari. Sahir’s other television dramas are:

Lodhi has also made his film debut with a Lollywood action thriller film “Raasta”, as a lead actor role of Sameer starring with Abeer Rizvi, Aijaz Aslam and Shamoon Abbasi in 2017. The story revolves around two brothers, who take revenge from the failed political system in Pakistan so they try to bond.

Sahir Lodhi is one of the best-known hosts of television. He has made his debut on television as well as a film but he is best known for her good hosting skills on TV as well as on Radio.

He is the recipient of four media awards at the 1st Pakistan Media Awards: