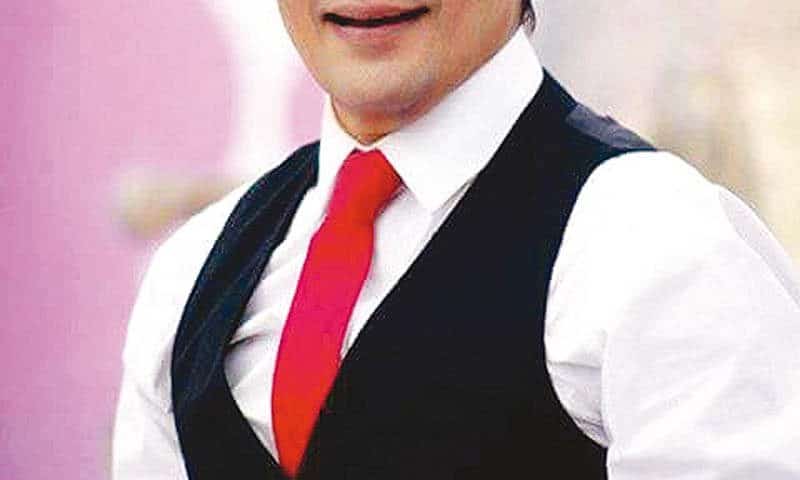 Sahir Lodhi is a well-known face of the Pakistani entertainment industry as he is working as an actor, anchor, and director as well. He has appeared in many television programs and also hosted several shows. Apart from this, he made an appearance in the film titled Raasta, which was his debut film and it was released in the year 2017. Additionally, he also made an appearance in a television program titled Chai Time. However, today we are bringing some unknown things you probably did not know about. 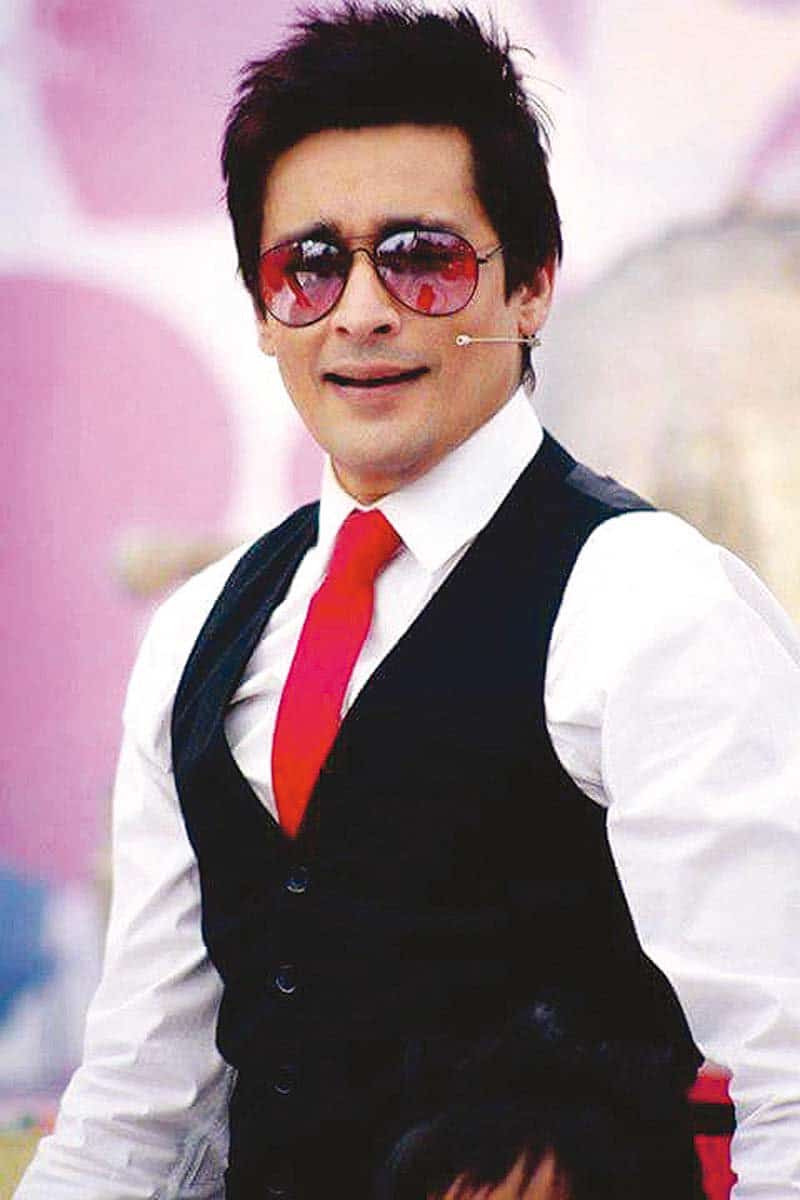 Sahir Lodhi is an avid social media user as he loves enthralling his fans and followers with the lovely stuff he posts on his Instagram account.

Her sister Shaista Lodhi is who is a dentist by profession, is also associated with the industry as she is known for being a media personality and appeared on TV shows.

Apart from acting and anchoring, Sahir Lodhi loves reading books in his free time as he believes reading makes him productive.

His favorite musician is Justin Timberlake and admires one of the most favorite authors Paulo Coelho.

Sahir Lodhi loves watching movies but his favorite film is Schindler’s List. And his most favorite anchor is Zia Mohiyuddin.