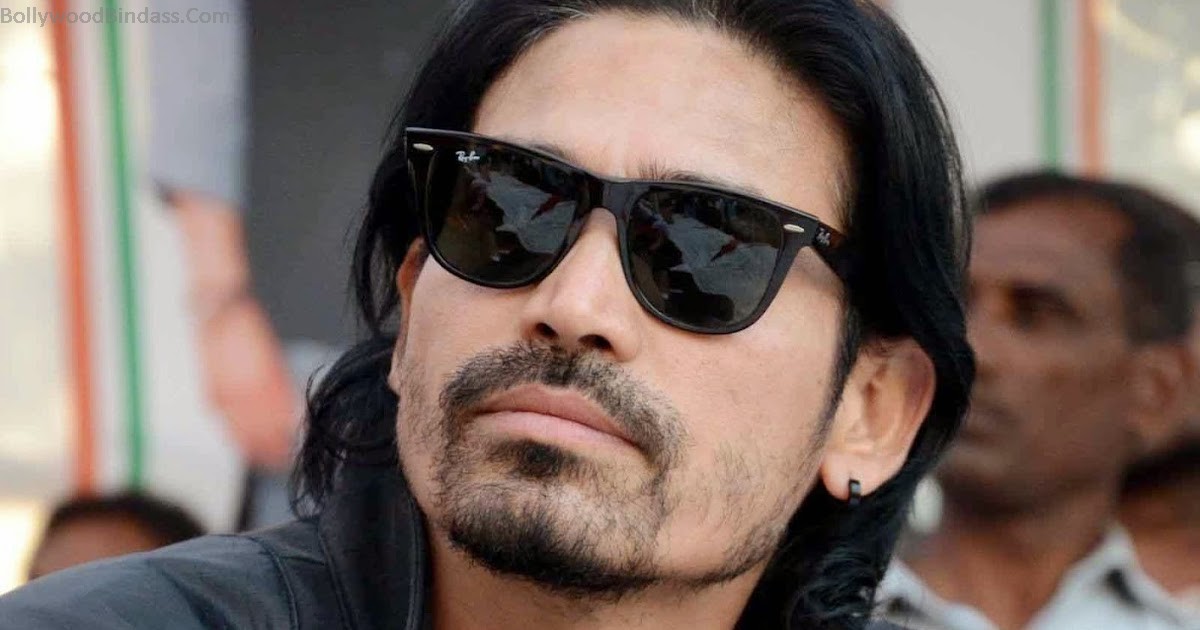 Shahwar Ali is an Indian actor and is popular for acting in many Bollywood movies. And the best is, some of them are hit movies wherein he gave brilliant performances. He is not just an actor, yet a model. He has done various modeling assignments in his career life. What’s more? He got lasting success in his acting and modeling career. He has been working in the Bollywood, Tollywood, and Sandalwood movies. This led him to establish a broad career. He is mainly known for appearing in ‘Om Shanti Om’, starring Shahrukh Khan, Deepika Padukone, and Arjun Rampal. And he has earned a huge fan following who never forget to praise him for his achievements.

Shawar Ali was born and grew up in Bhopal, Madhya Pradesh, India. He is the son of a farmer who worked in Bhopal. Due to his financial crises, Shawar Ali struggled a lot and moved to Mumbai to pursue a dream career in acting. In 2000, he moved to Mumbai and started off his modeling career. he ramped for the fashion brand named ‘Calvin Klein’ for three months in 2002 before landing in the acting field. In 2004, he then debuted through a film named ‘Asambhav’ acted alongside Arjun Rampal and Priyanka Chopra Jonas. He then didn’t look back and continued acting. From 2004 till the present, he has worked in many films, such as; ‘Picture Abhi Baqi Hai Mere Dost’, Fareb, Runway, and many more that are worth sharing to watch. Moreover, he has made appearances in Bollywood, Tollywood, and Sandalwood cinema. He got huge acclaim in his career life. And that’s a big win!

Apart from getting success in his acting and modeling career, Shawar Ali has won a Mr. India award under the category of ‘Best Physique’ in 1998. 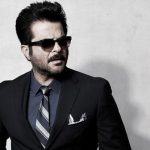 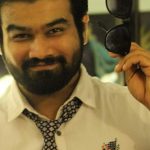 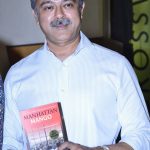 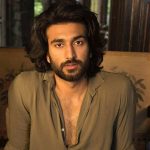 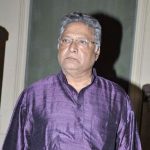 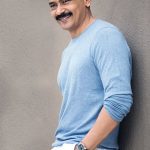 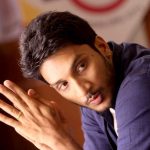 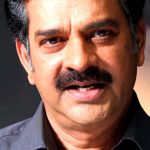 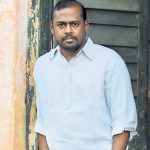