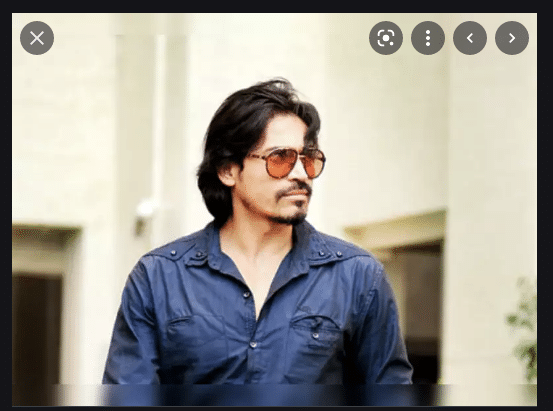 Shawar Ali is not a new face to the Hindi cinema as he has been in this field since 2004. First, he made a Bollywood debut film named ‘Hawas’ in which he acted alongside Tabu. Since then, he didn’t look back and continued working in the film industry. Also, he made his career in the Tollywood and Sandalwood films and became famous for his work and performances. Apart from acting, he worked as a model for many notable modeling agencies and brands. However, he has achieved much fame and recognition during his career life. And still, not many of us know him properly. So, let us dig out some unknown facts to get to know more about his top ventures.

Shawar Ali was born and grew up in Bhopal, Madhya Pradesh, India where he studied too. Here you will be amazed to know that he is a son of a farmer. Yes…His father worked as a farmer in Bhopal.

Shawar Ali along with his family moved to Mumbai in 2000 where he started looking for work. And fortunately, he got a chance to work as a model and he ramped for the fashion brand named Calvin Klein for three months in 2002.

Being a son of a farmer, it was hard to shape dreams for him, but he did it all on his own. Yes… He studied and worked as a model and later on, he turned his interest into the field of acting. And he then became famous in the industry.

In 2004, he got the chance to work with Bollywood biggies, such as; Arjun Rampal, Priyanka Chopra Jonas, and others in the film titled ‘Asambhav’.

5- Honored with a Title

In 1998, the heartthrob actor, Shawar Ali was honored with the title of ‘Mr.India’ under the category of ‘Best Physique. And that’s a big win for him! Undoubtedly, he is blessed with a dashing and charming personality and physique as well.

Shawar Ali has an ideal height as he is 6 feet 2 inches tall. While his weight is 78kgs and it is considered normal in men’s BMI. His chest is 40 inches, waist is 32 inches, and biceps are 15 inches. While his eye and hair color is black.

During his spare time, the model-cum-actor, Shawar Ali loves playing Squash. Also, he loves swimming as it is considered a full-body workout.