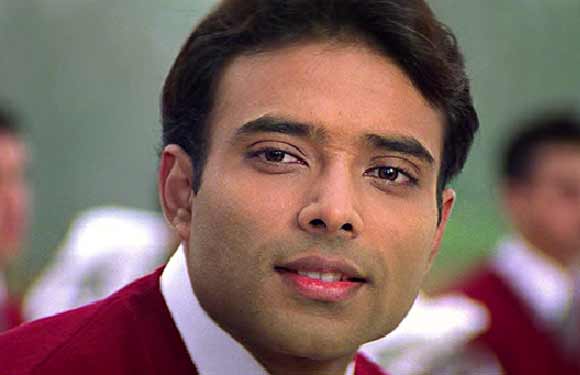 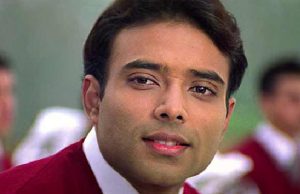 Uday Chopra, an Indian actor who became famous for giving a heart-winning performance in the Bollywood blockbuster ‘Mohabatein’ which was released in the year 2000. It was his first Bollywood film in which he shared the screen along with Bollywood superstar Shahrukh Khan and Aishwarya Rai Bachchan. In the film, Uday Chopra played a supporting role alongside Shamita Shetty.

Later, we can see his acting abilities as a leading actor in the film named ‘Mere Yaar Ki Shaadi Hai’ in which he gave a brilliant performance alongside his co-star Jimmy Shergil.

Uday Chopra has established his career as an actor and director. Initially, he came up with his first appearance in ‘Mohabatein’, and later, he gave back-to-back hit films including ‘Dhoom’, and its sequel ‘Dhoom 2′ and Dhoom 3’ as well.

Chopra has won the Emmy Award nomination for the category of Outstanding Television Movie for Producing Grace of Monaco at the 67th Primetime Emmy Awards.

Uday Chopra has the abilities to win millions of hearts as acting is in his blood. He comes from a family of film actors and filmmakers. He is the son of the late filmmaker Yash Chopra and a brother of Aditya Chopra. While Rani Mukherji is his sister-in-law and Karan Johar is his cousin. Vidhu Vinod Chopra is also his cousin. They all are associated with the Bollywood film industry and have made their prominence with their work and contribution to the cinema.

Uday Chopra has been managing his father’s Production House named YRF Entertainment as a manager and CEO. While his brother Aditya and their mother Pamela Chopra owns the company.

Uday Chopra has established his broad career as an actor, film director, film producer, and screenwriter. Being a part of notable production house, he has made his strong identity in the film industry and is the winner of many awards and nominations.