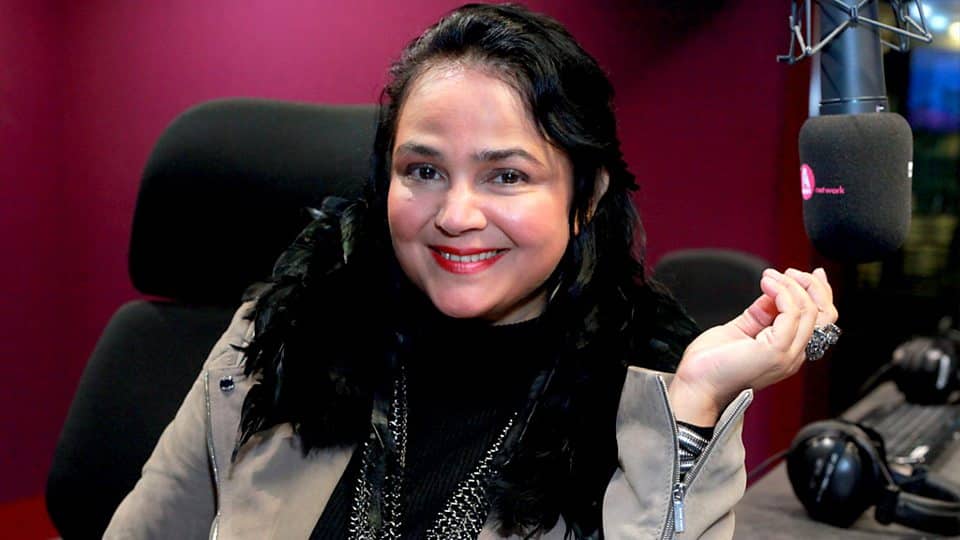 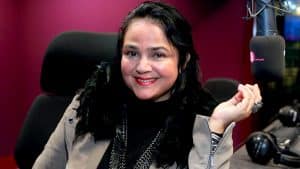 Alisha Chinai is an Indian pop singer. She was born on 18th March 1965. She is known for her Indi-pop albums as well as playback singing in Hindi cinema where she has sung for many Indian films. The singer started off her singing career through the music album named ‘Jadoo’ which was released in the year 1985.

By the 90s, she has become well-known and regarded as the ‘Queen of Indipop’. She is mainly known for her songs that she produced with renowned producers, such as; Anu Malik, Biddu, and others during the 90s. Her popular song is ‘Made in India’.

Alisha Chinai took the start of her music career with the music album named ‘Jadoo’ in 1985. It became an instant hit of the year and still, she is remembered for her number of lovely songs. Her most popular music albums include ‘Babydoll, Ah… Alisha!, ‘Madonna, ‘Kamasutra’, Made in India, and many others that are loved by everyone.

The singer was first introduced to the Hindi film and music industry by none other than the veteran music director and music composer Bappi Lahiri. The duo collaborated for many disco hits in many films during the 80s. Some of them are Adventures of Tarzan, Dance Dance, and others.

She was playback singing for many notable actresses, such as; Karishma Kapoor, Sridevi, Madhuri Dixit, Divya Bharti, Smita Patil, and many others.

Alisha Chinai has established her extensive career in the field of music and became famous for her mellifluous voice. She has sung many songs for which she got extreme love from her fans and music lovers.

Alisha Chinai has won several awards and honors. She won the Filmfare Best Female Playback Award for the Indian song titled ‘Kajra Re’ from the Bollywood film named ‘Bunty Aur Babli’. The film was released in 2005.

In 1995, she also won the International Billboard Award, around the time when her song ‘Made in India’ was released. Chinai also won the Freddie Mercury Award for Artistic Excellence.

Known For: Indi-pop albums as well as playback singing in Hindi cinema