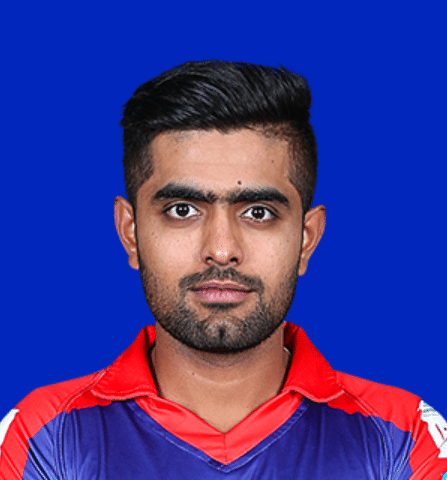 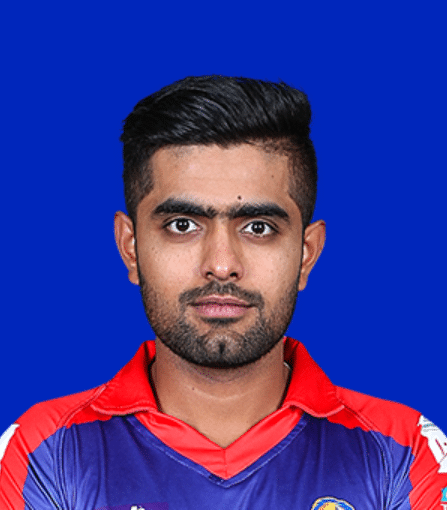 Babar Azam is a renowned Pakistani cricketer who typically plays for Pakistani cricket team under all three formats i.e. test, ODI and T20. He played for the U19 team and Aside prior to strengthening his path for international cricket. Presently, Babar Azam is ranked on the 7th number amongst ICC Top 100 batsmen for ODI.

He belongs to a Muslim Punjabi family. He rose up in Lahore and initiated his domestic cricket there. He hails from a background in cricket, with 3 of his cousins having epitomized Pakistan cricket on an international level.

Initially, Azam was playing for the Zarai Taraqiati Bank Ltd for three years from 2010 to 2013. Then he played for Islamabad Leopards squad from 2012 to 2015. After the great efforts in the domestic career, he named in the Pakistan squad for the home series of ODI against Zimbabwe. Therefore, Azam made his first appearance in the International debut on 31 May in the third ODI match. He scored an excellent run score with 54 runs off 60 balls. His good progress garnered him a position in the Pakistani Test squad as well as ODI squads. So he next then selected for another series against Sri Lanka. He couldn’t get a chance in Test series. During the ODI series, he could only score 37 runs in two matches that he played.

Azam was the fastest batsman from the international side by scoring 3,000 runs against New Zealand in the One Day International match on 26th June 2019. Despite this, Azam also made his 10th century in that match. He scored 101 runs not out. Pakistan won the match by 6 wickets. After making that century, Azam became the only one middle-order batsman of 32 crossed age for Pakistan whoever hit a 100s in the World Cup. While the same World Cup tournament, he has also broken the record of Javed Miandad of the most run-scorer for Pakistani batsman in only one edition of the World Cup by scoring 474 runs against Bangladesh in only 8 innings.

As we concerned about the PSL career of Babar, he was picked up by Islamabad United squad in US$25,000 for the first session of the Pakistan Super League. In the second auction in the 2017 PSL draft, Azam was bought by Karachi Kings franchise for US$50,000. He was the second lead runs-scorer in the tournament behind his cousin brother Kamran Akmal by scoring 291 runs. In the 3rd season of the PSL draft, he was selected in the Diamond category. In that match, he was leading runs-scorer for Karachi King Team and the third-highest run-scorer in the tournament. He scored 402 runs in 11 innings with the help of 5 fifties. In the 2019 player draft, Azam was picked by the same team in the Platinum category, where he scored 335 runs with the help of three fifties across and was also the 2nd leading runs-scorer for the King. He was the vice-captain of Kings for the 2020 season of PSL.

In the year 2015, Babar Azam was elected for the Pakistani ODI team for home series alongside Zimbabwe. On 31th May, he made his first ODI debut in 3rd ODI and scored a fascinating fifty of 54 runs out of 60 balls. In September 2015, Babar Azam was included in the ODI squad against Zimbabwe though it was not provided an opportunity to play in this series. Pakistan won this series by 2–1.

In the 5th ODI match series alongside England, Babar Azam batted in five matches and scored only 122 runs. Moreover, in the series against England, Pakistan played two ODI matches against Ireland. Azam scored 29 in the very first match with other ODI abandoned owing to rain. On 7th September, Pakistan won this series by 1–0. Babar Azam made his first International T20 debut for Pakistan alongside England. He scored an undefeated 15 runs out of 11 balls. Pakistan won this match as well as the series.