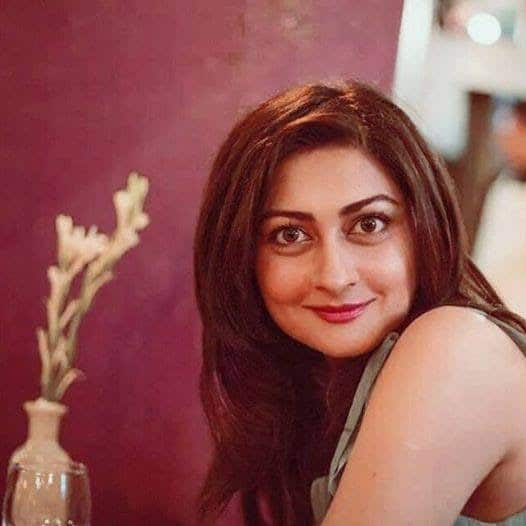 Jana Malik is a Pakistani film and television actress who mostly appears in television drama serials. Jana was born on 26th April 1984 on Lahore. Jana Malik belongs to a Pukhtun, Kakazai tribe family who has Kashmiri origin. Malik is her patronymic, name not a family name. She got her education in the same city. On 2nd September 2016, she got married to a Pakistani actor and singer, Nouman Javaid. Unfortunately, the couple got divorced in March 2017.

Malik started her career journey at the age of thirteen as a television actress on PTV drama serial “Reizgar”.Since then, she has appeared in various drama serials where she playing versatile roles. Her admirable role is Maham in the drama serial “Landa Bazar” along with Ali Zafar, Waseem Abbas, Babar Ali, and Farah Shah which was aired on STN.  She also hosted a children’s musical show “Aangan Aangan Tarey” which was aired on PTV.

Jana made her film debut in an Urdu film “Muhafiz” along with Nadeem Baig, Shahid, Saima Noor and Saud in 1998. In the same year, she also acted in a Bollywood action film “Zor”, starring with Sunny Deol, and Sushmita Sen. Jana also played a comic role in a Famous Geo TV comedy sitcom series “Kis Din Mera Viyah Howay Ga” along with Faisal Qureshi, Aijaz Aslam, and Ali Rizvi. The story revolves around the Choudhury family who lives in Lahore. Currently, she is playing a well-known Pakistani supernatural thriller drama serial of Geo Kahani “Naagin” alongside Wajeeha Khan Durani, Sheen Javed, and Resham. She portrayed the supporting role of Pashi snake-charmer. It is the most-watched show of Geo Kahani in the UK. Drama is the story of a house and serpents died when elders made their house.

Jana Malik is a beautiful, well-known Pakistani actress who has worked on television and on the big screen with the top stars. Although Jana has worked in Bollywood and Lollywood, she is best known for her many interesting features in the television. She has huge fans who are like her acting.