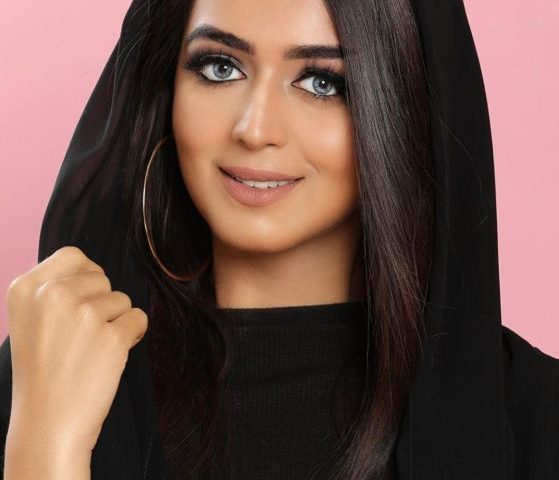 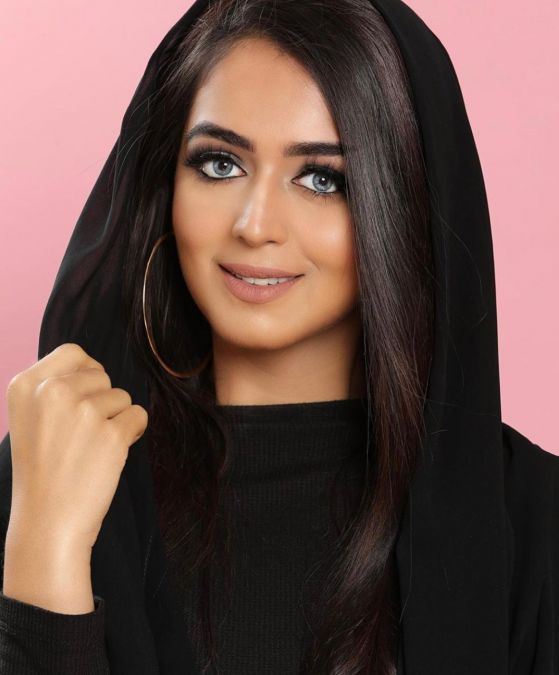 Jumana Ajmal Khan was born on 7th November 1996 in Abu Dhabi, UAE. Her zodiac sign is Scorpio. Jumana is the famous blogger, YouTuber and she is also famous on Tik Tok. Jumana is known for her stylish hijab fashion. Besides her social life, she is also a popular model and actress. Talking about her education she is holding a law degree.

Jumana joined Instagram in April 2015. Then she started blogging and giving amazing tutorials on hijab. By her fashion and styling, she gained so many followers on social media platforms. Now, discussing her likes and dislikes, her favorite actors are Salman Khan and Tovino Thomas and in actresses, she admires Deepika Padukone. There is no information available about her parents on the internet, but Jumana has 2 siblings. Nilofer Khan her elder sister and Irfan Khan her brother.

Jumana Ajmal Khan was a normal girl before stepping on social platforms. After joining social media platforms, the table turned for her. In April 2015, Jumana posted her first post on Instagram where she praised by many other people. From that her journey begins, she started posting pictures on Instagram where people start liking her styling, fashion. Jumana also started to post her picture in hijabs and peoples starts admiring that. Then Jumana started blogging and started giving amazing hijab tutorials.

After starting blogging, she got many modeling offers from many companies which were a great achievement for her. She started working as a model and worked with many companies and brands. Then she came up on Instagram and begin posting her TikTok lip sync videos where she got so much fame and became more popular as Tik Tok is the most downloaded app nowadays.

She worked hard and gained so much fame and love among people in a very short period of time. When she started uploading videos on Tik Tok she got her prince charm, Ajmal Khan. Jumana and Ajmal became friends and after that, they started dating each other. People came to know about them when they both started to post their cute pictures and videos on social media.  They got married in 2017. Jumana is still working on some more interesting and amazing projects for her followers and lovers.

There is a lot to talk about her achievements.  Jumana has achieved so many followers on her social media platform. On Instagram, she has 2.4 million followers. And on TikTok, the followers of Jumana are more than 5 Million which is remarkable. She is ruling over the hearts of many by her good looks and great acting skills.

How many followers Jumana Ajmal Khan has on her social accounts?

What is the core belief of Jumana Ajmal's life?

Being consistent with your life's purposes is the core belief of Jumana Ajmal's life.

What Jumana Ajmal Khan does besides fashion blogging?

Besides fashion blogging, Jumana Ajmal Khan is also a part of the wave of 'Hijabi Bloggers', Muslim women giving voice to their affection for style while wearing their hijabs.

How Jumana Ajmal Khan decided to pursue modeling as a career?

Jumana Ajmal Khan got numerous opportunities to work with notable brands and she did modeling for various organizations as well. After gaining recognition, she identified her talent and decided to pursue modeling as a career.

How Jumana Ajmal Khan became the most popular?

Jumana Ajmal Khan loves to take chances in her life and also worked together with a lot of brands including skin, hair, traveling and fashion brands. After earning much recognition for her work and dedication, she became the most popular personality and inspires many people.