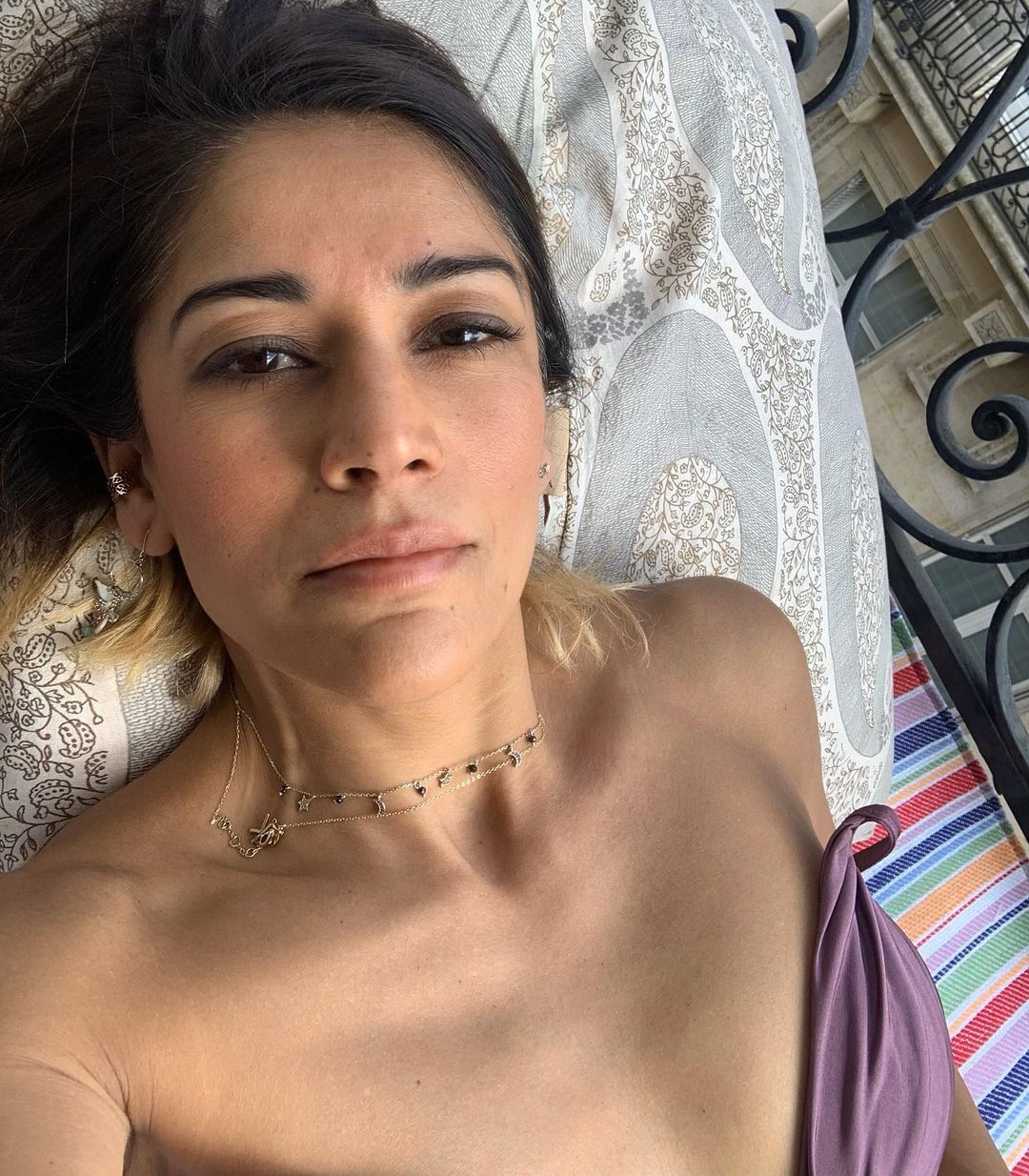 The Indian actress, producer, and TV presenter Koel Purie Rinchen. She was born on 25th November 1978. She studied acting at the Royal Academy of Dramatic Arts in London. She has worked on over twenty films in India, the UK, and Canada since then.

Koel Purie . began her career with Rahul Bose’s 2001 film Everybody Says I’m Fine! and followed with Irrfan Khan’s Road to Ladakh in 2004.

She wrote for most major publications (including Cosmopolitan, DNA, Harper’s Bazaar, India Today) and traveled the world.

Purie was appointed the Tourism Mascot by the Japanese government while she lived in Tokyo.

Among her televised appearances are On The Couch With Koel on the Indian news network Headlines Today, Great Escape on Starplus, Aaj Ki Naari on DD metro, and various talks on the channel.

Purie is the daughter of media tycoon Aroon Purie but she didn’t misuse her sources and did everything on her own. And that’s so impressive!

The multi-talented star has been managing her multiple professions brilliantly and has been getting praised by everyone including her fans and followers.