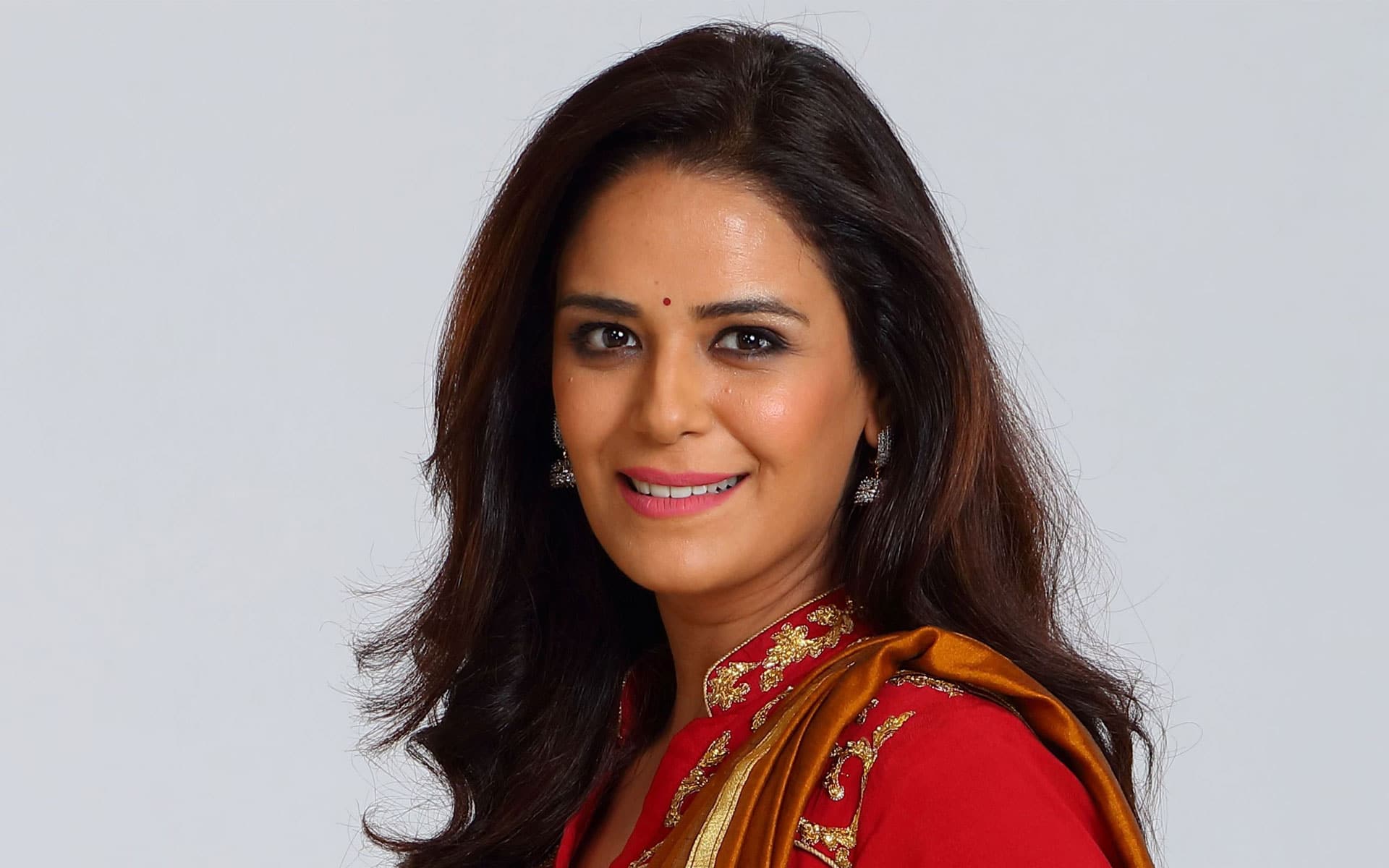 Mona Singh is a film and television actress, hailing from India. Also, she is known as a television presenter. She rose to fame after her first comic television serial “Jassi Jesi Koi Nahin” which had run from 2003 to 2006. Thereafter, she appeared in various television shows and serials and became the most popular actress in the Indian entertainment industry. Later, she started appearing in Bollywood movies and appeared in various movies. Also, she is a victor of several awards gained for her amazing performances.

She was born on 8th October 1981, Chandigarh, and belongs to a Sikh family. She was born to a man who was an Army officer. She got her education from Kendriya Vidyalaya Vayusena Nagar. In 2019, she got married to Shyam Rajagopalan, who is a South Indian banker.

Mona Singh started her career working on television and first appeared in her debut serial “Jassi Jaisi Koi Nahin”. In 2006, she appeared and won the dance reality show “Jhalak Dikhla Ja” which was aired on Sony Entertainment Channel.

In 2007, she contracted with Sony Entertainment to be a brand representative for the channel and worked for 13 months. Also, she appeared as a host on the dance reality show “Jhalak Dikhla Jaa-4” which was aired on Sony Entertainment Channel. Alongside this, she worked for many notable brands and also known as brand ambassador for various brands.

Moreover, she appeared as a host on the show “Entertainment Ke Liye Kuch Bhi Karega” which was aired on Sony Entertainment Channel in 2011.

Apart from this, Mona Singh worked in Balaji Telefilms, such as; Kya Huaa Tera Vaada, “Pyaar Ko Ho Jane Do”, and others are worth sharing. She also appears in another telefilm named “Kehne Ko Humsafar Hain” by Balaji’s. In this show, she works alongside Ronit Roy and Gurdeep Kohli.

Additionally, she appeared in a web series named “Yeh Meri Family”. Moreover, she also made an appearance in Bollywood movies and appeared in “3 Idiots”. The film was released in 2009 in which she worked alongside Amir Khan, Kareena Kapoor Khan, and others played pivotal roles.

In 2011, she worked in the movie “Utt Pataaang” in which she played the role of Koel Dutta. While she appeared as Hameed in the movie “Zed plus” which was released in 2014.

Among various notable achievements, Mona Singh is the victor of Indian Telly Awards (2004 and 2005), Apsara Awards in 2003 and the list goes on.