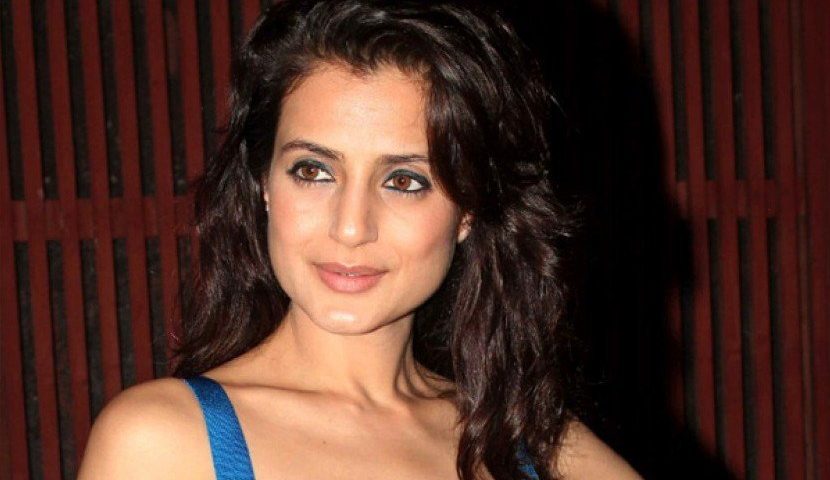 Ameesha Amit Patel a beautiful and talented Indian actress very well known to us in the thrill and romantic movies mostly was born in the year 1975 in Maharashtra, Mumbai. Ameesha has also acted in a few Telugu movies and a Tamil too. She is an actress, model, and producer in the profession. She took the start of her acting career through a Bollywood film named ‘Kaho Na Pyaar Hai’ in which she acted alongside the heartthrob actor, Hrithik Roshan. For the performances, the couple got numerous awards and praise. It was a debut film of both the actors and undoubtedly, they proved themselves in their first movie. Apart from this, Ameesha has acted alongside Ajay Devgan, Aftab Shivdasani, Salman Khan, Jackie Shroff, Rishi Kapoor (late), and many other biggies. Here are some unknown facts about Ameesha Patel. Let us have a look! 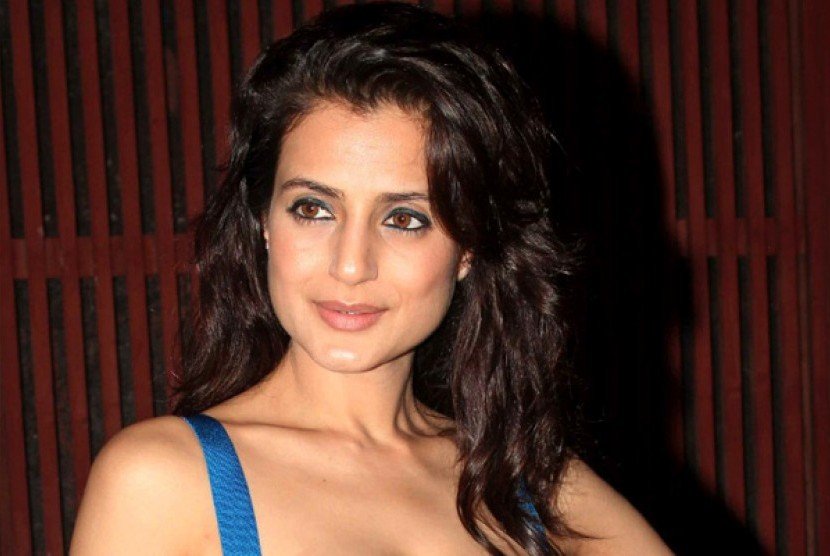 Ameesha had a pretty great start in her career she gave her debut with the Bollywood famous movie Kaho Na Pyaar Hai which was a romantic thriller and the on-screen couple became popular for their work and performance.

2- Comes from a Simple Background

The stunning actress, Ameesha Patel was born in a Gujarati family to Amit and Asha she is the sister of Ashmit Patel and granddaughter to lawyer politician Rajni Patel. Patel was born in Breach Candy Hospital in Mumbai.

Patel studied in Cathedral and John Connon School in Mumbai. She got the title of a head girl in the academic year 1992-93 then headed to Tufts University and studied Biogenetic engineering for 2 years.

Ameesha began her career as an economic analyst at Khandwala security limited and worked there for a while later she received an offer to work in Stanley and turned it down and joined Satyadev Dubey’s theatre group and acted in plays including an Urdu language play title Neelam that was produced by Tanveer khan.

While working in the play Ameesha Patel tried modeling and appeared in several small campaigns and then went to commercial campaign, Ameesha then modeled for many well-known Indian brands, like; Bajaj, Fair, and lovely Cadburys Fem Lux, and many more.

Ameesha gave the debut that was offered to her by her father’s school friend with his son in the movie Kaho Na Pyaar Hai which was a blockbuster her role and the scenes she was involved in were loved by her fans also she got appreciated for her acting. Her second movie was in Telugu which was a success and made 120 million in India.

Her movie Gadar appearing alongside Sunny Deol the film went on to become the top-grossing movie after a 12-hour audition from which Ameesha was selected amongst 500 girls it was the biggest hit of the 21st century and made 973 million in India.

Ameesha’s struggle years from 2003 to 2006 were complete flop after a successful movie Humraaz she entered into the series of flop films. Then in 2019, she entered Bigg Boss 13 for a week assigning tasks to the housemates.