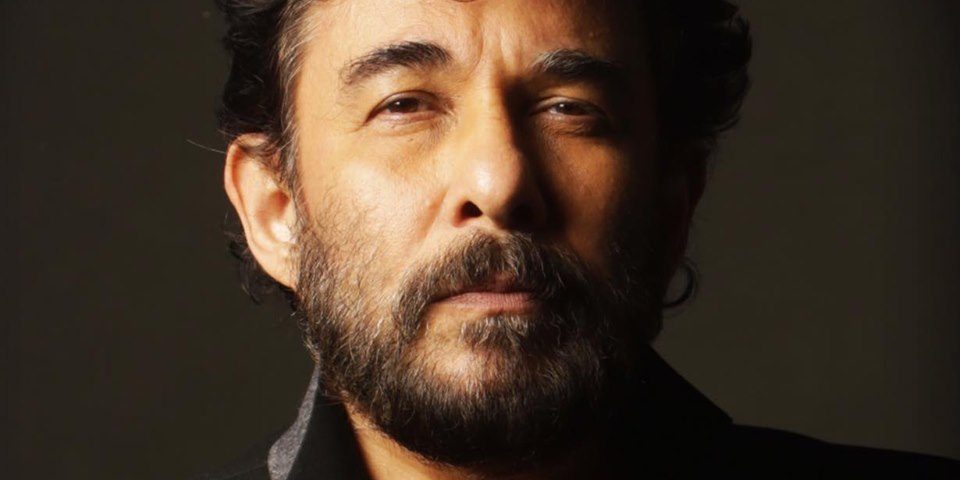 Deepak Tijori is one of the most acclaimed Indian actors who worked in Bollywood films. Also, he then tried his luck in the field of direction. The actor has acted in many hit films including ‘Najaiz’ starring Ajay Devgan and Juhi Chawla as lead actors. While Naseeruddin Shah played a significant role in the film. Tijori also worked in Gujarati films and mostly played supporting roles in many films including ‘Aashiqui’, starring Rahul Roy, ‘Khiladi’, ‘Jo Jeeta Wohi Sikandar’, ‘Kabhi Han Kabhi Naa, ‘Anjam’ starring Shahrukh Khan and Madhuri Dixit, and many other films are worth sharing. Also, he appeared as a lead actor in the film named ‘Pehla Nasha’. However, the actor established himself as the best actor, and during his extensive career, there are many things left to know. So, let us give it a read to know more about the most talented star! 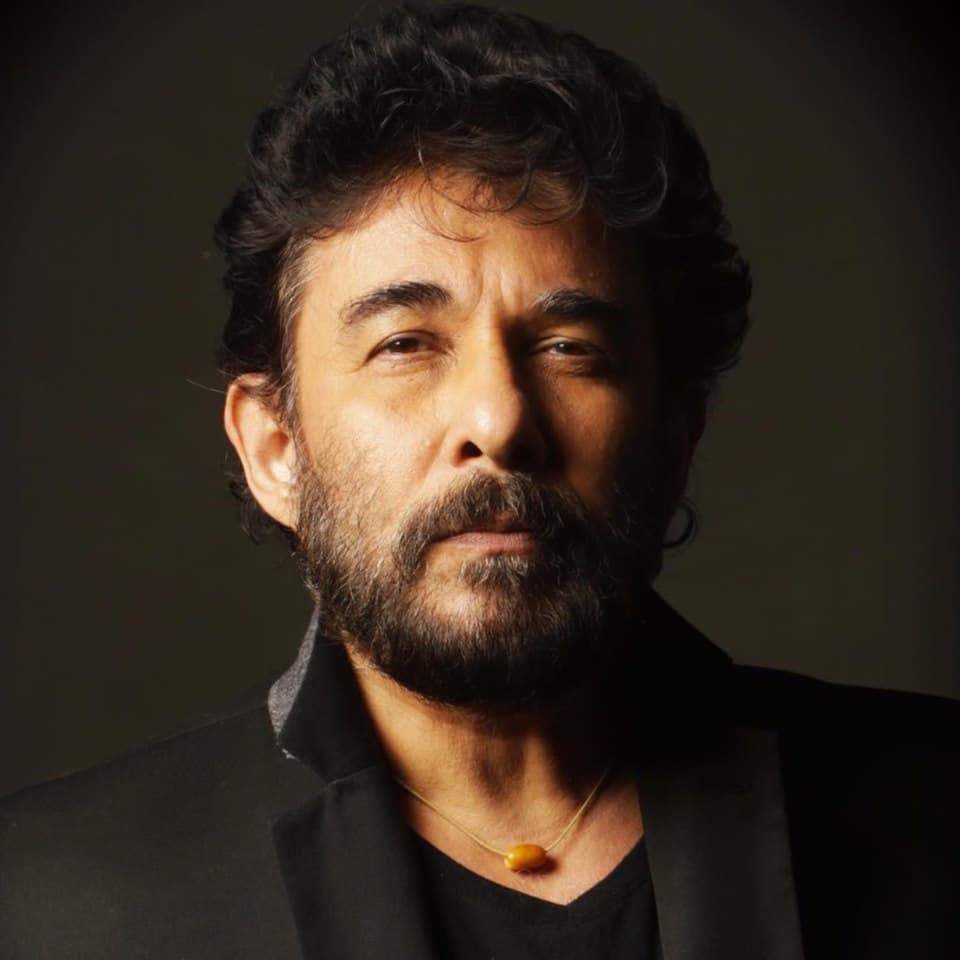 Deepak Tijori struggled a lot and started his career with theatre and also did some odd jobs too. Here you will be amazed to know that he has worked as a space seller and also front office manager prior to acting.

Like every celebrity star, Deepak Tijori had also a dark phase of life as he is among the ones who tried, worked hard, and struggled a lot to get acting opportunities in the early years of his acting career.

Milind Soman was replaced for the role of Shekhar Malhotra in the Bollywood film named ‘Jo Jeeta Wohi Sikandar’ which was released in the year 1992. In the film, Deepak Tijori gave a brilliant performance.

In 1990, the unforgettable actor, Deepak Tijori got his major breakthrough as he got the chance to appear in the Bollywood film named ‘Aashiqui’ starring Rahul Roy. While the film was directed by Mahesh Bhatt and its songs were so popular and still remembered as they were sung by the renowned singer Kumar Sanu.

5- Launched his own Production House

Here is another feather on his cap as Deepak Tijori has launched a Production Company named ‘Tijori Films’ through which he has directed and produced many Bollywood films.

Here you will be amazed to hear that Tijori had lived the worst phase of life when her daughter, Samara was kidnapped. And it was the time when she was just 13 years old. Later, the baby was released.

The actor, Tijori also appeared in the reality television show named ‘Bigg Boss’ season 1 which was hosted by the Bollywood superstar Salman Khan. Deepak was evicted after a month. Well, he also made his directorial comeback with ‘Do Lafzon Ki Kahani’ released in 2016 after 7years of the gap.

The actor, Deepak Tijori is an avid animal lover who loves to have pets. He has pets with whom he shares his photos on his social media accounts, particularly on his Instagram account where he connects with millions of people.