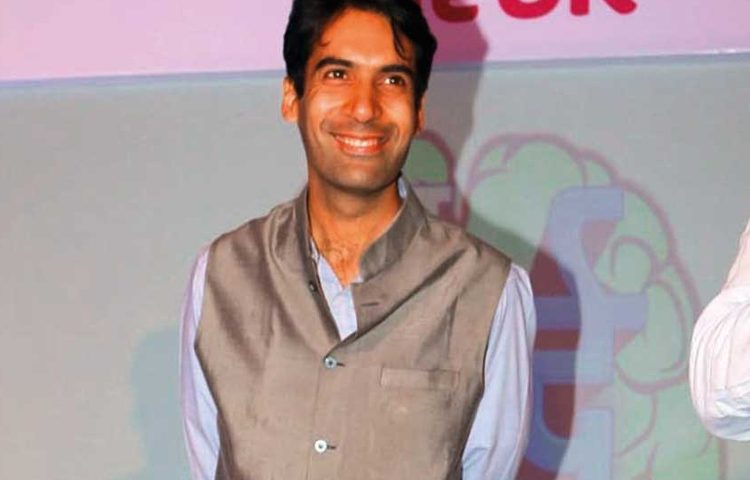 An Indian but Muslim actor, Faisal Rashid who has worked in the Bollywood film industry and has gained immense love and appreciation for giving fantastic performances. He has also worked in many Indian television serials for which he got much recognition and became popular among his fans. He is mainly known for appearing as Suresh Srivastav in the most-watched television serial ‘Kumkum Bhagya’ which was started in the year 2014. The serial became popular and the audience loved the performance of the entire caste. However, this does not end here as today, we are going to share some unknown things to know more about the guy. So, let us have a look! 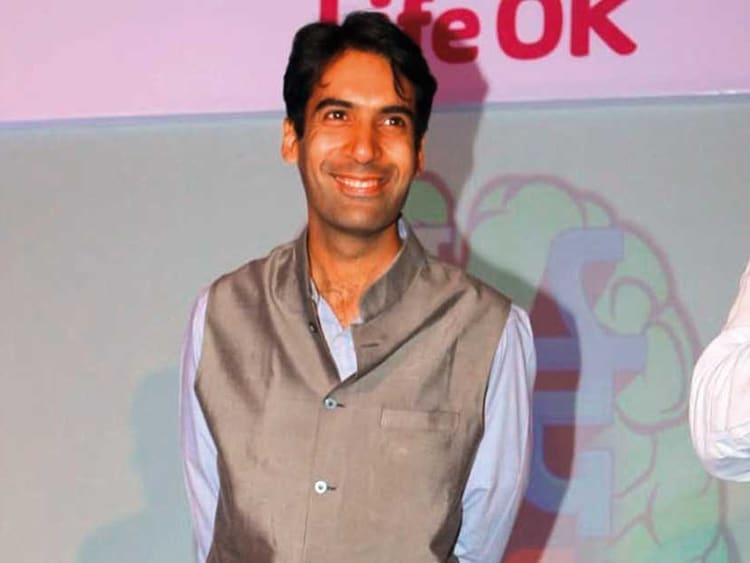 The actor took the start of his professional career through a short film named ‘Kaash’ which was released in the year 2004. For the role, he got much appreciation and since then, he never looked back and continued to struggle.

Faisal Rashid is known for appearing in the most popular Indian television serial ‘Kumkum Bhagya’ in which he portrayed the role of Suresh Srivastav for which he got huge applause from the audience.

Faisal Rashid is known for being an avid social media user as he loves interacting with his fans and followers particularly on his Instagram account where he shares enthralling content with them.

When it comes to his favorite Bollywood stars, Rashid never misses the chance to praise his all-time-favorite actors, such as; Amitabh Bachchan, Rekha, Sridevi, and Anil Kapoor for their amazing acting prowess.

Among many top-notched Bollywood singers, Rashid loves listening to Kumar Sanu, Udit Narayan, Lata Mangeshkar, and Asha Bhosle as they have blessed with a melodious voice.

In 2010, the actor made an appearance in the film named ‘Raavan’ in which he got the chance to work with the most famous Bollywood actors, Abhishek Bachchan and Aishwarya Rai Bachchan. The film was directed by Mani Ratnam.

Faisal Rashid has worked as a theatre artist and has worked in many theatre plays, like; Antigone, The Caine Mutiny Court-Martial, and By George for which he got appreciated a lot and put effort to hone his acting skills.

Apart from acting, the actor unveiled another side as he has great production skills. The actor has worked on a short film named ‘Lucid’ as a film producer and it was released in the year 2011. His fans adored him for his production skills as he is a multi-talented star and known for his amazing talent.