Kader Khan was an Afghan-born-Indian-Canadian film actor who was so talented as he worked as a screenwriter, comedian, and film director. And you will be amazed to know that he has worked in more than 300 Bollywood movies and got acclaimed for his tremendous performances and notable contribution to the cinema. In 1973, he made his Bollywood debut film named ‘Daag’ in which he worked alongside Rajesh Khanna. Since then, he did not look back and continued his struggle to get famed. Also, he gave brilliant performances in many films including Bivi Hoto Aisi, Dulhe Raja, Sajan Chale Sasural, and many others that are worth watching. However, let us know more about him by giving it a read to these unknown facts we have compiled for you! 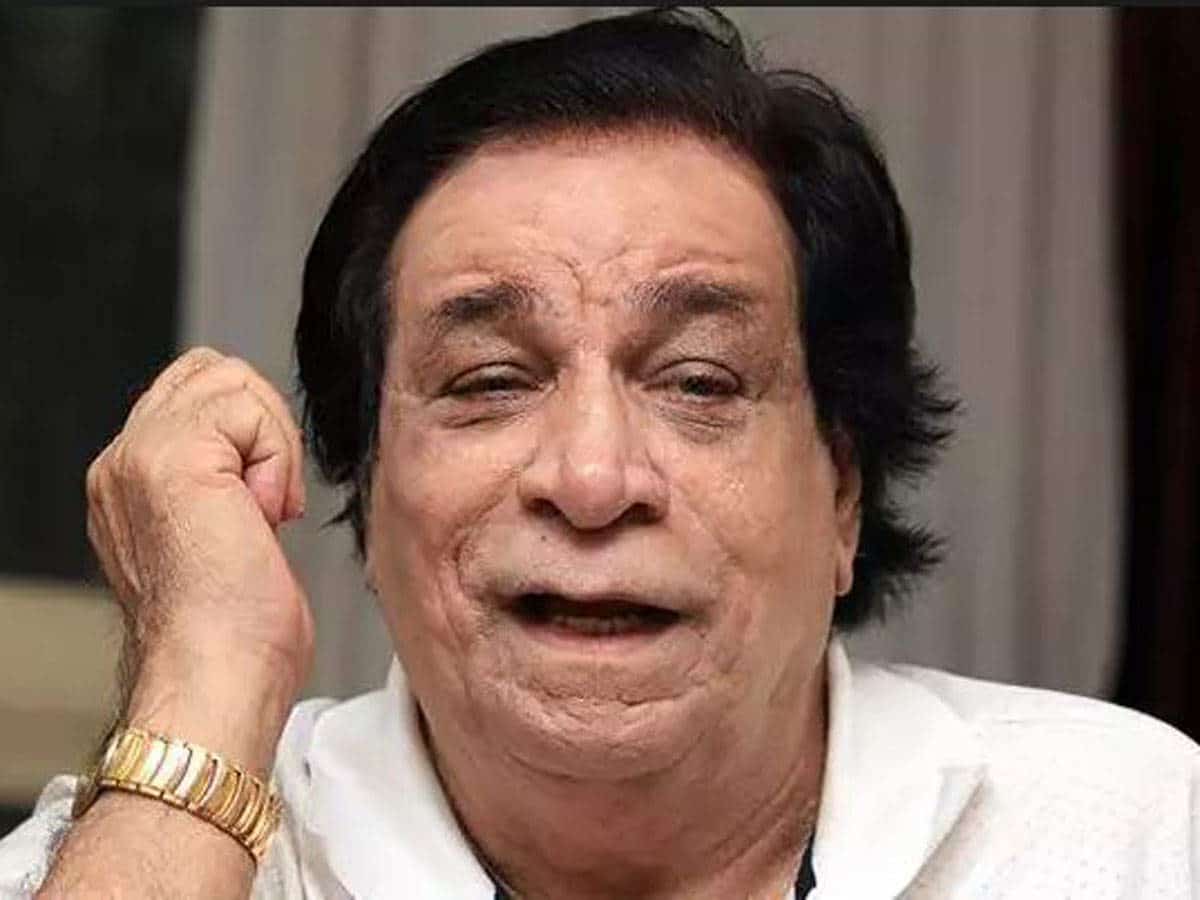 Kader Khan was best known for not just acting, yet penning some beautiful and the most powerful dialogues and also unparalleled comic timing as an actor. He is no more but still remembered in millions of hearts.

Kader Khan was diagnosed with the prolonged disease as he was suffering from Progressive Supranuclear Palsy, a degenerative disease that causes loss of balance, difficulty in walking, and dementia. He died at the age of 81 in the year 2018.

The most celebrated actor debuted through ‘Daag’ in 1973 and since then, he never looked back and worked on multiple projects as an actor, comedian, and dialogue writer. He worked in more than 300 movies and also wrote dialogues for more than 250 movies.

During the 90s to early 2000s, the trio of Khan, Govinda, and a film director, David Dhawan became one of the most bankable combinations who delivered cult comedies in films, like; Raja Babu, Coolie no.1, and many others.

Kader Khan was given the first task of writing the script of the film named ‘Jawani Diwani’ which was released in the year 1972. In the film, Jaya Bhaduri and Randhir Kapoor shared the screen space and loved by the viewers.

6- Performed at 34 at College Play

In 1971, Kader Khan was 34 and performed in an annual day play in a college where he was noticed by the famed actor, Dilip Kumar who invited him to do a film with him in the same year.

Kader Khan wrote scripts of 22 films for Amitabh Bachchan and all films were popular including Amar Akbar Anthony, Sharabi, Lawaris, Satte Pe Satta, Agneepath, and many more that are worth sharing to watch.

Kader Khan was an award-winning actor who was awarded the Filmfare Award for Best Dialogue for Meri Awaaz Suno (1982) and Angaar (1993). He also won the Best Comedian Filmfare for Baap Numbri Beta Dus Numbri (1991). But he never won a Padma Award in his career life.