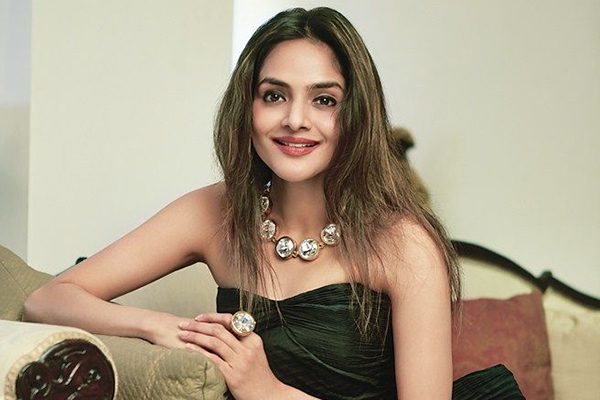 Bollywood former actress Madhoo Shah, popularly known as Madhoo, is known for her most loved role played in the Blockbuster movie ‘Phool Aur Kaante’ in which she shared the screen space alongside Ajay Devgan. She has been not active in the industry since a long but had done various film projects for which she got huge applause from everyone. She has a prolific career as she has worked in many films and holds a special place in Hindi, Kannada, Tamil, Kannada, and Telugu cinema. Well, many movie bugs are not fully aware of her personal and professional life, so here we are presenting some unknown things they did not know about her.Â

8 Things You Didn’t Know About Madhoo

Madhoo has done various film projects in the cinema and marked her identity as the most-loved actress in the film industry. Among many popular roles, she is best known for playing the role of Pooja in the romantic Bollywood film named ‘Phool Aur Kaante’ opposite Ajay Devgan, released in 1991.

After giving outstanding performances, she then made her career in Tamil cinema and appeared in the super hit film ‘Roja’ which was directed by Mani Ratnam. The film was honored with the National Film Award for the Best Film on National Integration.

A very few people know that Madhoo Shah belongs to a Tamil-speaking family. And you guys will be amazed to know that she is the niece of the veteran actress Hema Malini. Not only this, but Juhi Chawla is her sister-in-law.

Madhoo Shah took the start of her career through the film ‘Azhagan’ a Tamil film in which she appeared as Swapna as a lead actress. The film was directed by K. Balachander and it was released in the year 1991.

As everyone experiences a dark phase in life, ‘Phool Aur Kaante’ actress also experienced the same as once she revealed that when she was 13, she lost her mother who died due to Cancer. And it was a tragic period of life for Madhoo.

Many of us mostly know her as Madhoo, but still, we don’t know her full name. Today, we got to know that Madhoo was born Madhoobala Raghunath, but later, she became popular by her nickname Madhoo.

Being a niece of the famous Indian actress Hema Malini, she has some associations in the Bollywood cinema as Esha Deol, Sunny Deol, and Bobby Deol are maternal cousins of Madhoo.