Rimpy Kaur, popularly known as Mahie Gill, an Indian actress who works in the Hindi and Punjabi film industry. She has acted in many films and got appreciated by many. While she is mainly known for appearing in the Hindi movie named ‘Dev D’ which was directed by Anurag Kashyap. The film was critically acclaimed and it was based on the Bengali novella Devdas written by Sarat Chandra Chattopadhyay and was awarded the Filmfare Critics Award for the category of Best Actress in the year 2010. However, she started her career venture through Punjabi films before moving into Bollywood films. That’s the reason, there are many things to know about her that many of us are not aware of. So, let us have a look! 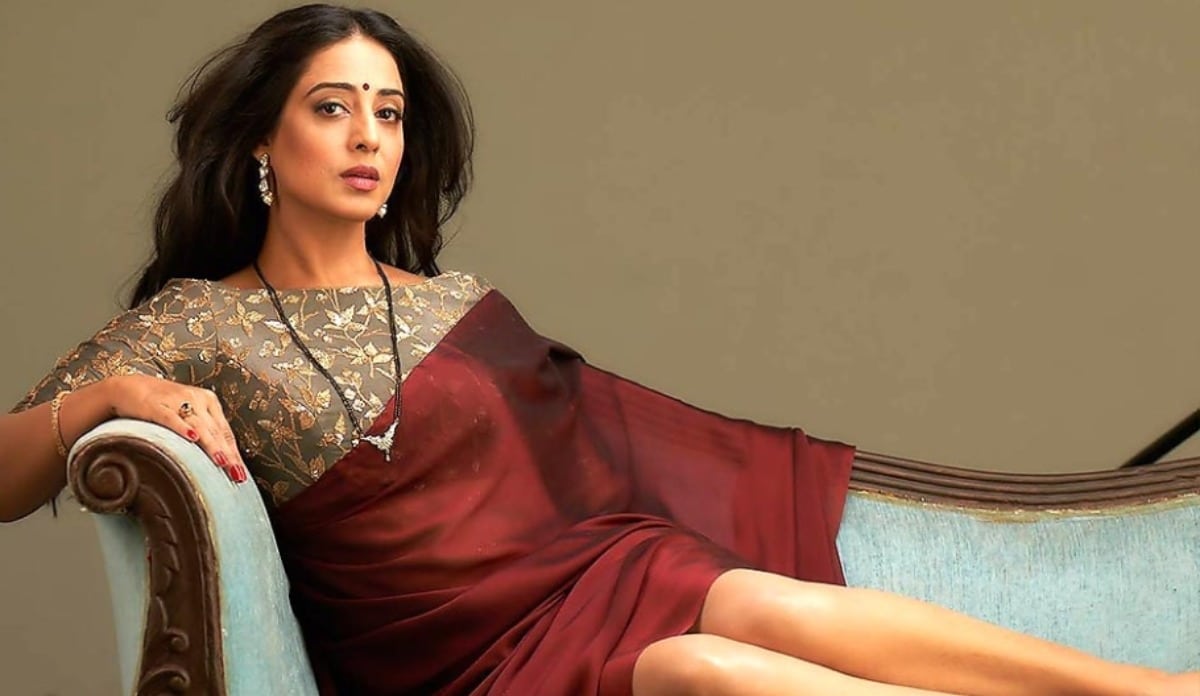 Mahie Gill is one of the acclaimed Indian stars who flaunts her incredible acting talent, yet also known for her amazing modeling skills that make her set apart among others.

The most gorgeous actress, Mahie Gill has acted in many Indian and Punjabi movies but she is famous for her role of Parminder played in the award-winning film ‘Dev D’ which was directed by Anurag Kashyap in 2009.

Among many notable achievements, the actress Mahie Gill was honored with the Filmfare Critics Award for the category of Best Actress for the film titled ‘Dev D’. The awards ceremony was held in the year 2010.

Mahie Gill is a non-vegetarian but takes care of her health and overall well-being by doing workouts and also takes a healthy diet. When it comes to her favorite food, she opts for fish and chicken food items.

A very few people know that the actress is a divorcee but currently, she is in a live-in-relationship. It seems Mahie Gill is planning to marry soon with the right person. While she has a daughter from her first husband and her daughter, Veronica is a three-year-old baby.

Her favorite actors are Kareena Kapoor Khan, Tabu, Konkona Sen Sharma. While among romantic favorite pair, Anil Kapoor and Madhuri Dixit Nene are her most favorite. Her favorite musician is R.D.Burman.

Her favorite song is ‘Tera Mera Pyaar Amar Rahega’ from the movie ‘Asli Naqli’ which was released in the year 1962. Her favorite film directors are Guru Dutt, Woody Allen, and Steven Spielberg. and when it comes to her favorite outfits, sarees, tees, and jeans.