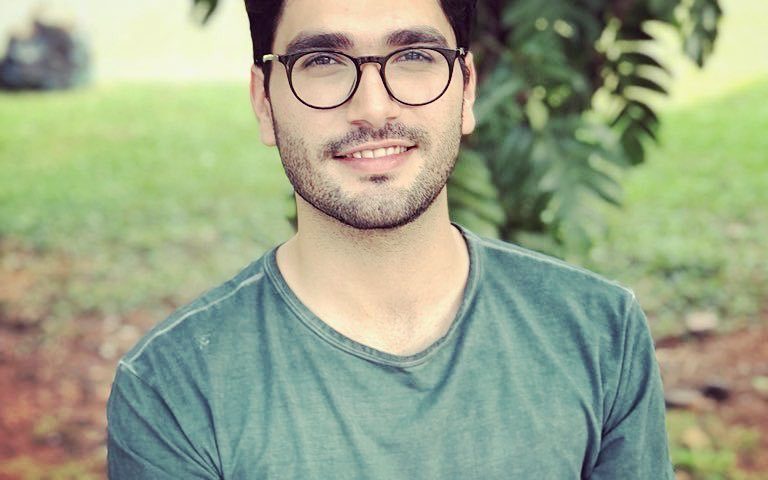 An Indian television actor, Varun Toorkey who is known for his tremendous performances and mainly known for playing the role of Shaad Khan in the television serial ‘Qubool Hai’ and Tushar Mallick in another most-watched television serial named ‘Humko Tumse Hogaya Hai Pyaar Kya Karen’. He was born and grew up in Mumbai, and belongs to Parsi Community. While he did schooling from Bombay Cambridge School, which was located in Jb Nagar, Mumbai, India, and later, he did graduation from Mithibhai College, in the field of Commerce. And here you will be amazed to know that he is a well-trained actor as he got trained in acting from Anupam Kher’s Actor Prepares. However, afterward, he then joined the industry. This does not end here as we are bringing you some lesser facts. So, let have a look! 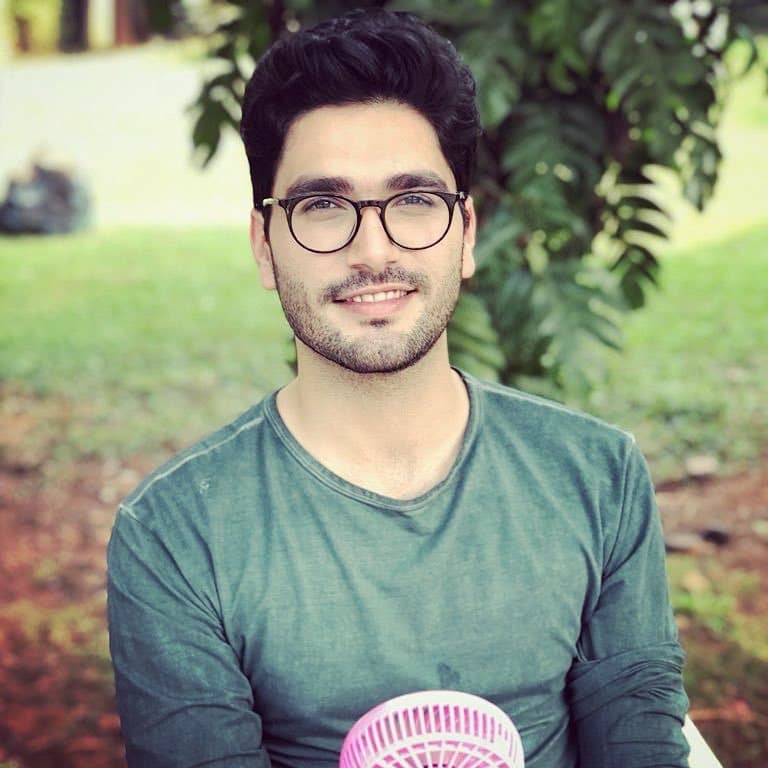 We all know that Varun Toorkey is a most talented actor, but very few people know that he is also a great and successful model who has worked for many notable modeling agencies and brands.

This is incredible to know that Varun Toorkey made his debut on the small screen and made his first appearance in the most-watched television serial named ‘Uttaran’ which was aired in the year 2013. Since then, he did not look back and continued to struggle.

Varun Toorkey loves dancing and once in an interview, the actor revealed that he often practices dance in his leisure time, and even whenever he gets free time, he loves practicing dance.

The actor, Varun Toorkey is a man who is blessed with a huge fan following on all his social media accounts where he loves interacting with his fans and followers who never stop praising him for his constant success.

Being a foodie person, Varun loves trying out a variety of eatables and when it comes to his most favorites, he always prefers to eat pizza, steaks with onion, and grilled chicken. It seems he is a non-vegetarian.

Varun Toorkey is a person who admires his seniors as he learns a lot from them. His most favorite Bollywood actors are Shahrukh Khan, Allu Arjun, and Hrithik Roshan, and Deepika Padukone who are famous for their outstanding performances.

Varun Toorkey was first seen in the music video named ‘Leja Leja Re’ in 2006, .sung by Ustaad Sultan Khan and the most celebrated Indian singer, Shreya Ghoshal. It was the first pop music video for which he is still remebered.