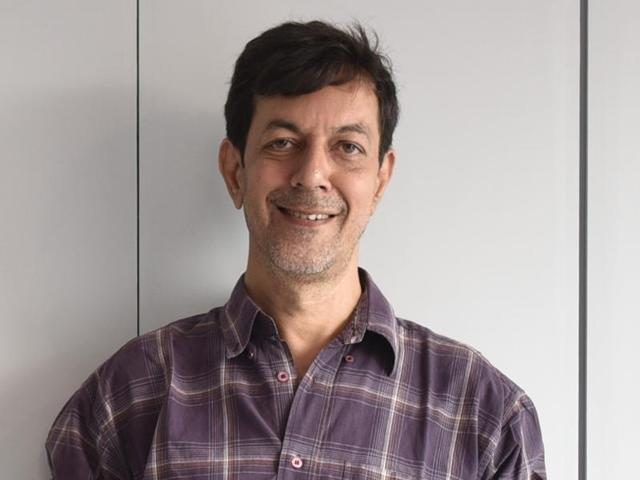 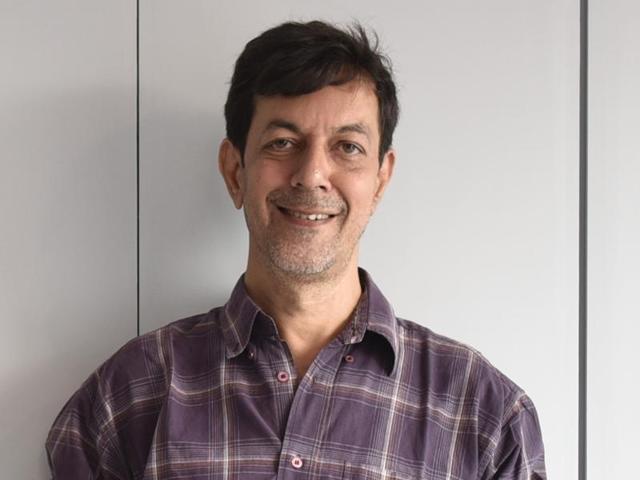 Rajat Kapoor is an emergent actor, film director and producer predominantly known as the face of glamorous Bollywood film industry. He is primarily recognized for his movies like Mithya, Mixed Doubles and Ankhon Dekhi.

With a sole concentration on theatre plays, Rajat Kapoor enrolled for Chingari theatre group in the year 1983. Afterwards, he joined Television & Film Institute of India at Pune. For several years, Rajat Kapoor endeavored hard as an actor. All through these years, he concentrated on theatre and writing and directing short movies. His full-fledge movie debut was made with Private Detective: Two Plus Two Plus One. Rajat’s other movies as a director comprising off Hypothesis, Tarana, Raghu Romeo, Tonight No Show, Mithya, Mixed Doubles, Fatso!, Ankhon Dekhi and Hamlet: The Clown Prince. The movie Raghu Romeo also earned him National Filmfare Award for the Best Feature Film in Hindi language.

Rajat Kapoor made his first acting debut with the movie Khayal Gatha, a tentative movie that strengthens the path to his identification as a skilled actor. This movie also earned Filmfare Critics Choice Award for the Best Film. Award winning film Dil Chahta Hai in which he portrayed the role of Preity Zinta’s uncle. He afterwards moved ahead to do his next movie directed by renowned film producer Mira Nair titled Monsoon Wedding, which brought him immense critical acclamation. Rajat Kapoor continues to appear as an actor in a number of roles. One of his massively recognized roles that shot him to utmost fame was with corresponding theatre performer named Vinay Pathak, in Bheja Fry.

Rajat has also been a noticeable name in theatre field. His appearance in Nothing Like Lear and Hamlet the Clown Prince has been received with immense critical admiration. Apart from directing and acting in film and theater, Rajat Kapoor hosted a television show titled Lufthansa Nat Geo Genius broadcasted on National Geographic Channel and Lounge on NDTV.

One of his newest movies, Ankhon Dekhi is his 6th feature and is considered as his best movie so far. This movie is actually a tribute to his gurus named Kumar Shahani and Mani Kaul, with whom he worked with after completing his graduation degree from FTII. In present times, Rajat Kapoor has also portrayed roles in Drishyam, and much-esteemed Kapoor and Sons.