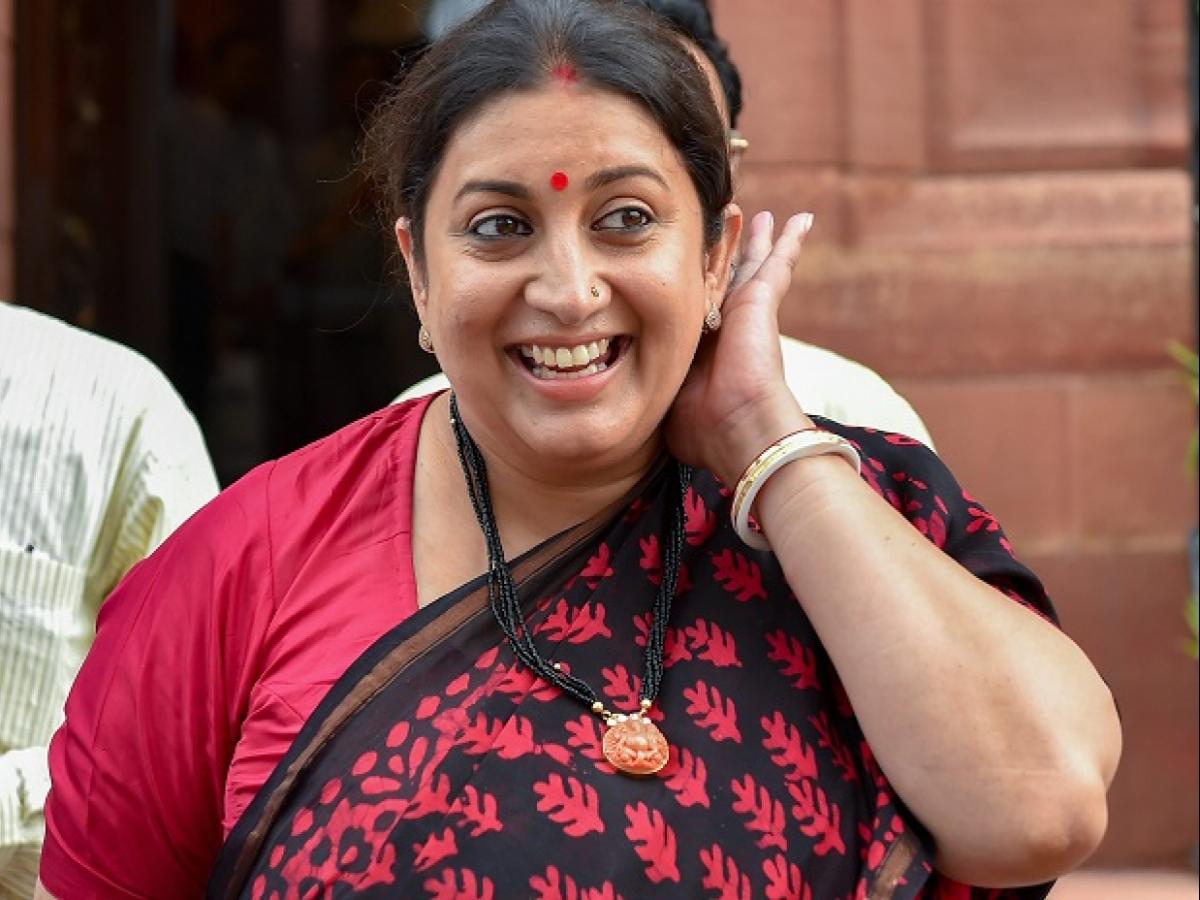 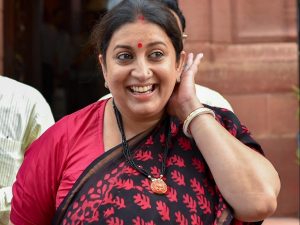 Smriti Irani initiated her career as a model and took part in Miss India contest 1998. She appeared as frontrunner in this contest and this is how she came into limelight. In early 2000s, she starred in television industry. She made her first acting debut with drama serial titled Aatish. In 2000, she was featured to play leading role in Indian television’s most popular drama series titled Kyunki Saas Bhi Kabhi Bahu Thi. Smriti Irani initiated to work in the series from its start in 2000 and worked till the year 2007. She left the show on account of some discrepancies with producer Ekta Kapoor. Though, in the year 2008, she took back for a special episode. Her depiction of Tulsi Mihir Virani won her immense appreciation and recognition and also made her an exceptional name.

In the year 2003, Smriti Irani made her incursion into politics thru joining BJP. She abortively challenged against Kapil Sibal in general elections 2004. In 2010, she was emerged as National Secretary of the party and was also elected as party President of BJP’s female’s wing. In the following year, she was elected for Rajya Sabha and is presently an MP as of Rajya Sabha. She was elected as CM of Human Resource Development in cabinet of Narendra Modi. In the year 2016, Smriti was also given the control of Ministry of Textiles.

Smriti Irani was born to Shibani Bagchi and Ajay Kumar Malhotra. She is married to her longtime friend Zubin Irani and the couple was blessed with a daughter named Zoish Irani and a son named Zohr Irani.