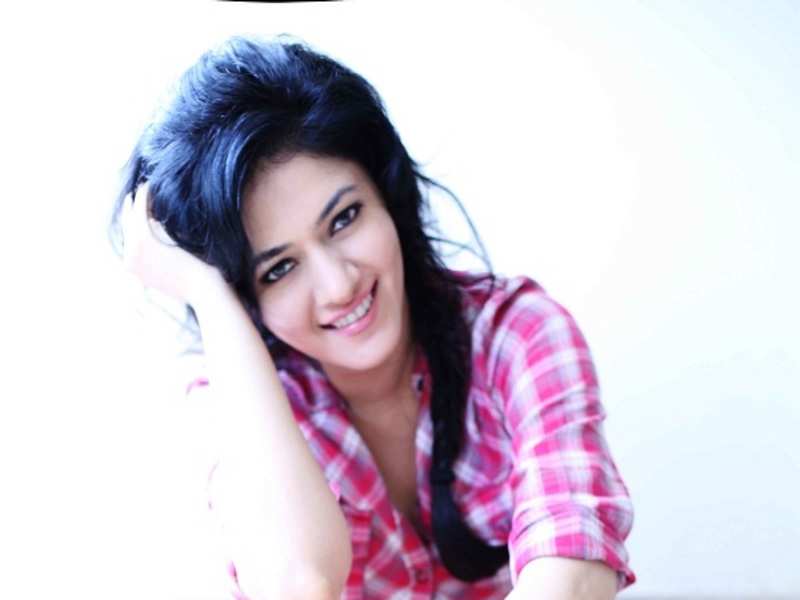 Sonal Sehgal is an uprising Indian movies actress who started her career as a model and afterward she tried her fortune in Bollywood. Furthermore, she is commonly recognized for her character “Rhea” in the comedy romantic film, “Pyaar Ka Punchnama”.

Sonal Sehgal was born in Bhubaneswar, India on 1st May 1989. Although she grown up in Kolkata city of West Bengal. Sonal Sehgal completed her school education from St Thomas Girls School and South Point High School Kolkata. She did her graduation in English from Bhowanipore College. From her early age, she was passionate enough about modeling and always desired to follow her career in respective field. This gorgeous actress has a height of 5 feet 6 inch with 119 Ibs weight. Her star sign is Taurus. She is a follower of Hinduism.

Sonal Sehgal initiated her career in modeling at a young age. She started to participate in numerous beauty contests all across Kolkata and won many of them. In the year 2006, Sonnalli Seygall won contest for Miss India International. She was also amongst one of the top 10 finalists of Miss International Pageant contest.

She also walked on the ramp in Wills India Fashion Week, Lakme Fashion Week and numerous other fashion shows. Sonal Sehgal also worked as an anchor in live TV shows for India times, Castrol, Reebok, Filmfare, Times of India etc. She also appeared in a number of TV commercials such as Castrol with legendry cricketer MS Dhoni, Thumbs Up with superstar Salman Khan, Aristocrat with Ajay Devgn, Xylo and Raymond.