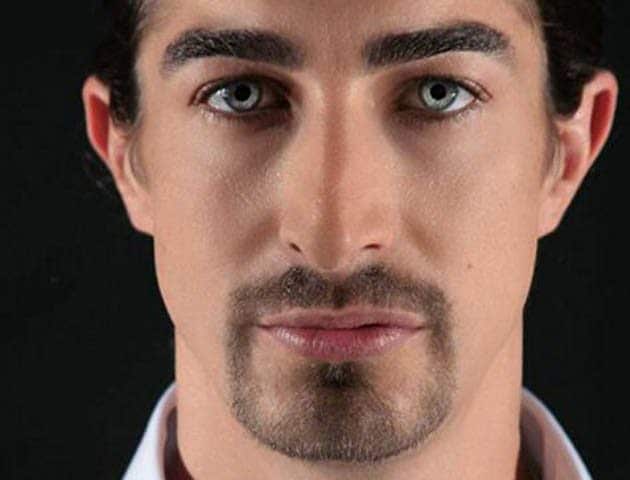 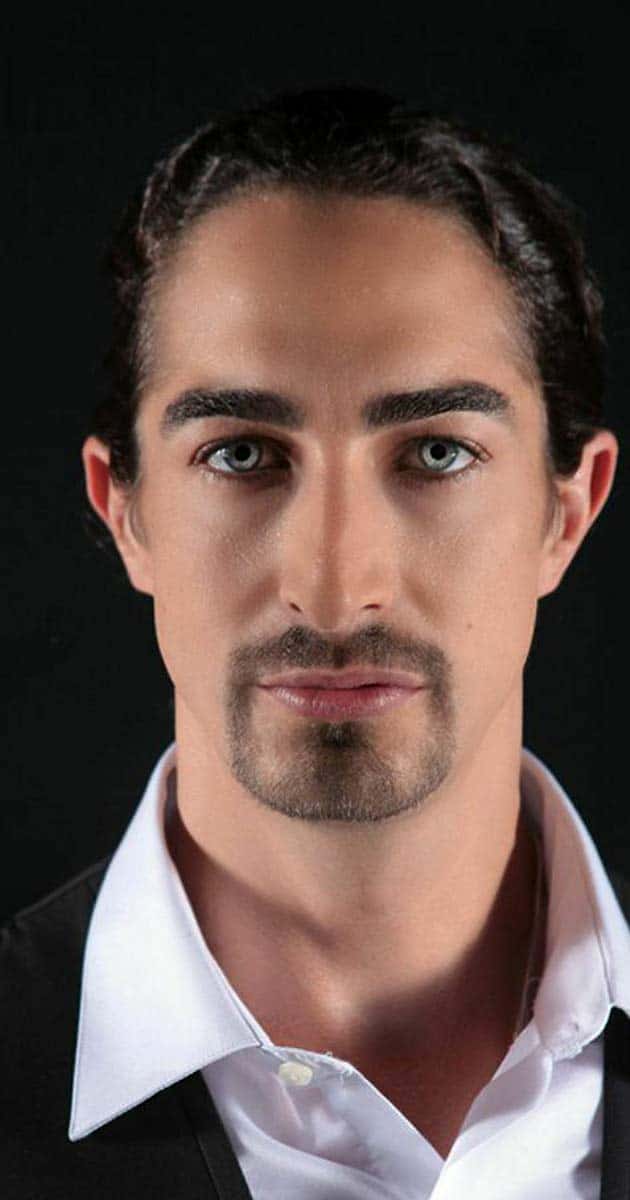 Adam Bedi is a film actor, born in 1981, USA. He is the son of the veteran actor Kabir Bedi, and her mother Melissa Anne Murphy who is settled in California, USA. His father, Kabir Bedi got married twice, Protima Bedi from he has a daughter named Pooja Bedi and later, married to Melissa Anne Murphy from he has a son named, Adam Bedi. Adam Bedi is known for his exceptional acting prowess for which his fans sing the praise for him. He is mainly known for the movie “Lifeline” which was released in the year 2017.

Adam Bedi has acted in various movies and marked his identity in the film industry. He has mostly appeared in the Hollywood movies for which he got acclaimed. In 2003, he worked in the Vivek Agnihotri’s directorial “True Story”, later, the name was changed into “Budda In Traffic Jam”.  He also worked in some Bollywood movies as well.

In 2004, he worked in the movie “Charas: A Joint Effort” which was directed by Tigmanshu Dhulia. While it was co-produced by Yash Chopra, Karan Johar, Aditya Chopra, and others. The film features Uday Chopra, Jimmy Shergill and others who played pivotal roles.

In 2006, he acted in the movie “Strings” which was directed by Sanjay Jha. While it was produced by Jolly Vargees.

In 2013, he appeared in the movie “Jackpot” which was directed by Kaizad Gustad. While the film features the veteran actor Naseeruddin Shah and others who played vital roles.

In 2020, he worked in the movie “Morjim” which was directed by Faizan Karim. While it features Manjot Singh, Murli Sharma, Dipannata Sharma, and others. However, Adam Bedi has been constantly winning the hearts of many with his amazing acting skills and his fans noted him for not just his acting, yet good looks and charismatic personality.

Among various achievements, Adam Bedi considers the recognition as the greatest achievement he has gained in his career life.

Known For: Famous for starring in Charas: A Joint Effort movie