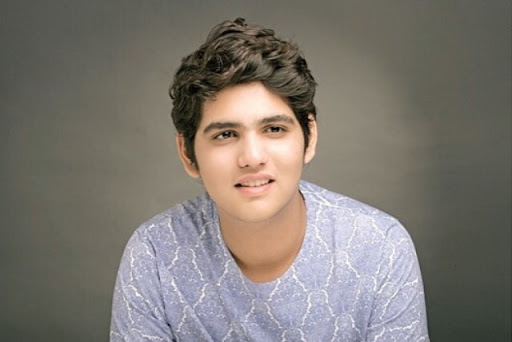 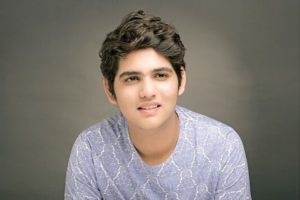 Ali Haji, an Indian actor, and film director. He works in the Bollywood film industry and made many appearances in Bollywood movies. He made his major breakthrough with a Bollywood film titled ‘Fanaa’ in which he played the role of Aamir Khan and Kajol’s son. This became a turning point for him in his career. He then appeared in many popular movies for which he got immense love and appreciation from the audience. The young actor has established his own identity in Hindi cinema and now he is a real inspiration to many.

In 2006, Ali Haji started off his acting career. He debuted through a small screen and made an appearance in the television serial named ‘Family’. Later, he appeared in the Bollywood debut film ‘Fanaa’ which was released in the year 2006. In 2007, he then acted in the film named ‘Partner’ starring Govinda, Katrina Kaif, Salman Khan, and Lara Dutta. From 2008 to the present, Ali Haji made brilliant appearances in many films and television series including ‘Ta Ra Rum Pum’ alongside Saif Ali Khan and Rani Mukherji, ‘Nobleman’, in 2018, ‘Super 30′ in 2019, directed by Vikas Bahl. While among most recent releases include his directorial for which he has also written scripts, such as; #JusticeForGoodContent. It is currently in post-production. Among others, “Bombay Blitz’ in 2019, ‘Naina Da Kya Kasoor’, 2019, ‘Goals’ in 2020, are some of the most popular short films, directed and written by himself. Apart from acting and direction, Ali Haji made appearances in music videos of Mika Singh. The best is, he directed 2 music videos of Mika Singh.

One of his biggest life achievements is the fame and recognition that he got after portraying the role of Aamir Khan and Kajol’s son in the Bollywood debut movie named ‘Fanaa’ in 2006.