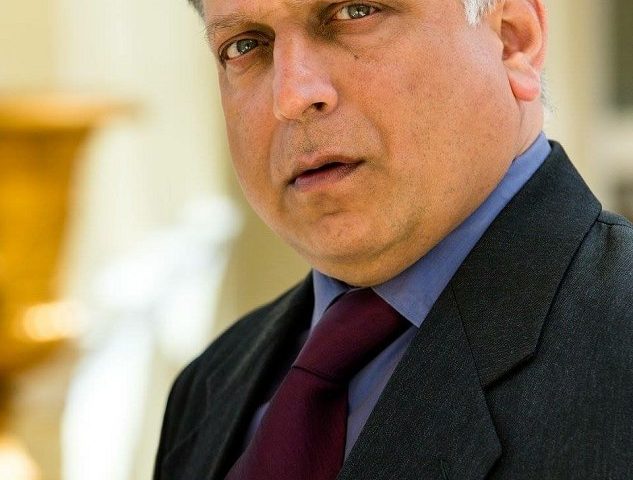 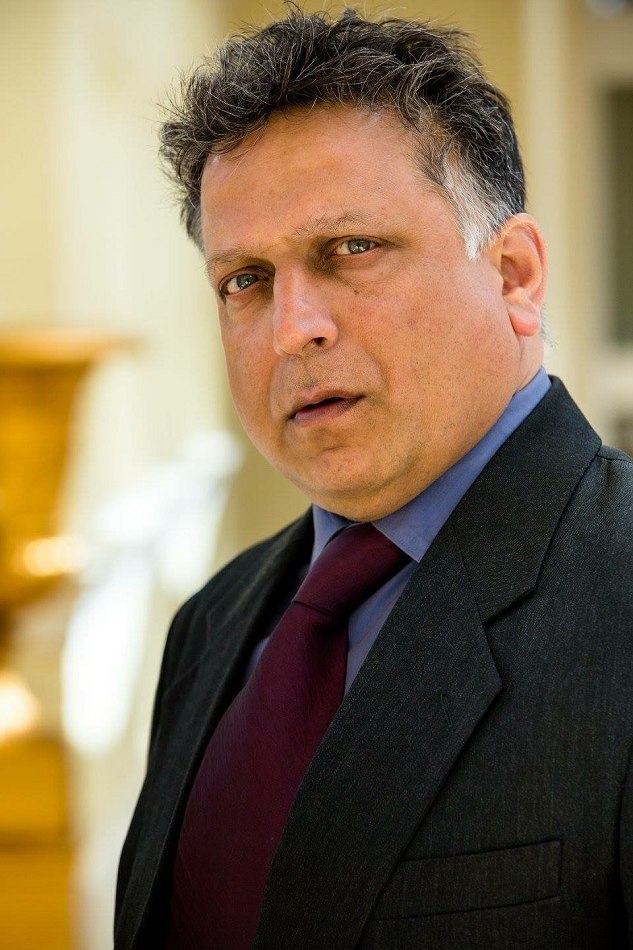 Atul Sharma is an actor, model, hailing from India. He is mainly known for his Bollywood productions along with notable superstars, like; Shahrukh Khan and Amitabh Bachchan. He is also known for being a prominent face of the Hollywood film industry. He also worked alongside Jude Law, Colin Firth, and Anthony Hopkins. Some of his best and popular Bollywood movies are “Housefull” (2010), “Jhootha Hi Sahi”, (2010), “Ra One”, (2011) and “Housefull 2”, (2012), “Cocktail”, (2012) and others are worth sharing to watch. However, he made his film career very broad and known for his acting prowess.

Atul Sharma also worked in the Hollywood cinema and appeared in the movies, such as; “The Black Prince” and “It’s a Wonderful Afterlife” (2010), “The Infidel” (2010), “A Wedding Most Strange” (2011) and other superb movies are worth sharing.

In 2014, the most recognized actor has also been the part of the 2014 British Court Show, Judge Rinder. As a model, he already worked the British Heart Foundation, ISME, Morrisons, and Sky Movies.

Apart from this, he also appeared in the music videos with most eminent stars. Such as; Shakka, Sam Smith, and One Direction.

Among various notable achievements, he won the PTC Punjabi Music Awards for the Best Music Director in 2015. Also, he won the ETC Punjabi & Zee Punjabi for Starcity Punjab da Superstar in 2006 and the list goes on. 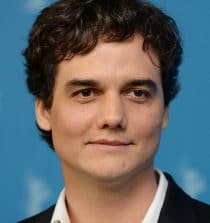 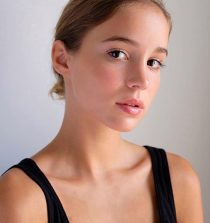 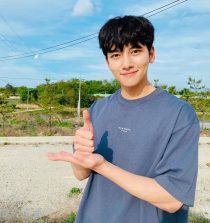 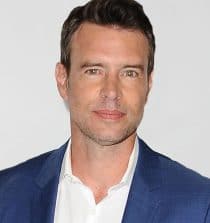 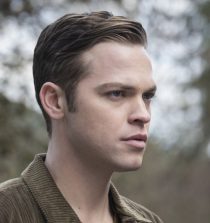 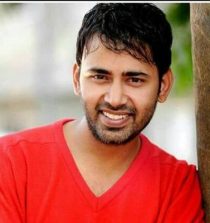 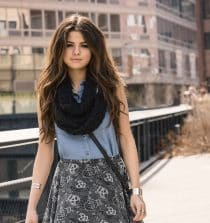 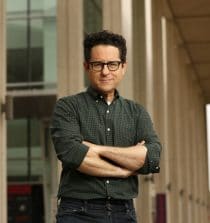 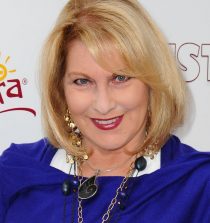 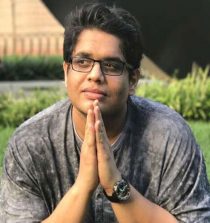 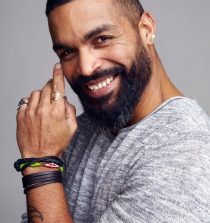 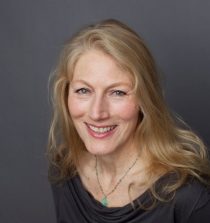