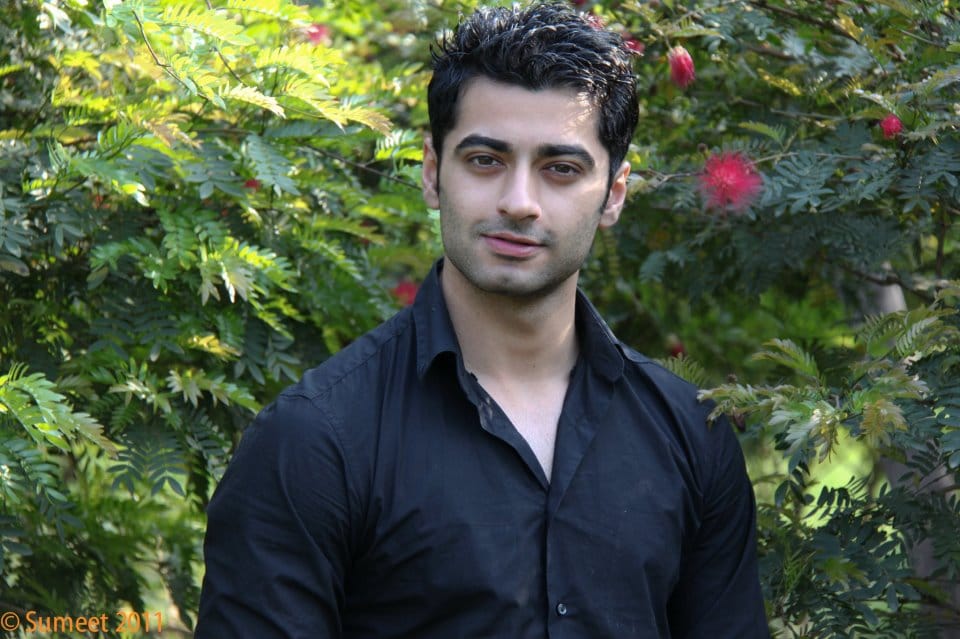 Harshad Arora is a well-known, heartthrob TV actor who has worked in many TV serials and got much recognition. While he is popularly known as the role of Zain Abdullah in the serial “Beintiha” which was aired on Colors TV. The serial became an instant hit and top-ranked as everyone liked to watch it. Harshad Arora was born on 3rd September 1987, hailing from India. After completing his studies, he decided to pursue acting as a career and he took the start with a small screen.

Harshad Arora took the start of his professional career with a debut serial “Har Yug Mein Ayega Ek-Arjun” which was an action crime thriller and it was aired on Star Plus. From 2013 to 2014, he appeared in the most-watched serial “Beintiha” in which he appeared as Zain Abdullah. While the serial was aired on Colors TV. In the serial, he worked alongside Preetika Rao, and fortunately, the serial earned him several awards including the Indian Academy Award and many more. In 2015, he also took part in the reality TV show “Fear Factor: Khatron Ke Khiladi -6”. In 2016, he played the role of Adarsh Sinha in the serial “Dahleez” in which he worked alongside Tridha Choudhry. It was aired on Star plus. From 2016 to 2017, Harshad Arora also appeared in “SuperCops vs SuperVillains” in which he worked alongside Ragini Nandwani. In 2018, he also worked in the series named “Mayavi Maling”. Since 2019, he has been working in the SAB TV’s serial “Tera Kya Hoga” in which he worked alongside Anusha Mishra and Priyanka Purohit. However, Harshad Arora is still struggling to get more opportunities in the future and hoping to get more success. Moreover, he is an award-winning actor who is the victor of many awards including the Indian Television Academy Awards, Indian TElly Awards, and many more.

Among various prestigious achievements, Harshad Arora was honored with the Gold Awards for the categories of Best Actor Debut (Male), and “Best Onscreen Jodi” with Preetika Rao. Also, he is the winner of the Kalakar Awards for Best Actor Popular category in the year 2015.