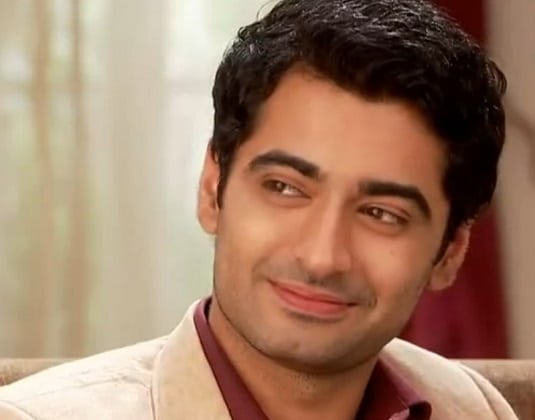 Harshad Arora is a well-known Indian television actor who has worked in many television serials and got immense love and appreciation from the audience. He is popularly known for playing the role of Zain Abdullah in the serial ‘Be-Intiha’ for which he got much acclaim. The serial was premiered on Colors TV. Also, he made an appearance in the serial ‘Dehleez’ in which he portrayed the role of Adarsh Sinha. While the serial was aired on Star Plus. To know more, we have compiled some unknown things you probably did not know about.

Harshad Arora is known for being a talented actor and supermodel as he has modeled for many notable brands.

Harshad Arora is famous for portraying the role of Zain Osman Abdullah in the most-loved serial ‘Be-Intiha’ which was premiered on Colors TV.

The actor was honored with the Indian Television Academy Award for the category of Best Actor Popular for the serial ‘Be-Intiha’ in 2014.

Harshad Arora loves watching movies, traveling, and driving. Whenever he gets off from the shoots, he prefers to go out.

Among many popular actors, the charming actor admires Hollywood actors, such as; Tom Hanks, Johnny Deep, and Leonardo DiCaprio.

Harshad Arora loves visiting Ibiza ( which is an island in Spain). While he prefers to go to Dubai for shopping.