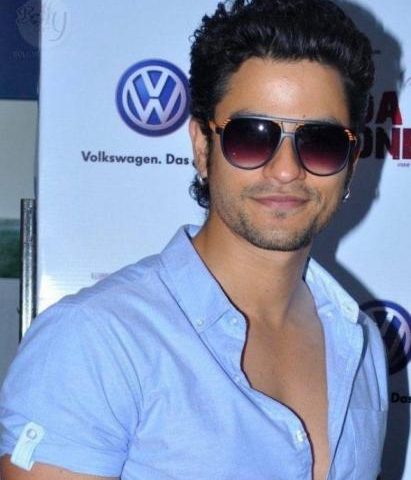 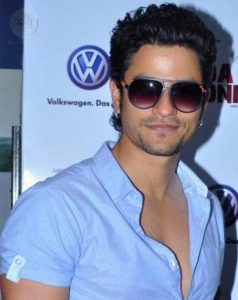 Kunal Khemu is a well-known Bollywood Movie actor. He was born on 25th May, 1983, in Srinagar, Jammu and Kashmir. He is the son of famous actors Ravi and Jyoti Kemmu. Kunal completed his studies from N.L.Dalmia School at Mira Road at which joined SVKM’s NMIMS in Vile Parle on account of his additional studies.

Once he grown-up, he made his first debut “Kalyug”. Kunal Khemu is basically recognized for his leading roles as a grownup in the movies Dhol, Traffic Signal, Golmaal, Go Goa Gone and 99. He received a number of awards for his superlative performance in theater plays, once he was in school and college.

He made his acting debut as a child actor by way of performing in Doordarshan Television series Gul Gulshan Gulfaam. Kunal Khemu afterward made his film debut with Mahesh Bhatt’s film “Sir”. He appeared as a child artist in the legendry movies involving Zakhm, Raja Hindustani, Hum Hain Rahi Pyar Ke, Bhai and Dushman.

Kunal Khemu appeared with the male lead in the movie Kalyug. His next movie was Dhol in which he appeared alongside Tusshar Kapoor, Rajpal Yadav and Sharma Joshi. After Dhol, Kunal featured in Superstar, Jai Veeru and Dhoondte Reh Jaaoge . He also performed in Mukesh Bhatt’s movie “Blood Money” in the leading role of Kunal Kadam. He co-starred in the movie Go Goa Gone, which was released in the year 2013. In 2015, after a 2 year interval, Kunal Khemu returned back to the screen with the thrilling movie “Bhaag Johnny” regarding a man who gets two lives with the help of Jinn, represented by filmmaker Vikram Bhatt. Although the movie started to shoot in the year 2013, it released on 25th September 2015 with diversified reviews and lower box office earnings.

In the year 2015, Kunal Khemu married Bollywood superstar, Soha Ali Khan, who is commonly recognized for her role in the movie Rang De Basanti. Khemu was in a relationship with Soha Ali Khan since 2013 and they got married in a private ceremony held in Mumbai on 25th January, 2015 in the company of only a few members of Soha’s family.