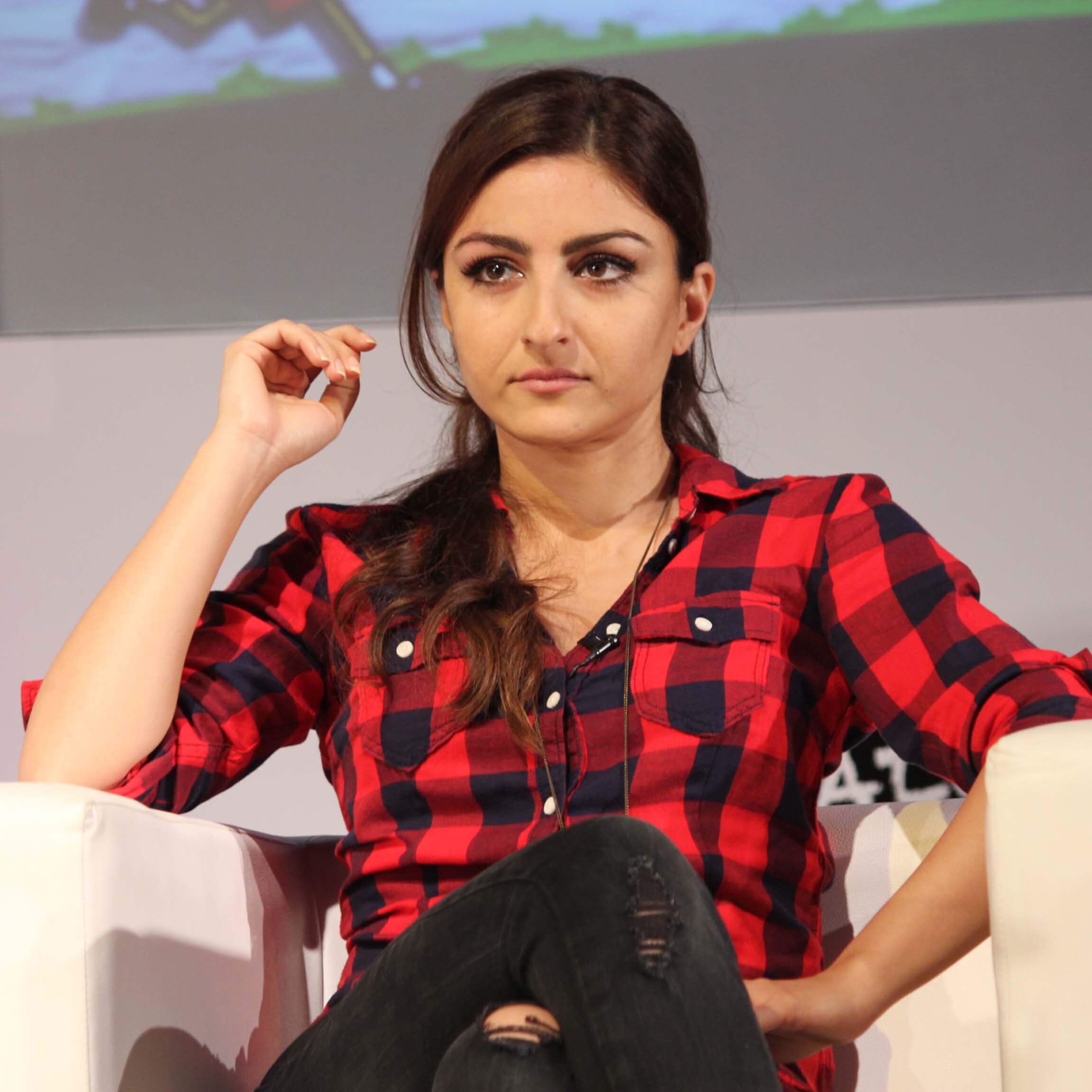 Soha Ali Khan is a famous Indian movie actress, primarily recognized for her remarkable acting in Hindi films, even though she has also appeared in English-language and Bengali movies. She has received several awards, comprising off Best Supporting Actress award for her stunning role in the movie ‘Rang De Basanti‘.

She solely belongs to a family with filmy background as her mother Sharmila Tagore is a former actress of Bollywood. Her mother adapted to Islam religion soon after the marriage and has also changed her name to Ayesha Sultana. Soha’s father sadly passed away on 22th September, 2011, by reason of chronic lungs infection at 70 years of age.

Soha joined The British School in New Delhi and completed her studies in modern history at Balliol College, Oxford. She also earned a Master’s degree with a major in International Relations from London School of Economics & Political Science.

Soha Ali Khan made her first acting debut in 2004 with the movie “Dil Maange More”. She has also appeared in a Bengali movie titled Antar Mahal. Soha Ali Khan performed in “Khoya Khoya Chand” and in the film “99”. Soha’s subsequent release was Tum Mile alongside Emraan Hashmi. She also worked in numerous colossal companies like Citi Bank prior appearing in Bollywood.

Soha Ali Khan is married to Kunal Khemu on 25th January, 2015 in Delhi. She proclaimed her pregnancy in the year 2017 and gave birth to a baby girl on September 29, 2017. On 30th January 2017, he publicized her book, “The Perils of Being Moderately Famous”, which will feature an assortment of comical anecdotes regarding her life as a royal princess. 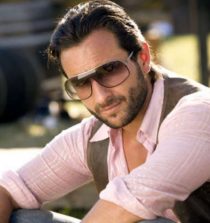 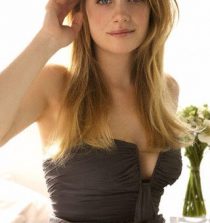 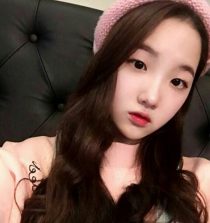 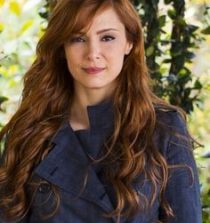 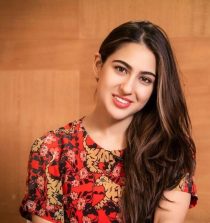 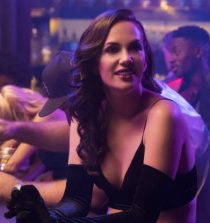 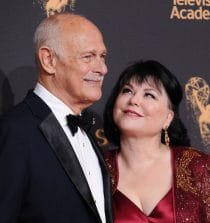 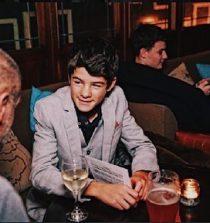 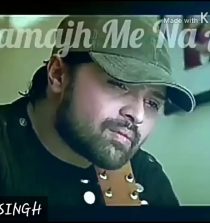 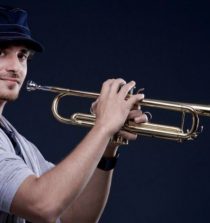 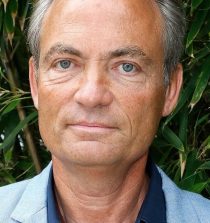 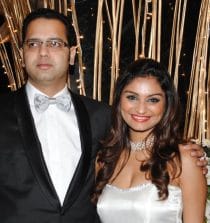