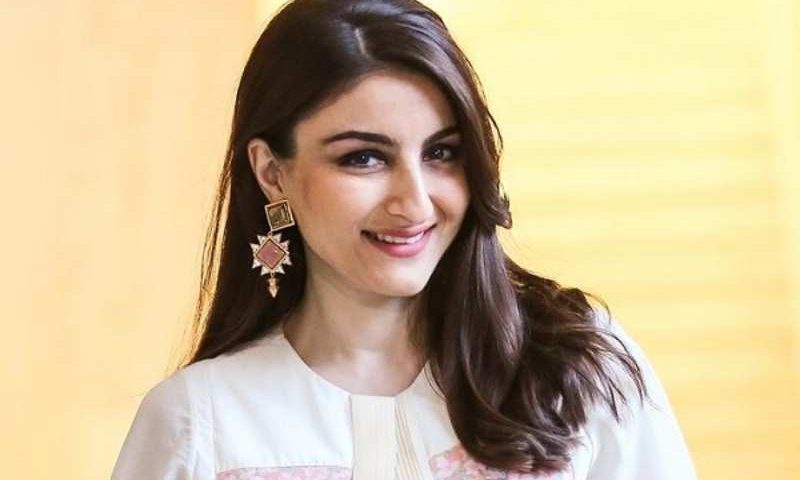 Soha Ali Khan Pataudi, a celebrity star who is the younger sister of actor, Saif Ali Khan and the daughter of the veteran actress, Sharmila Tagore. Soha Ali Khan has worked in many Bollywood films but did not get enough fame and success. She has also worked in Bengali and English movies as well. She took the start of her film career through a rom-com movie named ‘Dil Maange More’ which was released in the year 2004. Also, she is known for appearing in the film named ‘Rang De Basanti’ released in the year 2006 for which she got nominated for the Filmfare Award for the category of Best Supporting Actress. Additionally, she has worked alongside biggies including Emraan Hashmi and others. To know more about her, let us have a look at these unknown things we have compiled for you! 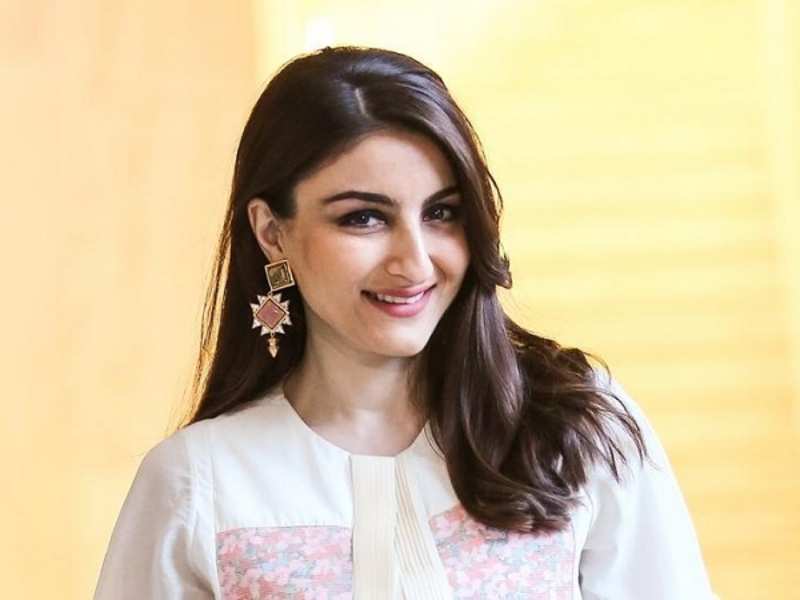 Soha Ali Khan Pataudi is known for her multiple skills as she flaunts her acting and writing skills as well. Before joining the film industry, she used to work in the Banking sector as a Corporate Finance and also did a job at the Ford Foundation and Citi Bank.

After working as a Banker, she then started her career as a model and has modeled for many notable brands and products for which she got immense love and recognition. Later, she discovered her interest in acting and joined the film industry.

The actress made her acting debut in 2004 through a Bollywood rom-com film named ‘Dil Mange More’ in which she shared the screen space alongside Shahid Kapoor, Ayesha Takia, and many others. Unfortunately, her debut was a big box office flop.

There were rumors speculated that Soha Ali Khan Pataudi dated ‘Rang De Basanti’ co-star Siddharth after his separation with his wife in 2007. But later, reportedly, the couple ended their relationship in the year 2008. While Soha then married Kunal Khemu.

In 2009, the actress got the chance to work alongside Kunal Khemu (Kalyug) actor in the Bollywood film named ’99’. Since then, the couple started dating till 2010 and later, they got married.

Soha Ali Khan turned herself into a great author as she announced her writing debut with her book titled ‘Perils of Being Moderately Famous’ in which she pens down her experiences. The book was published by Penguin Publications.

Soha Ali Khan’s favorite food and things are chocolates, chicken tandoori, and grilled chicken. While among her favorite actors, Saif Ali Khan and Sharmila Tagore are most favorite. Her favorite colors are Red, White, and Blue.

Writing is her hobby and following it as a hobby, she became an author of a book which was one of life’s biggest achievements for Soha Ali Khan. Undoubtedly, this is incredibly amazing to know that she is on her new track of life.