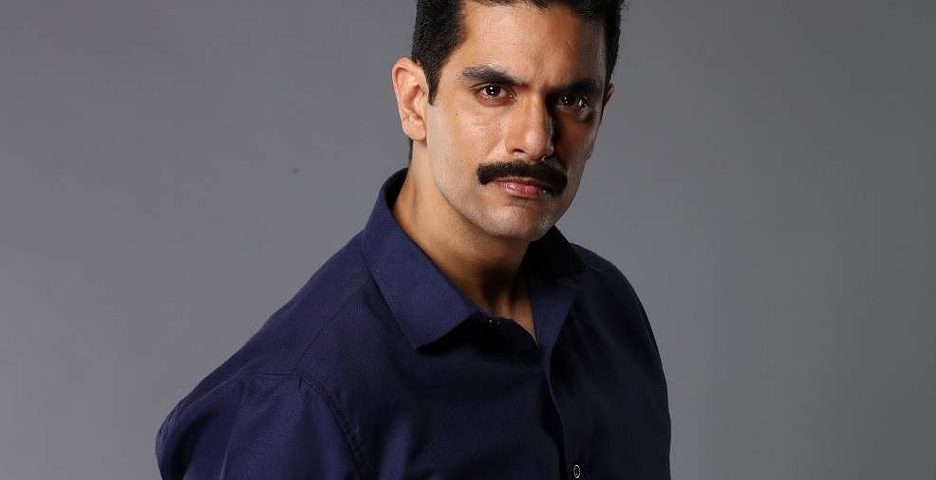 Angad Singh Bedi, popularly known as Angad Bedi who is famous for working in Bollywood and South Indian movies, such as; Malayalam and others. While he is mainly known for making a debut through ‘Kaya Taran’ in 2004 which was an adaptation of a Malayalam short story written by N.S.Madhavan, Vanmarangal Veezhumpol. Since then, he did not look back and continued working in the cinema and gave his best. Well, he has established himself as a great actor who is known for his wonderful acting chops. While his fans are in awe of his absolutely amazing acting talent and worthy performances. To know more about his personal and professional life, let us give it a read to these unknown facts we have compiled for you! 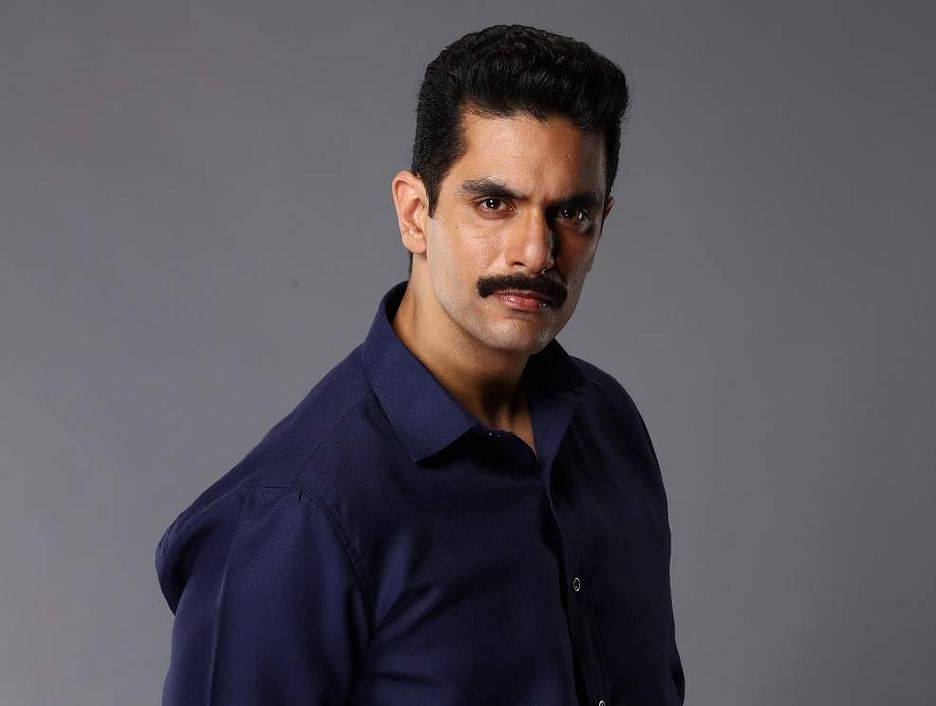 Angad Bedi has acted in many films for which he got much praise and recognition during his career life. But some of the most popular projects may include ‘Dear Zindagi’, ‘Tiger Zinda Hai’, and Faltu’ that are worth sharing.

Here you will be surprised to know that Angad Bedi has also shared the screen alongside Bollywood superstars including Shahrukh Khan and Salman Khan in the movies, such as; Dear Zindagi and Tiger Zinda Hai.

Another surprising fact for those who really don’t know about his personal life or his partner. Yes… here we are revealing that Angad Bedi is the real-life partner of the gorgeous, hottest, actress, Neha Dhupia.

Angad Bedi is among those who have blessed with multiple skills and he has great acting and modeling skills. Also, he has been working as a television presenter as well. While formerly, he worked as a model too.

5- Son of the former Indian Cricketer

Wowww… Here is another thing that we are sure you might not know about. Bedi is the son of the renowned, former Indian Cricketer, Bishan Singh Bedi. That’s incredibly amazing to know!

Before his wedding, there were media reports that Angad Bedi was in a relationship with Salman Khan’s sister Arpita Khan. But later, they have broken up their relationship. And after some time, he then involved in Nora Fatehi who is a great actress and dancer.

His most favorite Bollywood actors are Sunil Dutt, Amitabh Bachchan, and Naseeruddin Shah. While among female stars, he admires the greatest acting talent of Vidya Balan and Rekha. And among Hollywood stars, he praises Angelina Jolie and Al Pacino.