Aryan Prajapati was born on 13th February 2008 in Chandigarh, India. He is an Indian Actor. Being just 13 years old, he is a powerhouse of acting. He is the Son of Jigar Prajapati and Reeta Prajapati. His parents do not have any link to Acting. He has done many Bollywood movies and many television serials. At a very young age, he has worked with many top Celebrities of the Industry be it, Bollywood or Television serials. Aryan is a cute little child who has made an example that age really does not matter. All you have to do is be confident and bold enough to achieve your dreams. He is mainly known for his famous movie HAPPU KI ULTAN PALTAN which was released in 2020. In this movie, he played the role of Hrithik Singh. 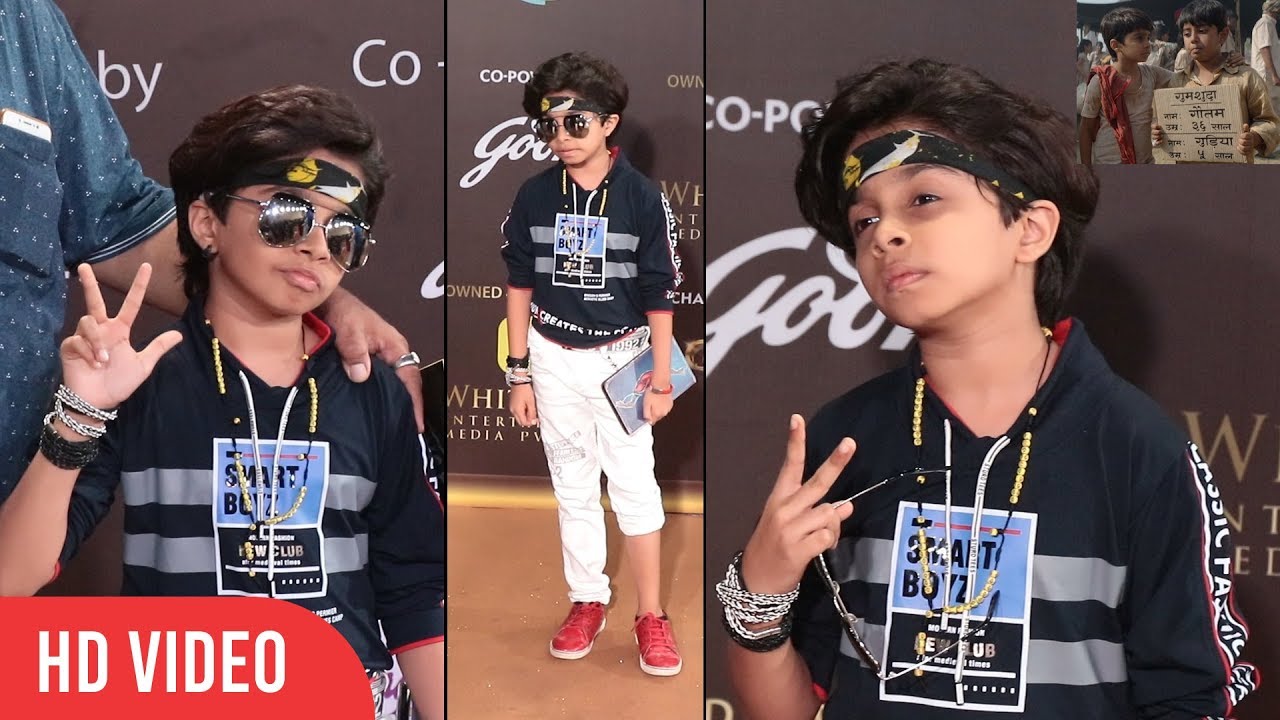 Aryan Prajapati is a weak young boy who is small in height i.e. 3 feet and weighs 20kgs approximately. He has black hair color and brown eyes.

2- Working with the STARS

In 2016, he worked in a Bollywood movie BAAGHI in the role of Subbu. He worked with Tiger Shroff and Shraddha Kapoor under the direction of Sabbir Khan. In 2017, he worked in the movie JUDWAA 2 under the direction of David Dhawan working with Varun Dhawan, Taapsee Pannu, and Jacqueline Fernandes. In 2019, He worked with Salman Khan, Katrina Kaif, and Disha Patani in BHARAT. Apart from Movies he also worked his magic on Television. He worked in RAAVI, BADI DUR SE AYE HAIN, BAHU HMARI RAJNI KAANT, and the most famous HAPPU KI ULTAN PALTAN.

Well, being just a 13-year-old kid and having so much fame at this age is an achievement in itself. He has also won an award as the best child star for his show on Sab TV BADI DOOR SE AYE HAIN.

Aryan Prajapati loves wearing bright colors but when it comes to his most favorite colors, he opts for blue and black. He loves wearing this color always in almost all events.

Being a child, like many others Aryan also loves eating fast foods. He is also a die hard fan of Chocolates. He loves Chocolate Cakes.

During his spare time, Aryan Prajapati loves riding bicycle. He also loves reading storybooks. Well, he has healthy hobbies as the little pie has a love for such kind of productive activities.

Prajapati loves his acting profession. Once he revealed that he has a deep love and passion since an early age and always wanted to become an actor. Following his passion, he became a child star and appeared in various projects.