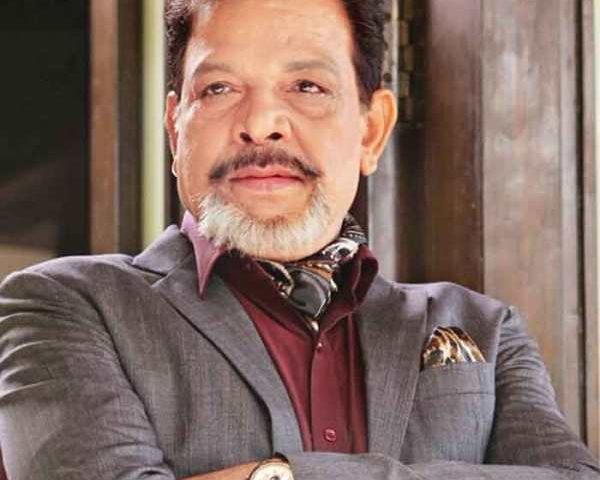 Govind Namdev, a household name of the Indian film industry who has been working since a long and won the hearts of many with his notable performances. He has acted in many Bollywood films for which he got applauded but mostly known for appearing in ‘Shola Aur Shabnam’ which was directed by David Dhawan in the year 1992. Mostly, he plays villainous roles for which he got much appreciation. He is a well-trained actor and got trained from the National School of Drama in 1977. Afterward, he then worked as an actor at the NSD repertory company for 12-13 years. Among many hit movies, some of them are notable including ‘Oh My God’, ‘Kacche Dhaage’, starring Ajay Devgan, Manisha Koirala, and Saif Ali Khan,’ Phir Bhi Dil Hai Hindustani’ starring Shahrukh Khan and Juhi Chawla, and many others that are worth watching. However, to know more about him, let us give it a read! 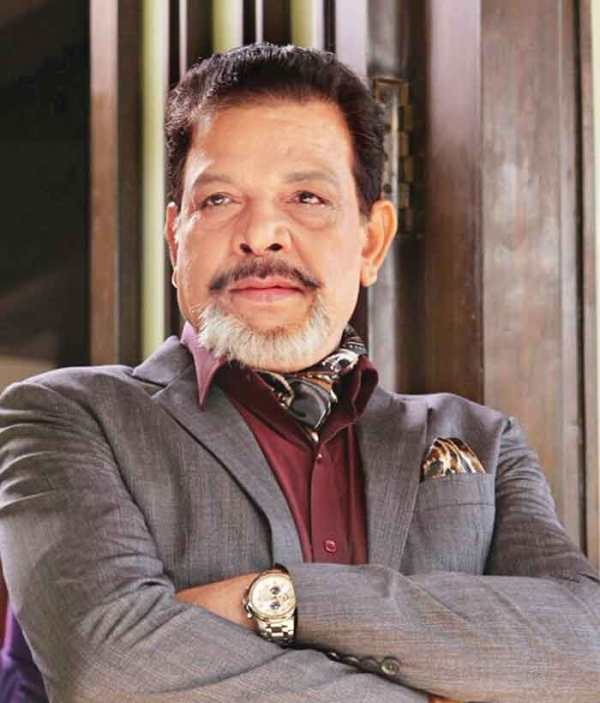 Govind Namdev is one of the most acclaimed actors who is popular for playing antagonist roles in films including ‘Bandit Queen’, ‘Prem Granth’ starring Rishi Kapoor (late) and Madhuri Dixit Nene, ‘and ‘Virasat’ starring Anil Kapoor, Tabu, and Pooja Batra.

Govind Namdev is a well-trained actor and got trained from the National School of Drama and Film and Television Institute of India, located in Pune, India. Afterward, he joined the film industry and gave amazing performances.

When it comes to his inspiration, the actor, Govind Namdev never forgets to praise his all-time favorite actors including the veteran superstars Dilip Kumar and Amresh Puri who became famous for their excellent acting prowess.

4- Comes from a Middle-class Family

Govind Namdev comes from a middle-class family as they used to run the business of sewing and stitching the clothes of religious idols and this was a source of living for them at that time.

Govind Namdev was a brilliant student as he was so active and intelligent in academics and co-curricular activities. That’s the reason Namdev was considered a topper during his school and college days.

After working as an actor at the NSD repertory company for 12 to 13 years, Govind Namdev spent most of his time visiting foreign countries including London, Germany, and Poland.

During his schooling, Namdev made the Student Sergeant of the NCC (Air Force Wing), and also he was the President of the School Culture Wing because of his expertise in Drama, Poetry, and Singing.

Once in an interview, Govind Namdev revealed that he got his first cheque which was about 50,000/rs for the debut film ‘Shola Aur Shabnam’ which was released in the year 1992.