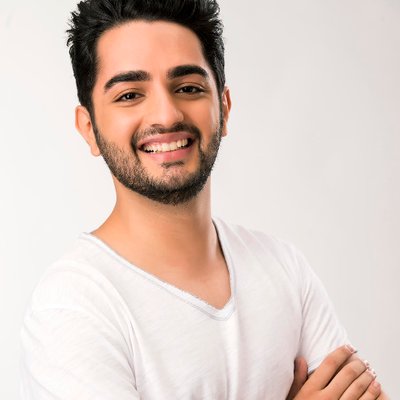 Parzaan Dastur, an Indian actor and a great writer who has established his career nicely by putting in the effort. He is still remembered as the cute baby boy in the Dhara advertisement. And do you know? Who is he? He is the one who played as a Silent Sikh child in the Bollywood blockbuster film named ‘Kuch Kuch Hota Hai’, starring superstar Shahrukh Khan, Kajol, and Rani Mukherji. Yes… He is remembered by many people not just in India yet in Asian countries.

Parzaan Dastur is a student of St.Mary’s School and later, he attended H.R College of Commerce and Economics. He belongs to a Parsi family, based in Mumbai, India. He is living with his parents and younger brother. He is not just famous for his extraordinary acting skills, yet an adorable, professional pianist as he has been learning since the age of 7. He debuted through a Bollywood blockbuster movie ‘Kuch Kuch Hota Hai’ in which he portrayed the role of a silent Sikh boy who was seen counting the stars in the sky. It was the time when he became popular and this led him to get many offers in the field of acting. Alongside, he established himself as a talented writer. Among many, his popular movies are ‘Mohaabbatein’ starring Shahrukh Khan, Aishwarya Rai Bachchan, Archana Singh, Uday Chopra, Jimmy Shergil, Shamita Shetty, and many others who played significant roles. The film was released in 2001. In the same year, he appeared in the film named ‘Zubeidaa’ starring Karishma Kapoor and Manoj Bajpai. Many others are on the hit list. Apart from acting and writing, he is a great producer who has produced a short film named ‘Pocket Mummy’ with his partner Nitesh Ranglani who directed the film.

In 2009, the actor, Parzaan Dastur was nominated for the stardust award for the category of Best Child Artist for his role in the film named ‘Sikandar’. Also, he got huge acclaim for portraying the role of a Sikh boy in the film ‘Kuch Kuch Hota Hai’.