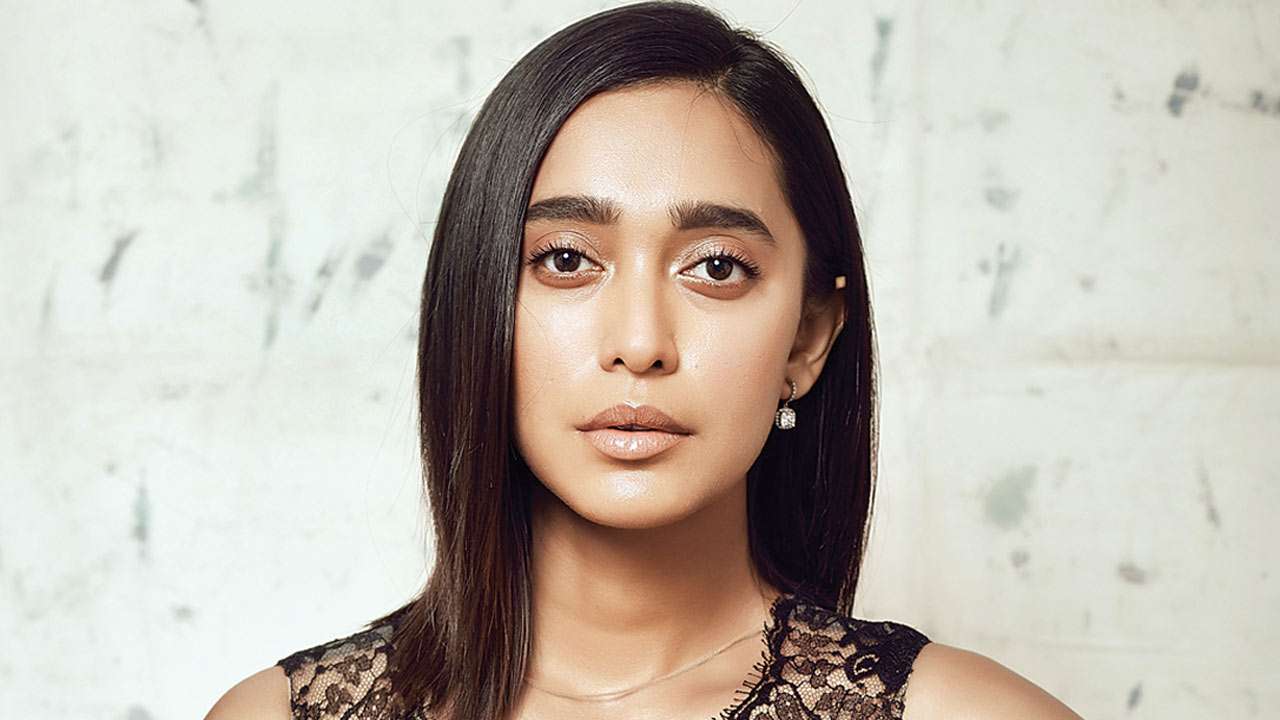 Sayani Gupta is an illustrious Indian movie actress who has all the qualities for becoming a proficient actress. She rose to utmost fame from her remarkable role of Khanum in the movie titled “Margarita with a Straw.” Sayani further came into limelight after portraying the role of Shah Rukh Khan’s secretary in the movie titled “Fan.”

Sayani Gupta was born in Kolkata, West Bengal, India on 9th October, 1985. She appeared in supporting roles for the movies such as “Jolly LLB 2”, “Baar Baar Dekho” and “Jagga Jasoos.” Sayani also got an opportunity to work with megastars like Katrina Kaif, Kalki Koechlin, Huma Qureshi and Akshay Kumar. She is a perfect combination of acting, looks, persona and dance.

Sayani Gupta was born to Maitreyi Gupta and Kamal Gupta. Her father is an instrumentalist and works in All India Radio, while her mom works at BSNL. After successfully completing her graduation from Lady Shri Ram Women College, New Delhi, she made up her mind to learn acting from Television and Film Institute of India. She is a proficient dancer in numerous dance forms such as contemporary, Bharatnatyam, and ballet. It is astonishing to many that Sayani Gupta is an alumnus of Kalaripayattu School of Martial Art.

Sayani is 5 feet 6 inches tall with dark brown hair and black eyes. Her body size is 33-25-33 with a weight around 115 lbs. Her zodiac sign is Libra and she is a follower of Hinduism. There isn’t any information available regarding any romantic relationships of this actress.

After successfully completing his training from Television and Film Institute of India, Sayani Gupta starred in “The Company Theatre” of Atul Kumar. In the meantime, she starred in a number of short movies like “Bunny”, “Call Waiting”, “Just Friends” and “Leeches”.

In the year 2012, Sayani made her first acting debut with the movie titled “Second Marriage Dot Com”. In 2014, her major breakthrough came with the role of Khanum in the movie titled “Margarita with a Straw” featuring together with Kalki Koechlin. After starring in a number of short films, Sayani Gupta also did a number of pivotal roles in movies like “Baar Baar Dekho”, “Jolly LLB 2” And “Fan”. She also starred in a television serial titled “Inside Edge” sharing screen space with Richa Chadda and Vivek Oberoi.