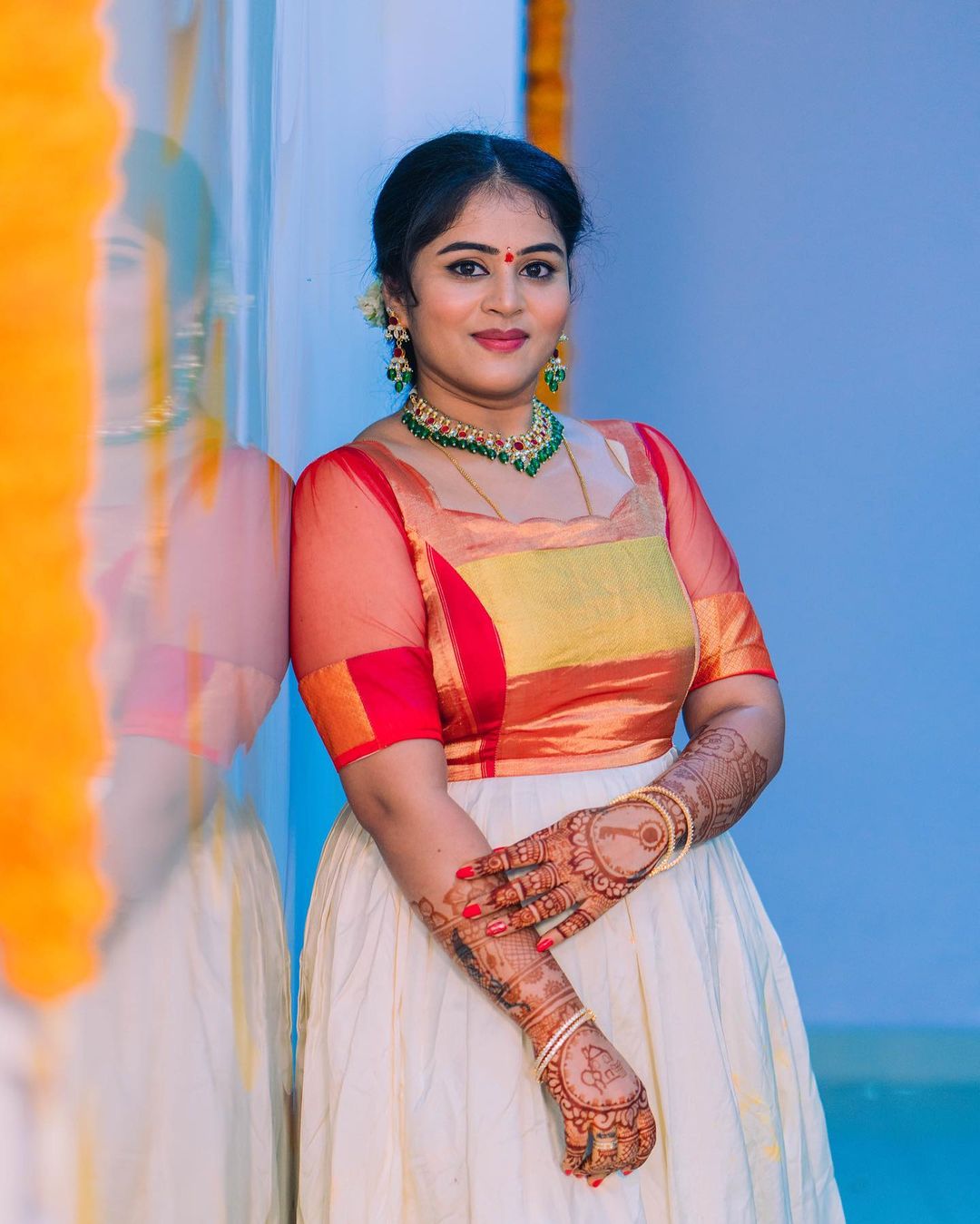 Sushama Reddy is an Indian model, actress, host, VJ, and producer. She completed her studies from Mumbai, and graduated in Economics. Thereafter, she moved to NYC where she pursued a course in filmmaking from NYFA in the USA. She is the sister of Sameera Reddy and Meghna Reddy who are working as actresses in the Bollywood film industry.

Bharatbala Productions gave her her first break. She has worked on more than 100 television commercials, including Limca, Fair & Lovely, Liberty, Godrej, Blender’s Pride, Ford Icon, and a TV commercial for Thumbs Up with Salman Khan.

she became a VJ for the music channel for more than two years. She hosted a series of videos on Dream Hotels on Discovery Travel and Living, which showcased the vistas, luxurious living, décor, style, and glitter of hotels, revealing high living in its truest sense.

In 2005, Sushma Reddy debuted with ‘Chocolate’ alongside Anil Kapoor, a directorial of Vivek Agnihotri. Later, she appeared in ‘Don” The Chase Begins Again’ and ‘Chup Chup Ke’ with Shahid Kapoor and Kareena Kapoor Khan. Both were released in 2006.

During the entire career, Sushma Reddy got much acclaim and recognition for being a multi-talented star as she has established her career as an actress, model, host, VJ, and producer.