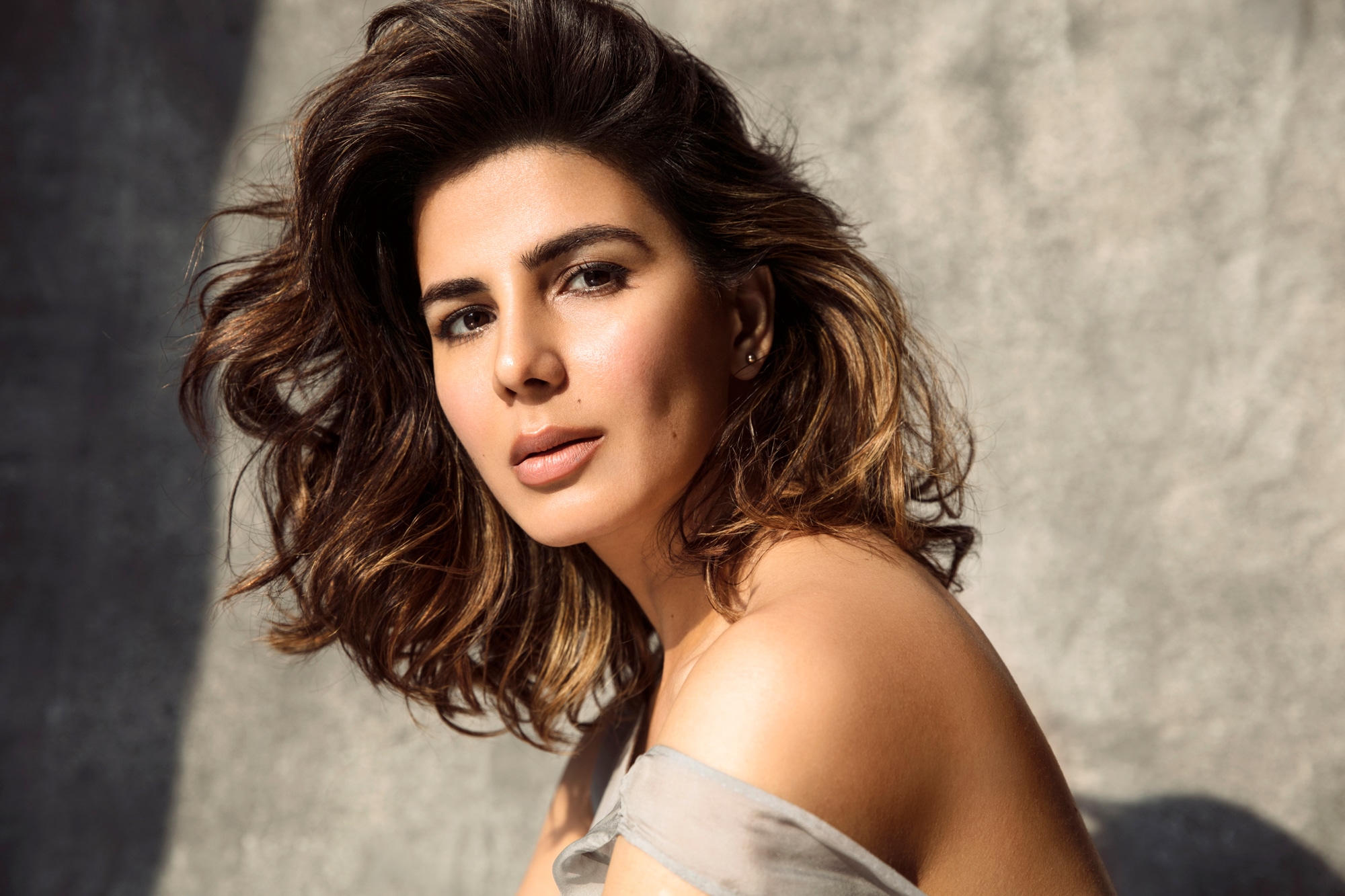 Kirti Kulhari is a renowned Indian movie actress, as well as a model predominantly, appears in Bollywood movies. After successfully completing her graduation with a major in Mass Communication and Journalism, Kirti made her first acting debut with an Odia movie Dharini released in the year 2002. Her first appearance in Bollywood cinema was with “Khichdi – The Movie”, trailed by her role in the movie Shaitaan. Kirti Kulhari afterward starred in a number of megahit movies comprising off Uri: The Surgical Strike, Pink, and Mission Mangal. The last two rank amongst the top-grossing Bollywood movies.

In the year 2019, she starred in the critically and commercially megahit military action movie titled Uri: The Surgical Strike. In the same year, she also starred in a web TV series Four More Shots Please. She has starred in Mission Mangal, a movie specifically based upon India’s Orbiter Mars Mission.

Kirti Kulhari will appear in a retro thriller titled San’ 75 Pachattar, alongside Kay Kay Menon, which was shot in the year 2015 though is unreleased since 2019.

The gorgeous actress has achieved so much in her career life and hoping to gain more success in the future.