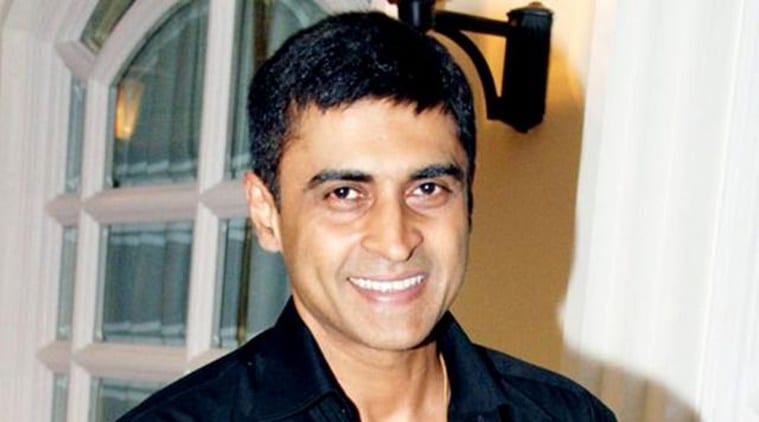 Mohnish Bahl is a renowned Indian actor working in Bollywood film industry as well as on Indian television. He is an Indian nationality holder and purely belongs to South Asian ethnicity. Mohnish Bahl was born on 14th August 1961 in Mumbai, India. He is the son of famous actress Nutan and Rajneesh Bahl as well as an active member of Mukherjee Samarth family.

Heading towards his personal life, Mohnish Bahl is a happily married guy. He and his wife Ekta Sohini were got married in the year 1992. Mohnish’s wife Ekta is a famous Indian movie actress and commonly recognized for her debut movie “Solah Satra”. Mohnish and Ekta have two kids named, Krishaa Bahl and Pranutan Bahl. He commonly appears in Soraaj R Bharjatya movies like Hum Hum Saath Saath Hain, Aapke Hain Koun and Vivah. Even though he has not exposed about his real earning, but his net worth must be in millions.

Mohnish Bahl made his first appearance with the movie “Bekaraar” in the year1983 representing the role of Pradeep.  The movie was directed by Rajendra Prasad V.B and casted Padmini Kolhapure, Sanjay Dutt, Supriya Pathak and Mohnish Bahl. Mohnish has also starred with Salman Khan and Madhuri Dixit in the megahit movie, Hum Aapke Hain Koun in the year 1994. It is a romantic comedy movie, produced by Rajshri Productions and directed by Sooraj R. Barjatya.

The stunning role he did was of Narender in the super hit film Deewana. It is an Indian romantic action movie produced by Guddu Dhanoa and directed by Raj Kanwar, featuring Divya Bharti, Rishi Kapoor and Shah Rukh Khan in the leading roles. His most recent movie Jai Ho which was released in the year 2014, it is an action drama movie and a re-creation of the Telugu movie Stalin. The movie Jai Ho is produced by Khan and directed by Sohail Khan in conjunction with Sunil Lulla.